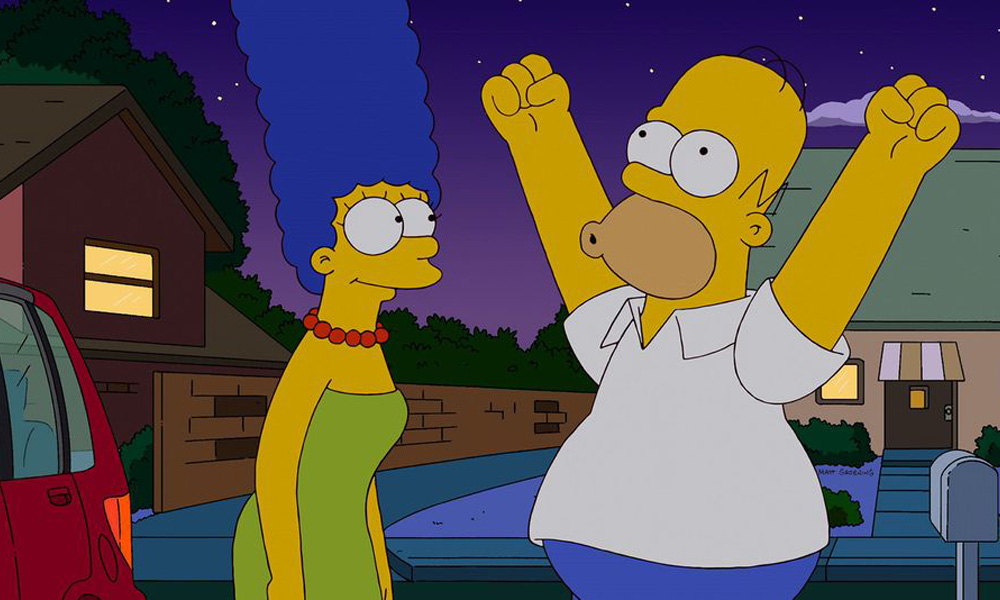 During the Fox Summer 2019 TCA Press Tour, the network revealed more details of the fall return of fresh toons to its “Animation Domination” block. Fan-favorite stars will feature in a top-notch roster of guest voices lined up this season, beginning Sunday, Sept. 29, on The Simpsons, all-new series Bless the Harts, Bob’s Burgers and Family Guy.

Bless the Harts (Sundays, 8:30-9:00 p.m. ET/PT)
Created and executive-produced by Emmy Award winner Emily Spivey (The Last Man on Earth, Parks and Recreation, Saturday Night Live) and featuring an all-star voice cast of comedy stars, including Kristen Wiig, Maya Rudolph, Jillian Bell and Ike Barinholtz, Bless the Harts is a new half-hour animated comedy that follows the Harts, a Southern family that is always broke, and forever struggling to make ends meet. They one day hope to achieve the American dream, but they’re already rich – in friends, family and laughter. Notable recurring guest voices throughout the first season include Fortune Feimster, Holly Hunter (Here and Now), Mary Steenburgen (The Last Man on Earth) and Drew Tarver (The Other Two).