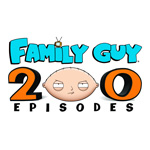 This Sunday’s 200th episode of Family Guy contains some mind-bending ideas as Brian messes up Stewie’s time machine and reverses the direction of time. The episode, which is called “Yug Ylimaf,” finds the Griffins reliving a few iconic moments of the long-running series and as ew.com reports, may cause minor nausea in sensitive viewers!

“For those of you who become queasy at the sight and sound of vomit, cover your eyes, ears and mouth, and proceed directly to the bonus video, which involves a most unfortunate diaper-changing incident,” the site warns.

We wouldn’t expect any less of Seth MacFarlane and his band of wacky writers and animators. Happy 200th to Stewie and the gang.

Here’s a great behind-the-scenes look at the big anniversary episode: 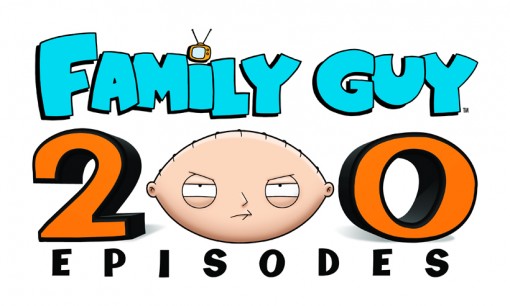