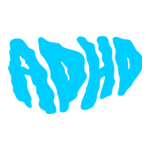 Fox has revealed season and series premiere dates for January 2014, including launches for new Animation Domination High-Def (ADHD) toons Lucas Bros. Moving Co. and Golan the Insatiable, set to kick off Saturday, January 11 from 11 p.m. to Midnight. As previously announced, the late night block newcomers will be previewed on Fox during ADHD on Saturday, November 23.

Based on the stand-up comedy of New York-based identical twins Kenny and Keith Lucas, Lucas Bros. Moving Co. finds the brothers getting in to animated mishaps as owners of a moving company, remaining totally (and bizarrely) unfazed no matter what craziness happens around them.

Inspired by a series of online comics, written by series creator Josh Miller and illustrated by Ali Horn, Golan the Insatiable centers on a mighty godlord from an alternate universe who arrives in the small town of Oak Grove, where his only friend is a 10-year-old goth girl named Dylan. 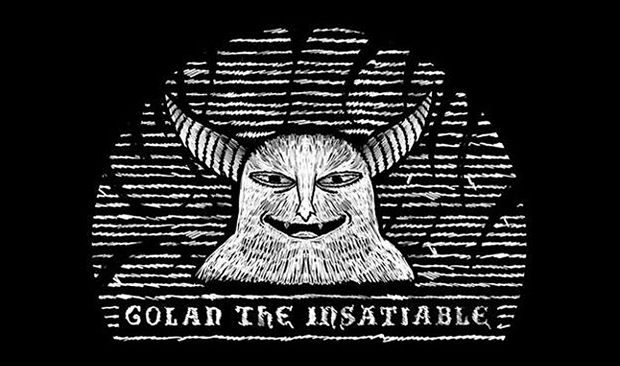 A Sneak Peek at ‘Mr. Peabody & Sherman’
‘Space Racers’ to Premiere on Public Television this Spring