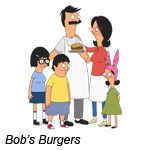 Fox has decided to supersize the second season of Bob’s Burgers, adding nine more episodes to its initial order of 13.

The series is set to return in January.

“Last season, Bob’s Burgers infused our Sunday lineup with a fresh new voice that was fully embraced by our Animation Domination fans,” said Kevin Reilly, president of entertainment at Fox Broadcasting Co., in a press release announcing the order. “Loren Bouchard, Jim Dauterive  and the team have done an amazing job with the show, and we’ve got one of the most talented and hilarious voice casts in the business, so we look forward to seeing what they cook up for the next nine episodes.”

Guest voices for the upcoming season include Kevin Kline as Bob’s eccentric landlord Mr. Fischoeder, Sarah and Laura Silverman as Jimmy Pesto’s inseparable twin sons Ollie and Andy; and Megan Mullally as Tabitha Johnson, a passionate singer who makes love to her piano and sings sexy songs about the environment and her anatomy. 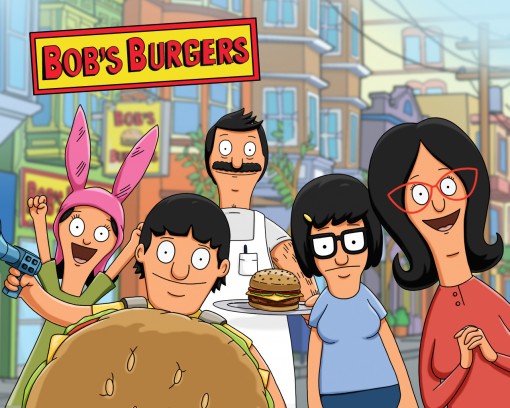 Bob’s Burgers is a 20t Century Fox Television production. The series was created by Loren Bouchard. Bouchard and Jim Dauterive serve as executive producers and writers.