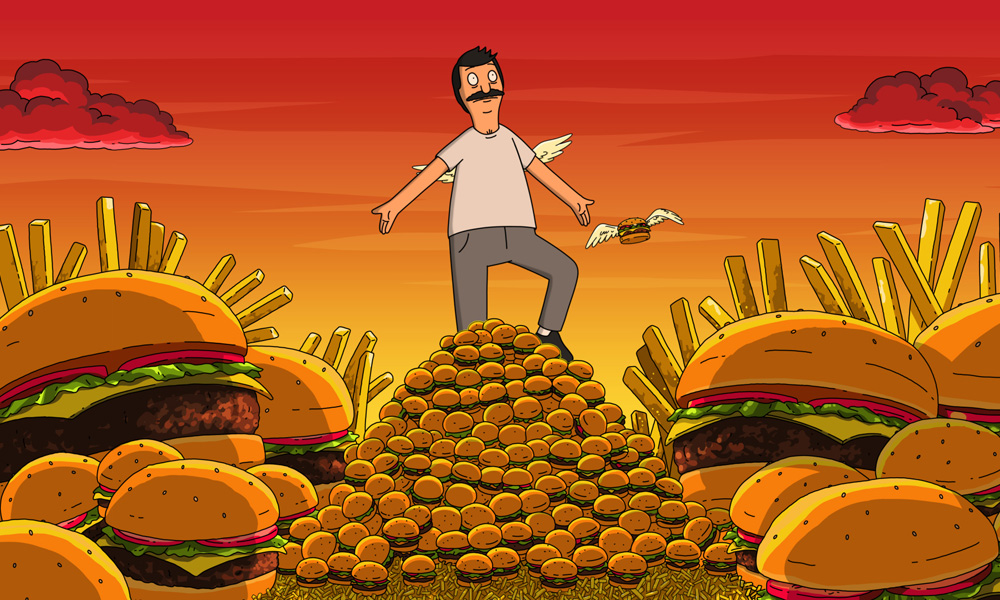 “You can’t walk around the Fox lot without noticing a decades-long passion for animation. It is in the Fox DNA and has served legions of fans, partners and investors,” said Collier. “As we grow Fox for the next generation, it only makes sense we would expand our animation capabilities by bringing on board the best in the business: Bento Box. The Bento-Fox combination brings Fox front-door access to the next wave of the genre’s creative leaders, while still maintaining Bento Box’s focus on all that makes them a terrific partner for outside producers. We’re thrilled to work with Scott, Joel, Brett and their amazing team to take all they’ve so capably built to new heights.”

“Ten years ago, we launched Bento Box to create a home for the best talent in the business. Today, we’re the world’s leading studio for primetime animation, and this acquisition will provide us with the unique opportunity to build, to grow and to better service our current partners,” said Greenberg and Kuwahara. “While we’ve always had a special relationship with Fox, we’re so excited to officially be part of the family. We’re looking forward to working closely with Charlie, Michael Thorn and their team to develop and produce amazing content together.”

Bento Box’s kids and family investment, Sutikki, and its related assets, are not part of the acquisition.