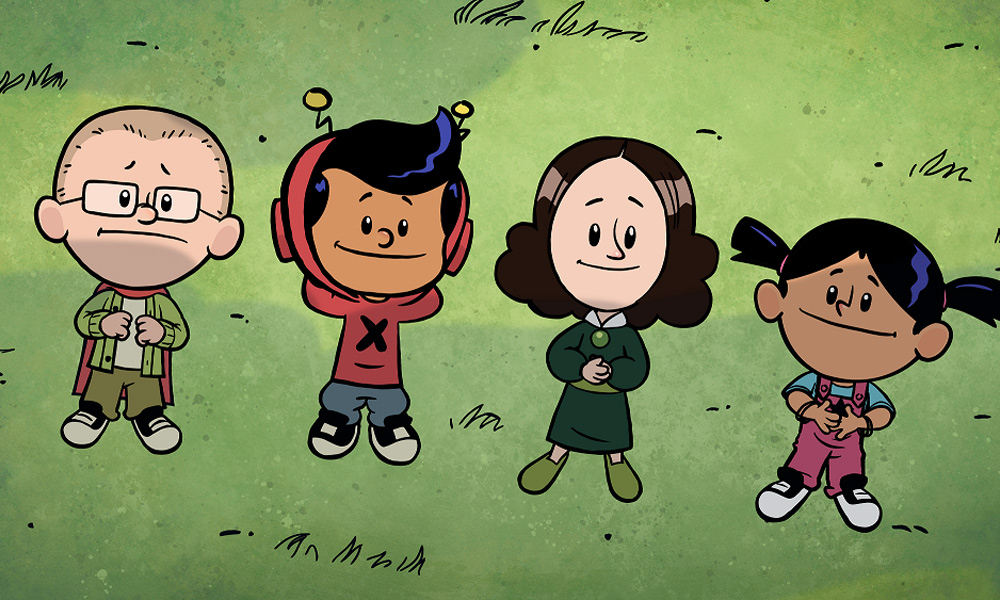 If you have young kids in your family or have visited a grade school in the past few years, you will be familiar with Brad Meltzer’s hugely popular series of books based on famous figures in history, such as I Am Amelia Earhart and I Am Abraham Lincoln. The books, which are illustrated by Chris Eliopoulos and published under the umbrella banner Ordinary People Change the World, have been hugely popular and have been praised for the way Meltzer shows what well-known people such as Marie Curie, Harriet Tubman and Walt Disney were like when they were kids.

Last month, PBS debuted a new series based on Meltzer’s books, titled Xavier Riddle and the Secret Museum. The show, which is produced by 9 Story Media Group’s Brown Bag Films, centers on the adventures of Xavier, his sister Yadina and their friend Brad, who visit a magical Secret Museum to travel back in time and meet real-life historical characters when they were kids.

Meltzer says he wrote the books initially because he wanted his own children to have heroes worthy of admiration. “There was this Harvard study that pointed out that, when we were all children, our parents taught us that being smart was really important,” says the author. “But today, because of social media, kids believe that being popular and getting likes is important. We wanted to make a show to fight against that and teach kids about real strength, perseverance and the importance of kindness. That was the true North we were heading.”

Championing this inspired adaptation of the books was none other than animation veteran, and head of content for PBS Kids, Linda Simensky, who has overseen the creation of some of the most acclaimed animated shows of the past 30 years on Cartoon Network and PBS. 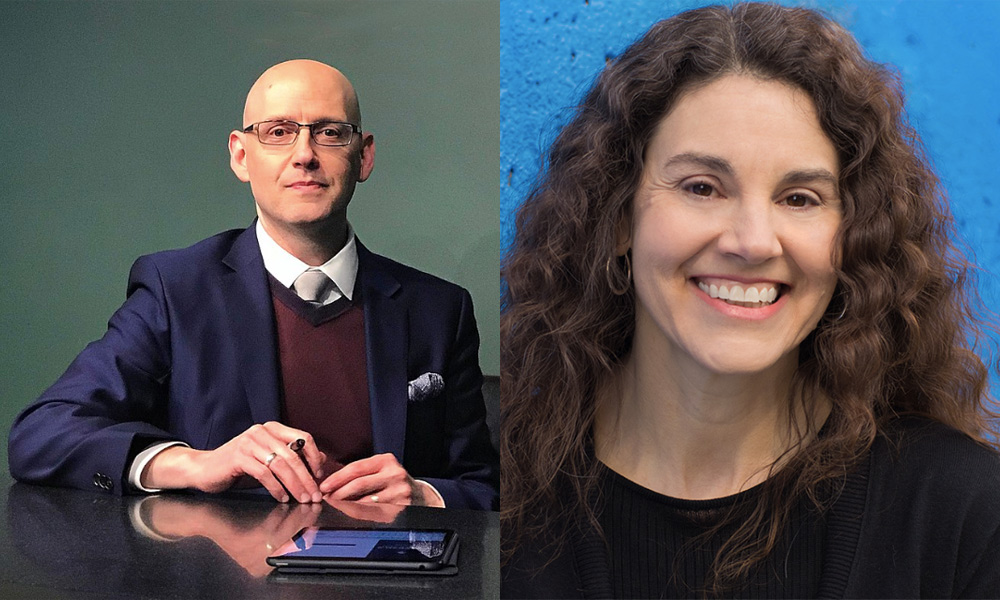 “Brad’s books were the first to feature accomplished adults when they were kids, and we loved the idea of presenting these kids to our audience,” says Simensky. “We always wanted a show that could talk about the ideas of character, influences and accomplishments without having to depend on the construct of biography. Brad is a unique thinker and he’s got definite goals for what he hopes this show can do. That all comes through in the show, and we all felt that made it special, as well. It might actually change the way kids think!”

The first season, which is comprised of 37 half-hours and a one-hour special, is exec produced by Metlzer, Eliopoulos, Vince Commisso, Fonda Snyder and Rob Weisbach, and directed by Cory Bobiak (Peg + Cat). “We spent two years in development with Fonda and Rob, and Chris was drawing everything. The whole look of the show is based on his distinctive original book illustrations. The one thing PBS kept saying was to make it more like the books. They knew that the secret sauce wasn’t the history lesson: It was the character lessons.” 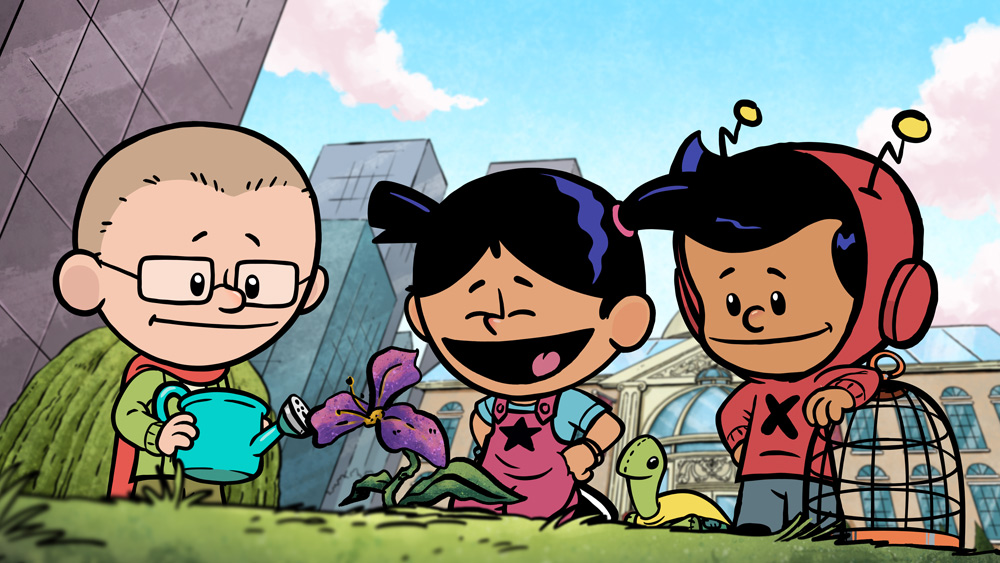 The look of the show is based on Eliopoulos’ original book illustrations. “His art is really our secret weapon,” says Meltzer. “His style is a wonderful combination of Peanuts and Calvin and Hobbes! But it’s really all unique to Chris. We both felt that this show just had to be a 2D-animated show. We knew that only 2D was going to give us the texture that we were after. CG-animation on TV can feel sterile, and 2D can really make you feel something in TV animation. We all felt so much more connected to lower tech than higher tech!”

A story about Meltzer’s interactions with his daughter illustrates the fresh approach of the series and the books. “I wanted her to look at people like Amelia Earhart as her role models, not the reality show stars of today,” he remembers. “But when I told her about Earhart, her reaction was, ‘Oh, big deal, everyone flies over the ocean!’ It wasn’t until I told her about Earhart building a homemade rollercoaster when she was only seven years old, that she became interested in her. Xavier is based on my youngest son, who is also a dreamer and his head is always in the clouds, but he can’t tie his own shoes. His sister Yadina is just like my own daughter, and Brad — well, he is the most handsome character, so he’s just like me,” jokes Meltzer. “Brad is our comic relief.” 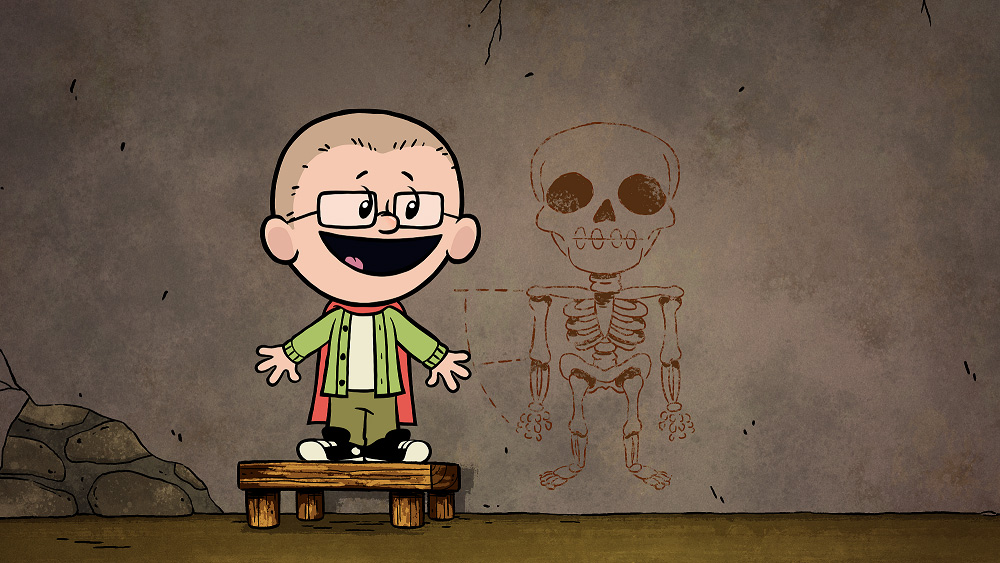 Looking back at the development and production process of the show, Meltzer says he couldn’t be happier. “The team were all superstars,” he recalls. “We are all parents of young kids, and we all want better heroes for our kids to look up to. We were writing from a personal space. Our director Cory knew that we had to do the show in Chris’s style, but he was doing all these down shots and swipes with the camera that were so unique. When we screened the pilot of the show at PBS in Virginia, we watched kids react to the show through a one-way mirror. That was the most incredible, amazing and humbling experience. The notes we were getting from PBS actually helped us make the show better.”

Meltzer says he loves the idea that the show might inspire a five-year old in the audience, who will look back at Xavier the way he and his colleagues were inspired by shows such as Mister Rogers’ Neighborhood and Sesame Street when they were young. “It’s a lovely idea about the impact a show can have on a young mind. It’s all about the legacy of the past and passing it forward to a new generation.”

The producers also made sure that they consulted with specific experts on each subject and famous personality for each individual episode. “For each episode, we have a person who was brought in as an expert in that specific sliver of history,” says the author. “We even had Billie Jean King come in as the expert on her episode. These voices are beautifully different. The culture today doesn’t celebrate differences and diversity. The most beautiful part of the show is that we offer different sensibilities to each one of the stories. For example, we had experts from the blind and deaf community offer their feedback on the Helen Keller episode.” 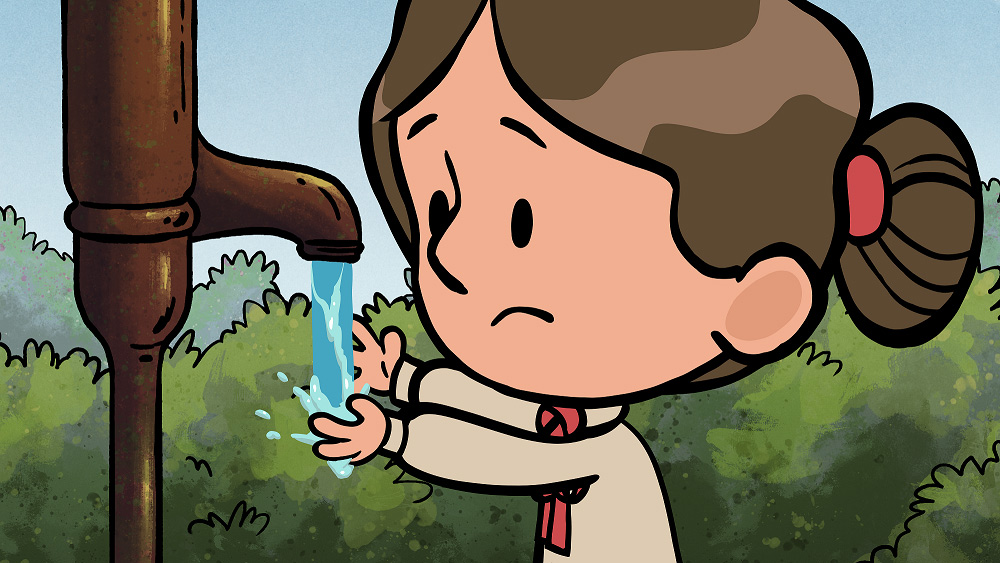 According to Meltzer, one of the mistakes we make about heroes in our culture is that we build statues and worship at their feet. “We do them a disservice by not remembering the moments that they had doubts and fears in their hearts,” he explains. “On our show, audiences can see these heroes as kids just like them. Each episode starts and ends with characters looking at the viewers at home. We want kids to realize that these celebrated men and women were once kids just like they are today. They look at the kids the same way Mister Rogers used to look at me in his show and tell me that I was special.”

Xavier Riddle and the Secret Museum airs on PBS KIDS and the free PBS KIDS Video App. Xavier-themed games are also available on pbskids.org and the PBS KIDS Games App. 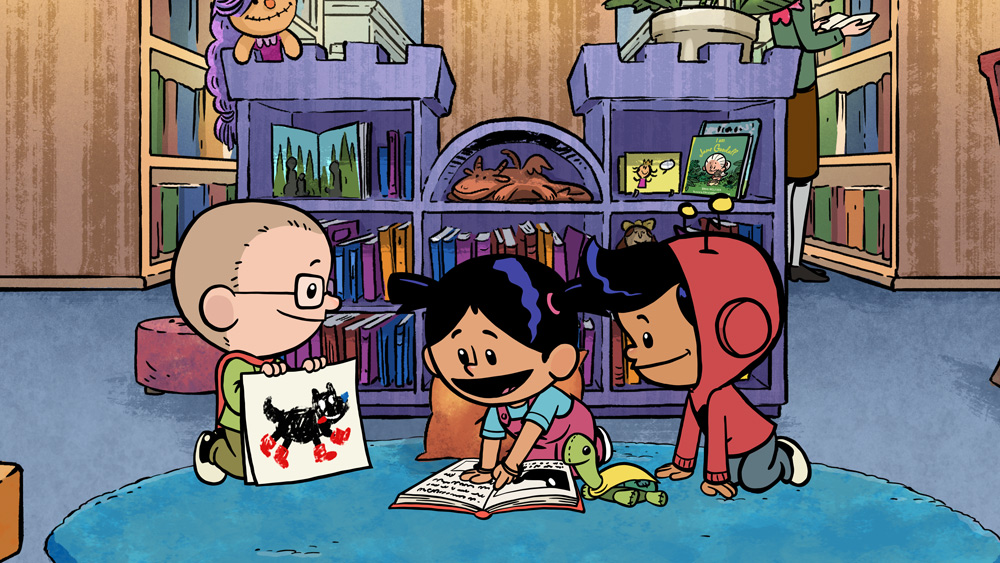