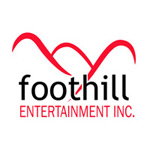 Santa Barbara, Calif.-based Foothill Entertainment has announced new toons and development updates just in time for the April MIPTV market in France. These include second series production for Spike Team, the broadcast launch of Iconicles, upcoming new animation for Raz & Benny and Boy and the Dinosaur and new script for GUNK Aliens. (Visit foothillentertainment.com for complete series info.)

Spike Team (52 x 26), created by Olympic volleyball star Andrea Luchietti and produced by Lucky Dreams, is already a ratings success on Italy’s RAI 2 channel. The second season is in production with a full licensing and publishing program underway; Foothill secured English-speaking rights from TeamWorks for the empowering series about fun and teamwork  just in time for the 2012 London Olympics. 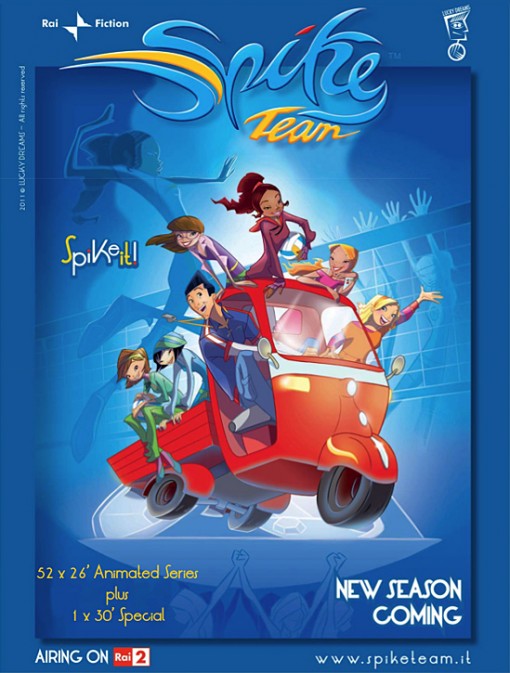 Iconicles (26 x 25) is a live-action/CG series and muti-media entertainment experience for preschoolers that currently airs on the U.K.’s CBeebies and will soon hit Latin American and Canadian territories among others. Beyond International handles worldwide distribution while Foothill and Create Media Ventures retain U.S. rights. 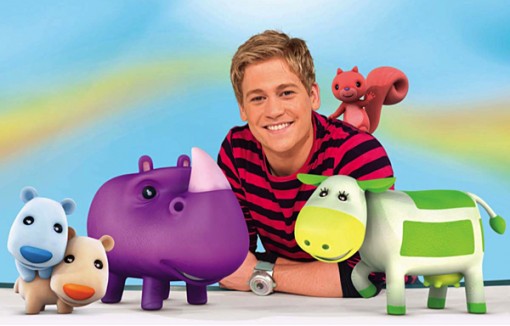 Raz & Benny (52 x 11)–the CG buddy comedy about two mice whose ambitions are bigger than their brains is getting an animation update, with Foothill prepping a new HD promo for the 6-11 targeted kids and family series. 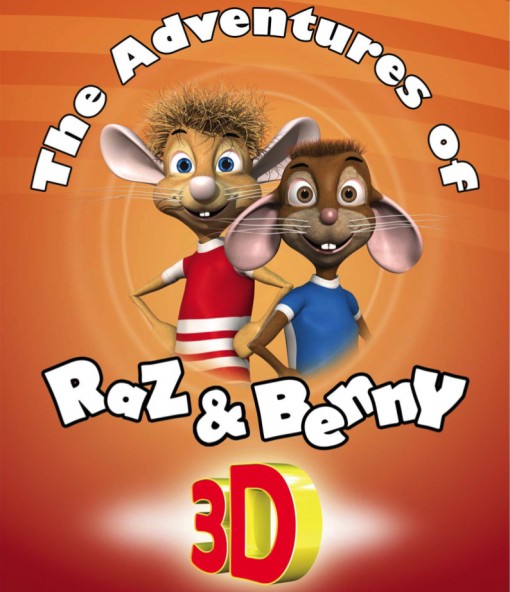 Boy and the Dinosaur (52 x 11 or 26 x 25) is a charming CG preschool series from U.K. creator Jason Harding about the relationship between a boy and his dinosaur pal who is brought to life from the child’s dream. Set for completion in Spring of 2013, the show was one of the top 25 most-watched programs at the MIP Junior screenings. Production is being led by award-winning writer Davey Moore (Rastamouse), production supervisor David Bunting (Shaun the Sheep) and supervising animator Paul Couvela (Chuggington). Series is produced by 1461 Limited with worldwide rights available. 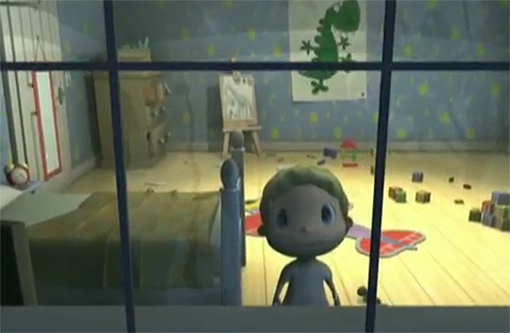 GUNK Aliens (52 x 11 or 26 x 25), produced by Foothill Europe and Canada’s Huminah Huminah Animation, is blasting off with new partnership announcements to come soon. The series, based on the best selling HarperCollins book series, will  help launch the Foothill Europe venture. The series features a rag-tag team of young suburban sleuths recruited by a secret agency to save the world from the GUNK Aliens’ dangerous and absurd plots. 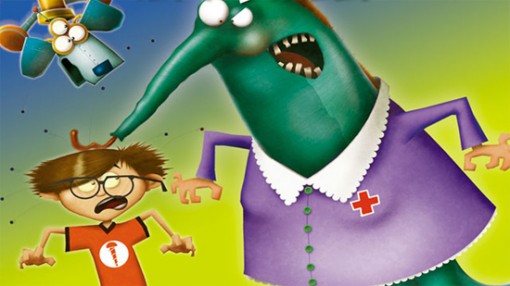