Created by Brunner — known for his work on acclaimed films like The Old Lady and the Pigeons, The Triplets of Belleville, Brendan and Ernest & Celestine — Menino and the Children of the World (52 x 7) follows a little animated boy named Menino who, in each episode, embarks on a journey to learn about the lives of real children in different, unique corners of the world. As curious as he is clumsy, Menino shows viewers the joy and wonder of a traditional meal in the remote mountains of western China, a trip in the Kenyan savannah or fishing from a canoe in the Indian Ocean.

Menino is aimed at children ages 4-7 and combines animation and live action, bringing together aspects from two acclaimed films into one series: the documentary On the Way to School, which won the 2014 Cesar for Best Documentary, and The Boy and the World, the Cristal winning and Oscar-nominated Brazilian animated feature by Alé Abreu.

Cyber Group Studios is handling worldwide distribution and will commence international presales at MIFA in Annecy. 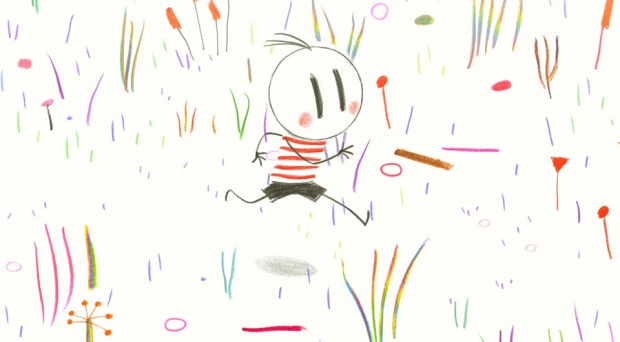 Menino and the Children of the World

You may also like...
Related Topics:Ale Abreu, Brendan and Ernest & Celestine, Cyber Group Studios, Didier Brunner Follivari, Menino and the Children of the World, MIFA, The Boy and the World, The Old Lady and the Pigeons, The Triplets of Belleville, Winds