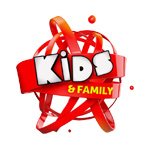 FremantleMedia Kids & Family has secured a deal for two of its hit animated preschool properties, Kate & Mim-Mim (season 1) and Tree Fu Tom (seasons 1 & 2) with China’s state-owned CCTV Children’s Channel (CCTV-14). Both series will launch on the channel this year, with Kate & Mim-Mim debuting this month. The agreement marks FMK’s first-ever partnership with the broadcaster, which is accessible to over 1 billion viewers.

The CCTV deal is complemented by a raft of digital deals for both series, with platforms YoukuTudou, iQIYI, Tencent, Mango, Sohu and LETV all picking up Kate and Tom for streaming in the country. Further, FMK has teamed up with internationally acclaimed Chinese actress Zhou Xun (Cloud Atlas), who has recorded 32 Kate & Mim-Mim tales for SINA Corp.’s newly launched storytelling machine, “Habbie.”

These latest deals and developments were brokered by Henry Or, FMK’s Hong Kong-based SVP for Asia.

“CCTV is the #1 broadcaster in China, and the combination of the exposure on the channel as well as the support of China’s leading digital platforms will give us a far-reaching footprint in the country and unprecedented brand support,” said Rick Glankler, President and General Manager FMK. “Both Tree Fu Tom and Kate & Mim-Mim have proved hugely successful with preschoolers round the world, and we are excited to introduce them to the Chinese pre-school audience. In addition, our on-the-ground team enables us to maximize local support and help drive deeper brand engagement creating a strong platform for ancillary licensing in the months to come.” 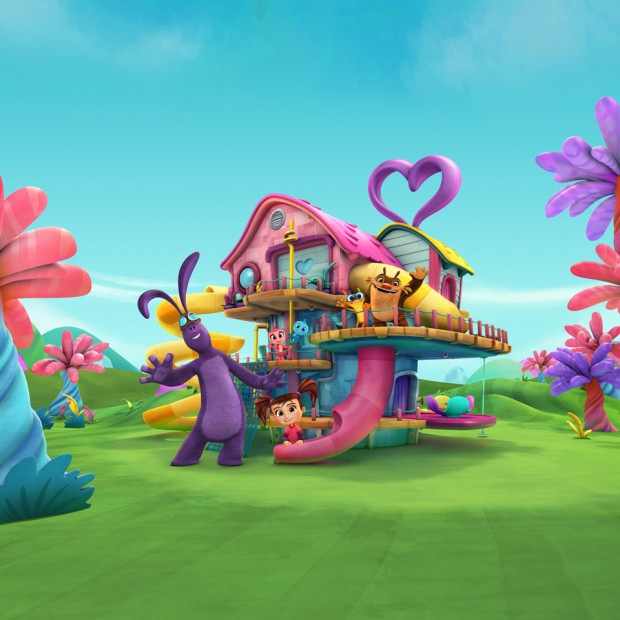