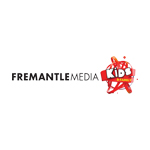 FremantleMedia Kids & Family and CBBC are calling in the World’s Greatest Secret Agent for another run of animated adventures in Danger Mouse. The next installment of 26 x 11 min. is due to launch on CBBC in the UK in 2018, following the second season which kicks off later this year. The new episodes will bring the series total to 104 x 11 min.

“Danger Mouse has quickly established himself as a channel defining and much loved hero for the CBBC audience and their parents. With even more dare-devil adventures in the pipeline he and Penfold are poised to keep on saving the world for a long time yet,” said CBBC Controller Cheryl Taylor, who commissioned the series.

Danger Mouse follows the titular hero and his faithful yet hapless hamster sidekick, Penfold, as they save the world time and again in mind-blowing missions aided, abetted and aggravated by a menagerie of old and new allies and adversaries. The voice cast is lead by Alexander Armstrong as Danger Mouse and Kevin Eldon as Penfold, joined by luminous talents such as Dave Lamb, Stephen Fry, Morwenna Banks, Lena Headey, John Oliver and Shauna Macdonal.

The 21st century update to iconic cartoon Danger Mouse premiered in September 2015, becoming an instant ratings and critical success. The show has since sold into more than 100 countries, including to top broadcasters in North America, Australia and New Zealand, Latin America, the Middle East, Japan, and much of Europe.

“I’m proud that Danger Mouse is now an award-winning series, as well as a huge hit with audiences all over the world,” said FMK’s President and General Manager, Rick Glankler. “Collaborating with the immensely talented teams at the BBC and Boulder has created a global smash that’s already much loved and is going from strength to strength and now there will be even more magnificent missions, dastardly plots and off the wall humour for our fans to enjoy.”

Danger Mouse is the result of a five-year co-production partnership between FMK and BBC Children’s. The series is executive produced by Tim Searle for CBBC Productions, and Bob Higgins and Chapman Maddox for FMK. 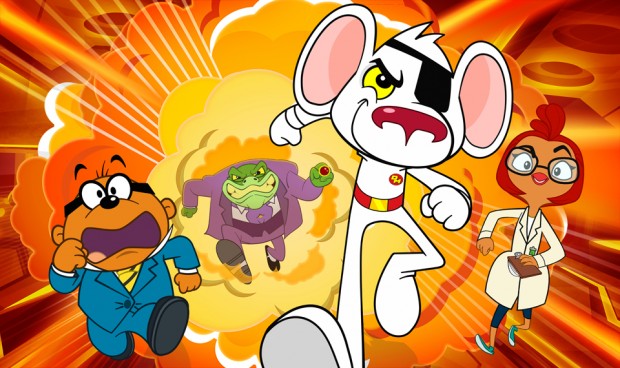