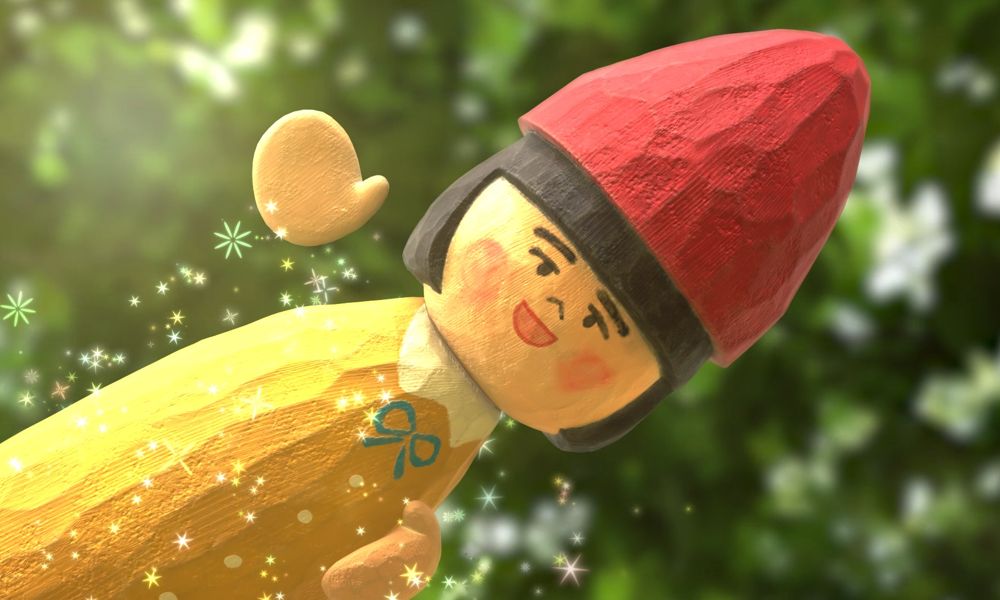 Chiruta is an animation series for preschoolers aged 2 to 4, set in a mossy, ethereal village deep in a forest that remains invisible to the human eye. We follow Chiruta, a young, mischievous woodland gnome as she goes about her peaceful, idyllic life with her family and friends, helping to protect her forest home. Of course, life doesn’t always go as planned! When a challenge arises, together with her lovely companions, Chiruta finds ways to overcome it. Through these experiences, she learns and grows each day.

Flying Ship is presenting the project to buyers at Kidscreen Summit Virtual, participating as part of the Japan Delegation organized by the Visual Industry Promotion Organization (VIPO), with support from the Ministry of Economy, Trade and Industry (METI).

Chiruta was first exhibited at the Tokyo Animation Pitch Grand Prix held in February 2019 and was chosen as a Top Prize Winner. With the support of the Tokyo Metropolitan Government, Flying Ship participated in the 2019 MIFA (Marché international du film d’animation) at the Annecy International Animation Film Festival in France, where the studio was introduced to their soon-to-be colleagues at Cloth Cat Animation.

“The idea for Chiruta started when I fell in love with my friend Yuichiro Matsunaga’s sculptured doll, and I knew I wanted to make an animation with these characters I remember how strongly I was touched by his kindness and his love for nature and people when I saw his work for the first time,” said Flying Ship Studio’s Director, Mr. Masa Numaguchi. “Jon [Rennie], who is the Managing Director of Cloth Cat Animation, has had an affection for Chiruta since he read the project, and has given us great support so far. This will be the first time that we work with an overseas company. I am very pleased to be able to work with Cloth Cat Animation to create an animation with these characters that I myself have fallen in love with.”

Jon Rennie, Managing Director of Cloth Cat Animation, commented, “I’m really looking forward to collaborating with Masa and Flying Ship to bring Chiruta to life as an animation series. Not only do the characters have a wonderful joy and energy, but they also represent a unique culture from Japan that mirrors the Celtic mythology of Wales. There are lots of folk tales about protectors of the forest, and Chiruta is an original spin on that magic and mystery.”