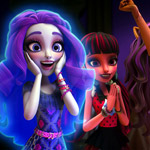 For their latest ghoulish outing, the fierce fashionistas of Monster High have been powered up for the second time by Glasgow-based character development and animation studio Flaunt Productions (part of Axis Studios). The studio’s second feature-length project, Monster High: Electrified, debuted in March and required Flaunt to apply the “monsterfied,” “wonkified” and bold new touch it applied in last year’s Welcome to Monster High.

Directed by Avgousta Zoureldi, Mattel’s Monster High: Electrified is a neon-hued new adventure that carries the toy and entertainment brand’s “Second Generation” look and feel even further.  In the special, Clawdeen dreams of opening a salon for monsters and “normies,” and Frankie knows the perfect location: an abandoned power station. But the idea sparks conflict when Moanica decides to ruin their plans … and replace them with something more shocking.

“Taking the reigns of Mattel’s treasured brand was a great responsibility, but it also gave us a fantastic opportunity to spread our creative wings,” said Andrew Pearce, Executive Producer at Flaunt. “With Monster High: Electrified, we had a second chance to further explore new ideas, pushing our artists and animators beyond what is expected from an animation studio. We’re extremely proud of what we’ve achieved at Flaunt.”

Read more about Flaunt’s monstrous makeovers on the studio’s blog.

As part of Axis Studios — alongside Axis Animation and axisVFX — Flaunt was founded 17 years ago by four artists who continue to lead the studio in creating stylized character animation for games, commercials, broadcast and digital. 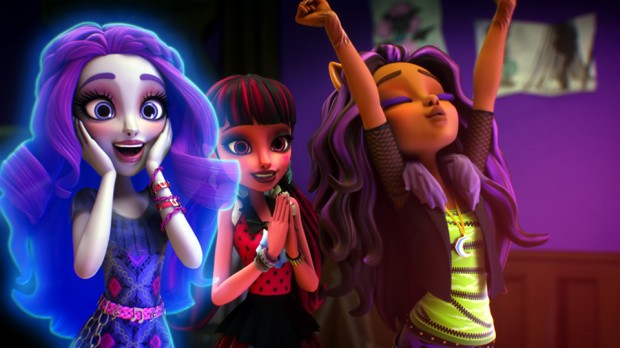 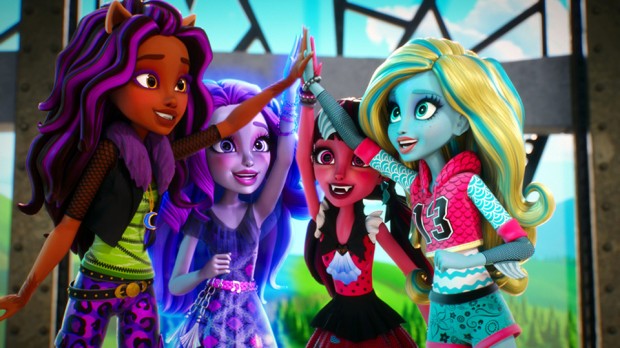