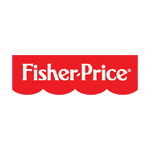 Fisher-Price and its affiliated HIT Entertainment have announced they are in pre-production on a new CG-animated series based on the popular preschool brand Little People. The show, set for 2015, is being produced at HIT’s U.K. content hub and with emphasize the power of discovery to inspire imagination, creativity and thinking skills. The series is the first collaboration between the companies since HIT was acquired by Mattel in 2012.

“The Little People brand has been close to the hearts of girls and boys, aged 1-5, around the globe for over five decades, and we look forward to bringing these characters to life and to the screens of viewers globally,” says Michael Carrington, VP Global Content & Executive Producer at HIT. “Keeping true to the Little People brand essence, the content will be fun and engaging; inspiring children to build connections with the world around them to stimulate their imaginations.” 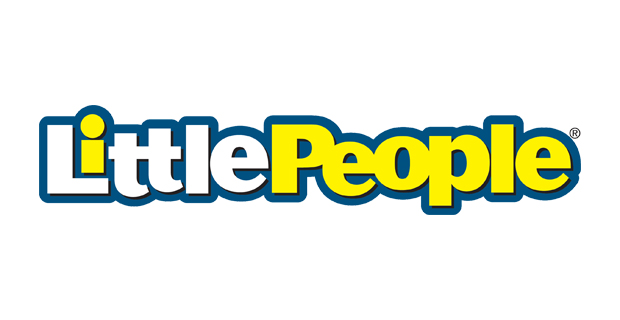