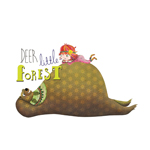 In Parker’s The Nest, Forest Flo and her friends (Bodhi Bear, Lockhart Deer, Rowan Fox) band together to help a songbird rebuild her nest after a storm …. but does a bird really need a burrow, a Japanese garden and skylight? In Dransfield’s Badger Day, Flo also calls upon her friends for help, as together they must make up a song for Barley-Crumb Badger’s big day. However, the frogs’ cacophonous croaking interrupts them — until they can coax them to join in the chorus. The series is in development with animation studio King Rollo Films.

Other big news for the entertainment and lifestyle brand came with the announcement that writer and award-winning publisher Alison Green has teamed up with Rose to create a new Deer Little Forest book. Green’s works include The Fox in the Dark and as Publisher of Scholastic Children’s UK imprint Alison Green Books, she has published more than 60 picture and novelty books. Previously as Publishing Director of Books for Young Children at Macmillan, Green was the commissioning editor of kids’ classic The Gruffalo. 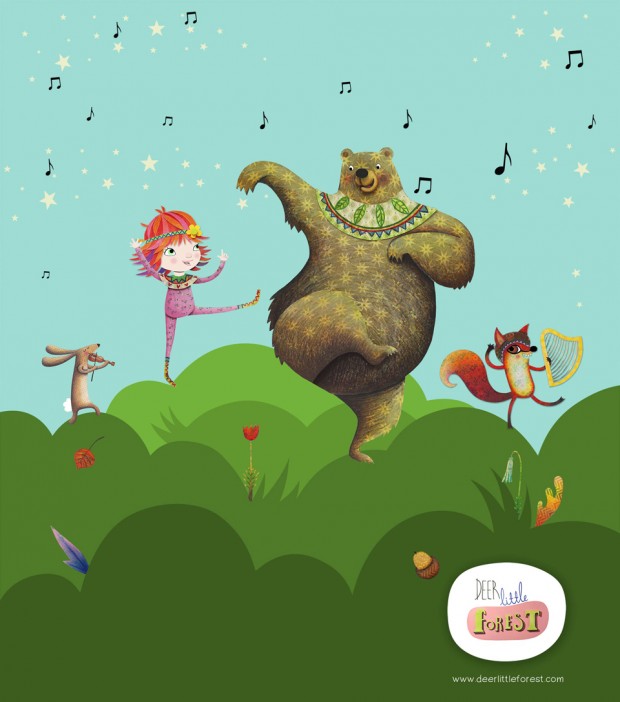