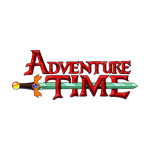 The first-ever stop-motion animated episode of Pen Ward’s Adventure Time will premiere on Cartoon Network this Thursday, January 14 at 7:30 p.m. (ET/PT) as part of a full week of all-new tales from the Land of Ooo.

Titled “Bad Jubies,” the stop-mo episode is guest directed by Kirsten Lepore, who has earned top animation prizes the world over with shorts Sweet Dreams and Bottle. In the Thursday adventure, there’s a catastrophic storm headed for The Grasslands, so Finn, LSP and BMO decide to build a bunker for protection — but Jake has plans of his own.

The week’s other new episodes include:

Fri., Jan. 15: “A King’s Ransom” – Ice King suffers a heartbreaking loss and it’s up to Finn and Jake to find the culprit. 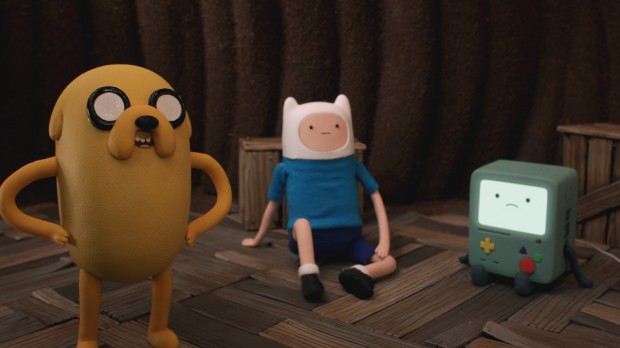