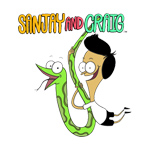 Nick’s hit series Sanjay and Craig is premiering its first episode to air in primetime May 16 at 7 p.m.

In “A Tail of Two Slithers,” Craig meets his long-lost brother, Ronnie Slithers, who uses devious methods to try and turn the dudes against one another. In turn, Sanjay gets a replacement snake and there is a hilarious new opening sequence in the episode called “Sanjay and Snake.”

Here are a couple of clips to whet your appetite: 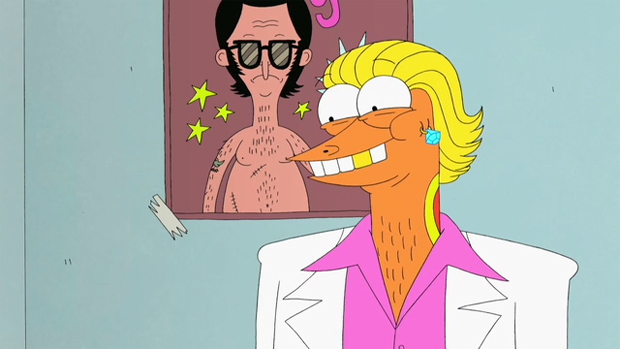 You may also like...
Related Topics:Nick, Sanjay and Craig