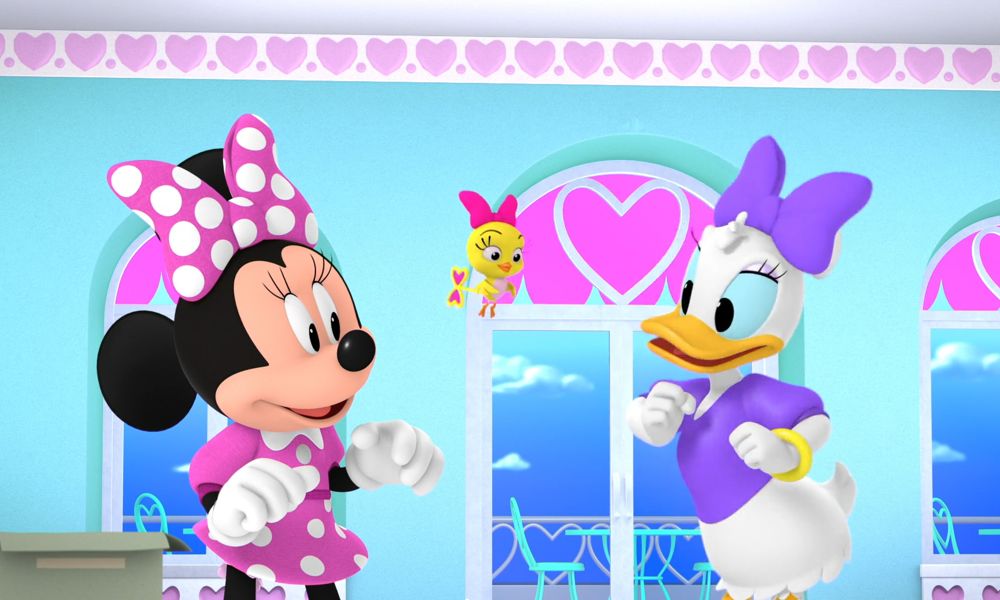 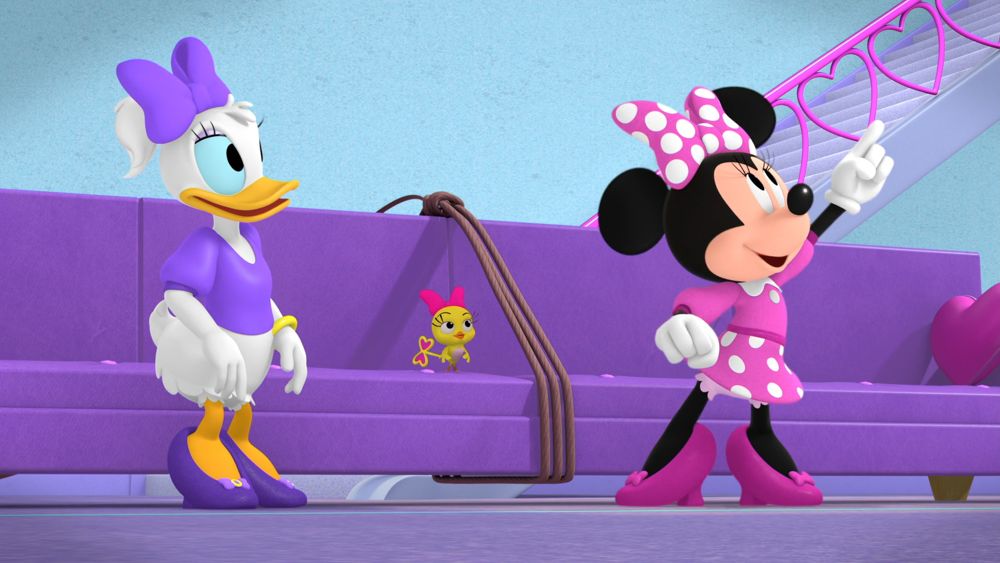 To get the party started, here’s the premiere short “Moving Day,” Minnie, Daisy and Cuckoo Loca must find a clever way to get their favorite sofa up to their fifth floor apartment. 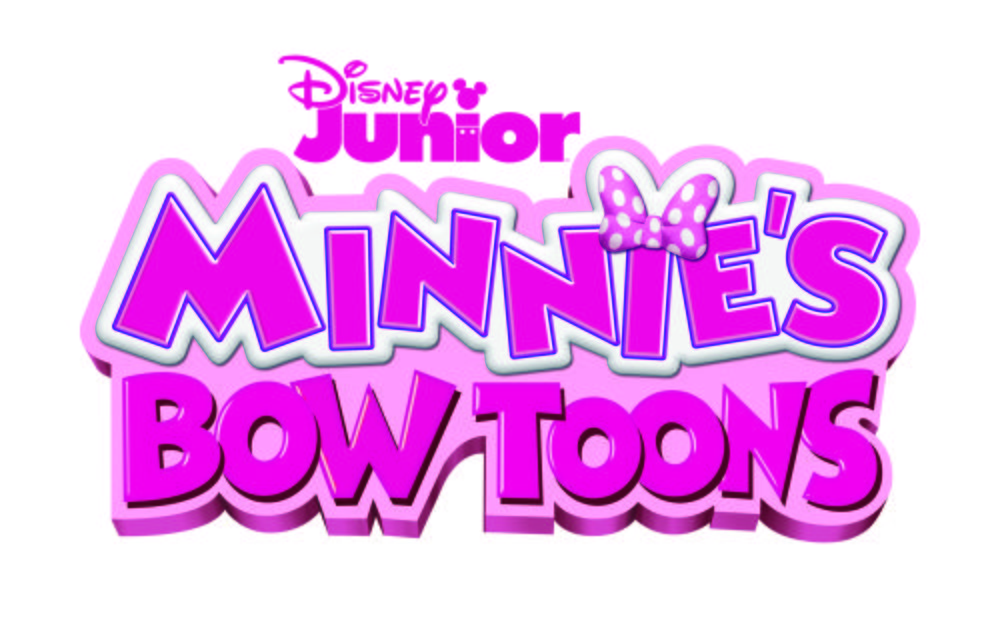