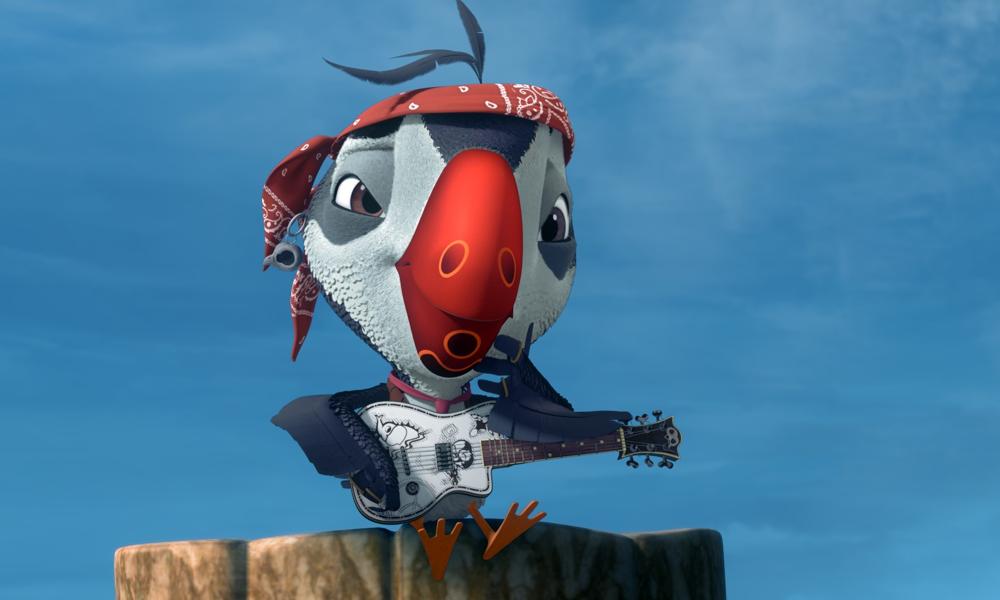 Iervolino Entertainment has debuted the first images from its new animated series Puffins, revealing the character “Johnny Puff,” who is being voiced by star Johnny Depp. The mobile-first, short-form project was announced in June and is now in production.

Puffins follows the adventures of a group of cute little birds, who work for the wily walrus Otto. The main characters of the series are five puffins: Johnny Puff, Tic and Tac, Didi and Pie. They live with a tribe of puffins in the vast and technological realm of Tana. The stories in the series will range from the bold missions of Otto, to multiple situations related to the small, fun problems of everyday life, addressing the issues of social impact in a childish way. 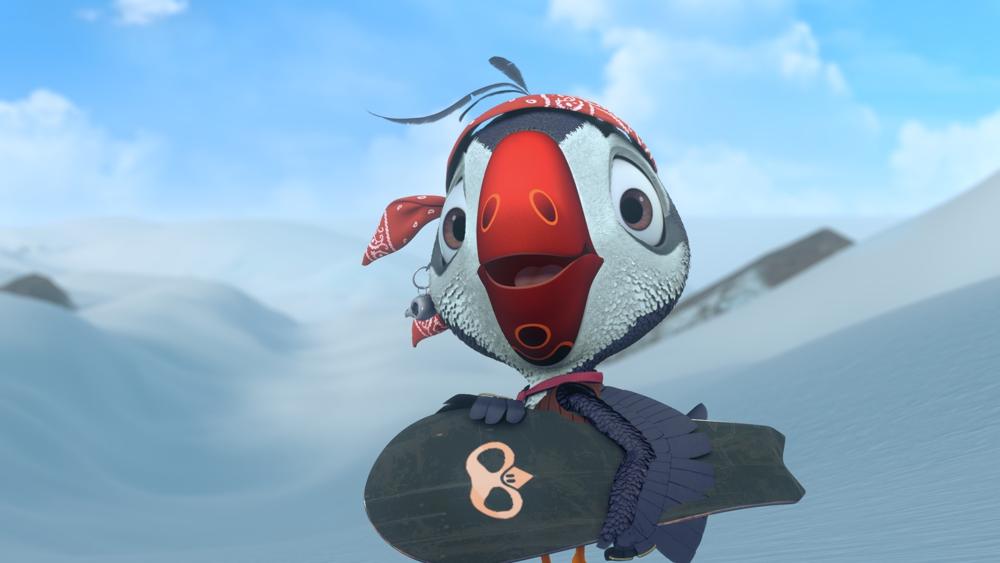 Episodes will cover positive themes in the show; gender and race equality and environmental protection are among the important and universal issues addressed in the puffin community throughout the series. Amidst the absurd situations and hilarious gags, kids will be entertainingly introduced to these important topics resonating in society today.

The 250 x 5′ series will be produced between Iervolino Entertainment Studios in Rome and Iervolino Studios in Serbia. Andrea Iervolino and Monika Bacardi are producers. 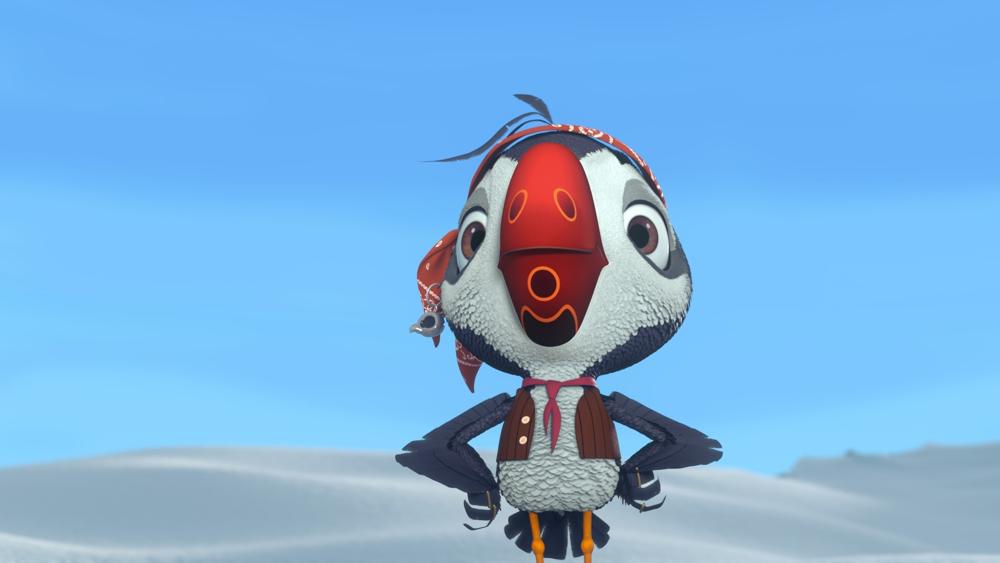 Aardman, Cats Protection Unveil Tear-Jerking Christmas Campaign
Back to the Croodaceous Period with DreamWorks’ ‘The Croods: A New Age’