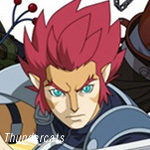 The new, anime-style series revives the classic series, which was created by Tobin Wolf, developed by Leonard Starr and produced by Rankin-Bass and ran from 1985 to 1990.

Here’s a look at the new series, which is executive produced by Sam Register, with Michael Jelenic and Ethan Spaulding as producers. The animation is being done by WBA and Studio4°C. 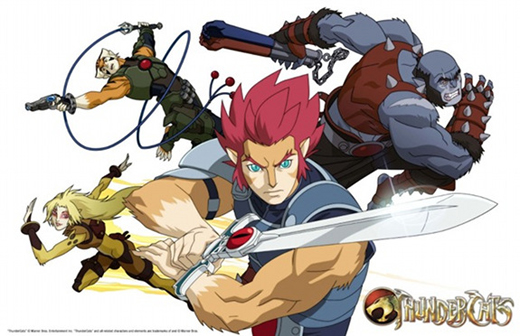 The series is set to premiere later this year.