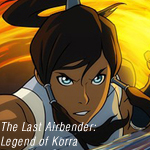 Here’s the first image from the series: 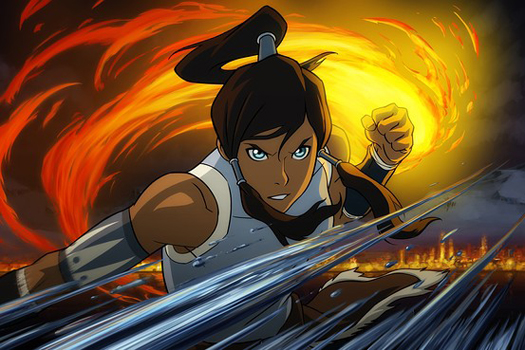 The Wall Street Journal broke news of the casting, which features:

The series is set to debut next year. What do you think, Airbender fans? Are you looking forward to this show, or is it something you can do without? Let us know in the comments.