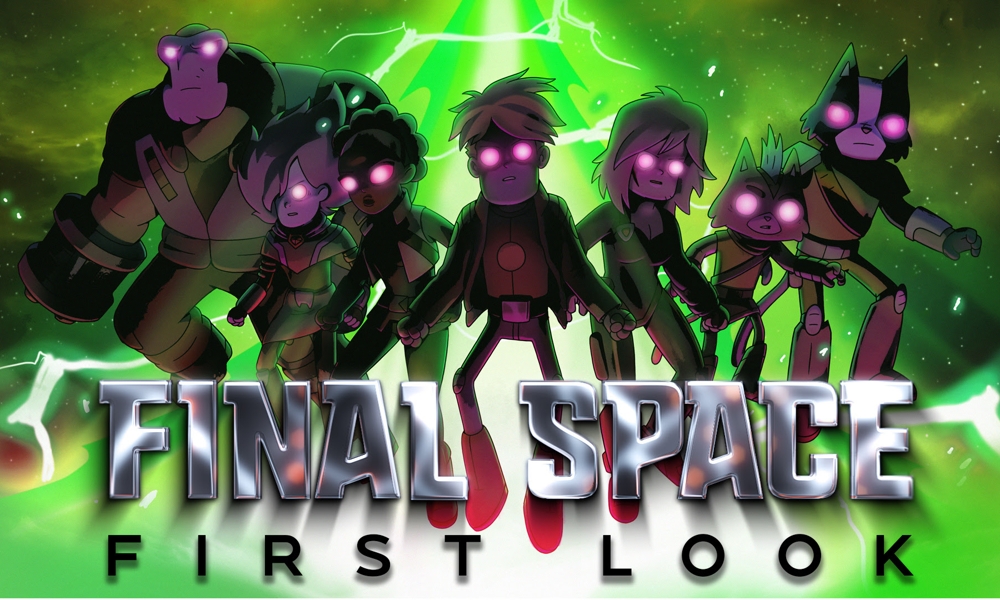 WarnerMedia’s Adult Swim has revealed a first look at Final Space Season 3, hinting at the continued misadventures of creator Olan Rogers’ cosmonaut crew. The nail-biting teaser is a psychedelic-meets-sci fi tumble through the edges of the galaxy, where our heroes are set to encounter some powerful entities, dangerous spacescapes and a fair number of plasma explosions. New episodes will arrive in early 2021.

Picked up for TBS in 2018, Final Space is a serialized intergalactic space saga about an astronaut named Gary (voiced by Rogers) and his adorable, planet-destroying friend, Mooncake (also voiced by Rogers) — who, it turns out, is on the powerful Lord Commander’s (David Tennant) most wanted list. The series follows their adventures as they embark on a quest to save the universe and unlock the mystery of “Final Space,” picking up a growing crew of shipmates on the way.

Animation for the series is handled by ShadowMachine and Boat Rocker Media’s Jam Filled Entertainment.

Catch up on Season 2 at www.tbs.com/shows/final-space.