Smash-hit animated feature Frozen will give fans an extra sweet Valentine, making its broadcast debut on Disney Channel on February 14 at 7 p.m. (ET/PT).

Additionally, the film’s enchanted snowman Olaf (voiced by Josh Gad) will make a special appearance on hit kids’ series Sofia the First on February 15 on Disney Channel (at 11:30 a.m) and Disney Junior (at 7 p.m.) Also featuring returning guest stars Megan Mullally as Miss Nettle, Eric Stonestreet (flying horse Minimus) and Hugh Bonneville (narrator), “The Secret Library: Olaf and the Tale of Miss Nettle” will be the second installment in a four-part story.

The episode will bow on the WATCH Disney Junior app and website on Feb. 8. 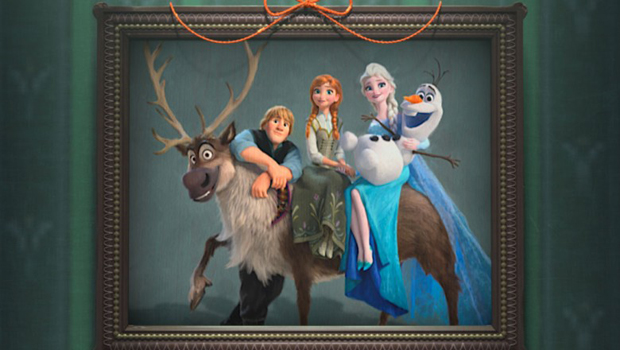