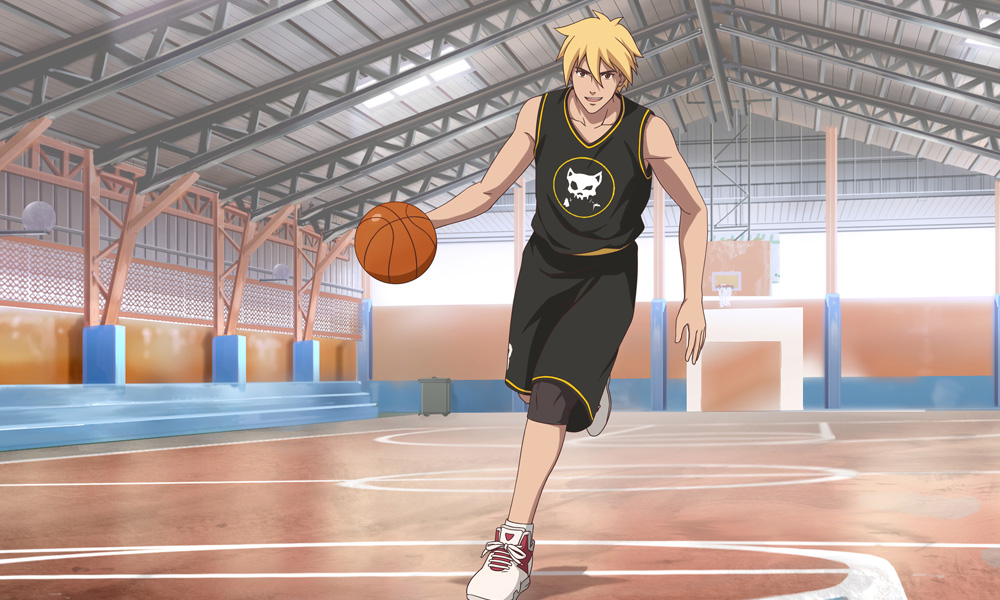 Synergy88 Entertainment Media’s upcoming series Barangay 143 — billed as the first Filipino anime — will air this October on GMA 7, one of the biggest broadcasting networks in the Philippines. The announcement was made by Jyotirmoy Saha, CEO of August Media Holdings; Jackeline Chua, Managing Director and Co-Founder of Synergy88; and Takahiro Kishimoto, Head of Animation – International Business Department of TV Asahi.

Synopsis: Barangay 143 is a feel-good coming of age story of a young Korean boy whose search for his father brings him to the Philippines. Lost and desperate for answers in this foreign land, he finds an unlikely family in a team of misfits whose only ambition is to bring glory to their hometown. It’s a story about love and family set against the action-packed world of street basketball, where the stakes are always high and life is the biggest game you can win.

The project is co-produced by Synergy88, TV Asahi (Japan) and August Media Holdings (Singapore), and features a Filipino celebrity cast including Cherie Gil, Alice Dixson and John Arcilla and millennial heartthrobs, Julie Anne San Jose, Kelley Day, Migo Adacer and Ruru Madrid. Barangay 143 also features music from popular Filipino artists. Set against the gritty Tondo district of the capital, the series is designed and produced in Manila with support crews in Japan, South Korea, the US, Malaysia and Singapore.

“Philippines has a vibrant TV and film industry with a rich culture of storytelling. Right from the onset we were determined to develop the show right here so that it captures the essence of life in Manila. I am immensely proud of what we have finally created in Barangay 143,” said Saha.

TV Asahi’s Kishimoto added: “When we first came across Barangay 143 during its development phase, it seemed like a natural choice for us to be a part of this great project. We hope that Japanese creativity will bring light into the Filipino story and bring characters to life.”

In addition to the TV series, the world of Barangay 143 will extend to digital content, comics/publications and consumer products. A mobile game inspired by the show is already available through the Google Play Store and App Store.

“Within the series, the comic strip and even the game we have tried to capture the real-life experiences of the Philippines through the art and the sounds,” said Chua, Managing Director and Co-Founder of Synergy88 Digital. “With Barangay 143 Street League, we also created a unique experience that helps players compete with friends in cyberspace but get their wins rewarded in the real world.”

Plus, fans can take in a series of Barangay 143-themed concerts featuring top acts like Gloc-9, Shanti Dope, Julie Ann San Jose and more in the run-up to the broadcast debut. The series exec producers are already busily coming up with more content for the brand.

“We expect to also treat our audiences with many other great events. GMA has always been known to support anything that champions Filipino talent and promotes our culture. We are immensely proud to be the network carrying the first Filipino anime drama series,” said Joey Abacan, First Vice President, Program Management at GMA.