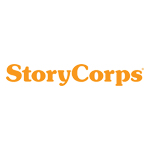 The first ever animated special from StoryCorps, the CPB-funded documentary series drawn from oral history archives, will premiere on PBS on Thursday, November 28 at 9 p.m. (Thanksgiving night) as a special presentation of Point of View–American television’s longest-running independent documentary series. Titled Listening Is an Act of Love: A StoryCorps Special, the program is directed by Mike and Tim Rauch of Rauch Brothers Animation (check outs PBS’s behind-the-scenes video here), and executive produced by StoryCorps founder & president Dave Isay.

Listening Is an Act of Love features six stories from StoryCorps’ 10 years of asking everyday people to share their conversations with family and friends, creating revealing oral histories of American life. New animated segments include ‘Making It’, an interview by high school teacher Alex Fernandez with student Noe Rueda about his impoverished childhood; ‘Marking the Distance,’ about Gweneviere Mann’s struggles with losing her short-term memory after a brain tumor operation and learning to navigate life anew with the help of boyfriend Yasir Salem; ‘The Road Home,’ in which two friends interview Eddie Lanier, who struggled with alcoholism for over 40 years, winding up homeless and hungry in Chapel Hill, NC; and ‘Me & You,’ a touching interview between septegenarian Jackie Miller and her adopted son, Scott, about Jackie’s early life that puts Scott’s adoption in a new and dramatic light.

The special also includes two favorites from previous POV seasons: ‘Miss Devine’ and ‘No More Questions!’ Listening is framed by an interview between Isay and his inquisitive 9-year-old nephew, Benji. To coincide with the broadcast, Penguin Press has released a new book, Ties That Bind: Stories of Love and Gratitude from the First Ten Years of StoryCorps, and re-released Listening Is an Act of Love: A Celebration of American Life from the StoryCorps Project, supported by a national book tour. 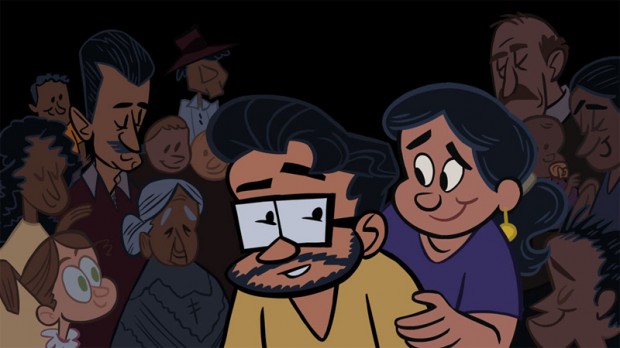 Listening Is an Act of Love: A StoryCorps Special