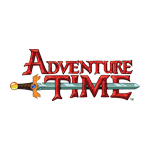 Fionna and Cake, intrepid stars of the fan favorite gender-swapped (oh, and species-swapped) episodes of Penn Ward’s Adventure Time, will return to the Land of Aaa in their third episode, titled “The Prince Who Wanted Everything.” The new adventure premieres Thursday, June 26 at 7 p.m. on Cartoon Network as part of the sixth season.

In “The Prince Who Wanted Everything,” Madeleine Martin (Fionna) and Roz Ryan (Cake) reprise their roles and are joined in their gallivanting through Aaa by a beautiful and sensitive Lumpy Space Prince (prolific British actor Peter Serafinowicz), who flees his cruel parents to start a new life. The first two “Fionna and Cake” specials proved big ratings successes for Cartoon Network, with each averaging about 4.7 million viewers, according to Nielsen Media Research. 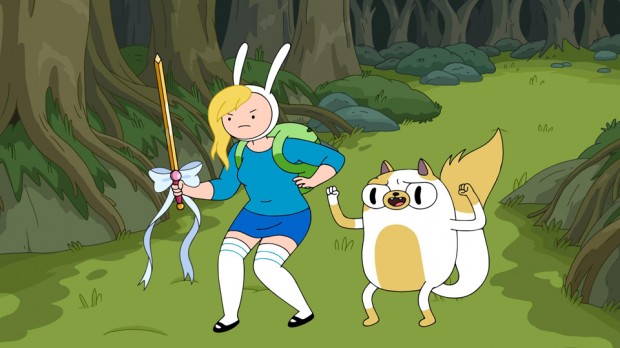 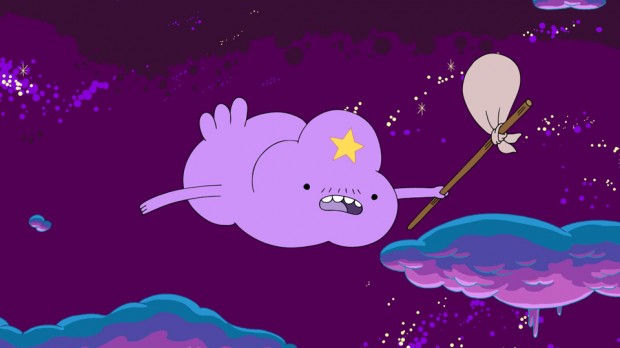