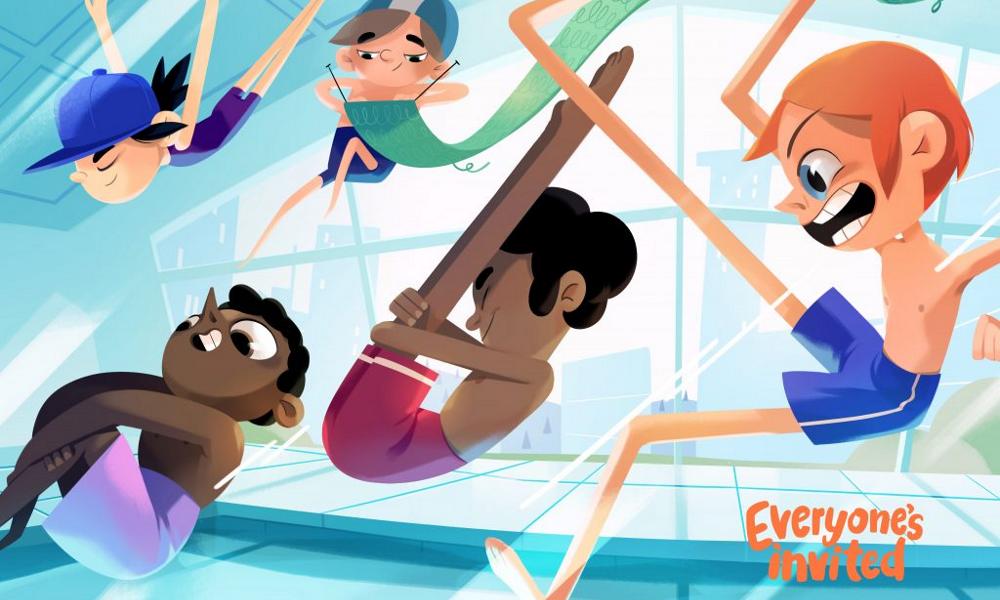 Finnish animation production company Haruworks has welcomed Rabbit Films as a new investor into its development slate of animated properties. Rabbit Films, one of Finland’s leading independent production companies, is now a minority stakeholder in the slate and CEO Olli Suominen has taken a board seat.

The move is a strategic one for both companies, providing each with access to the other’s know-how and networks, and giving Rabbit Films a foothold in a new genre: children’s content. For Haruworks, this is the second round of investment raised for its first development slate. Two of the slate’s projects, 1001 Animals and Worst Best Friends were pitched at Cartoon Forum in 2018 and 2019 respectively.

“We see this investment as proof of the strength of our slate,” says Haruworks Producer and CEO Nick Dorra. “Even in the challenging circumstances of a global pandemic, great content always carries potential, and with this new partnership we’ll be well positioned to exploit it.”

”Haruworks has a creative and original slate of projects, all with great values and artistic ambition,” said Suominen. “We believe this investment will benefit both parties in the future. I look forward to our work together and see great opportunities in the future.”

Haruworks is based in Helsinki, Finland, with a mission to create positive social and behavioral change through high-quality children’s content. Founded by Dorra, formerly Rovio’s Head of Animation, and creative director Maija Arponen, the company approaches properties with a multi-platform strategy. The team has a deep understanding of apps, games and digital distribution and a commitment to engage audiences wherever they are.

Rabbit Films is a leading Finnish independent production company. The multi-award-winning producer of non-scripted entertainment with a strong slate of drama and feature films in the making is run by Suominen. On top of production, Rabbit is also a distribution company handling international sales of its original formats, with its shows having aired in over 200 territories. 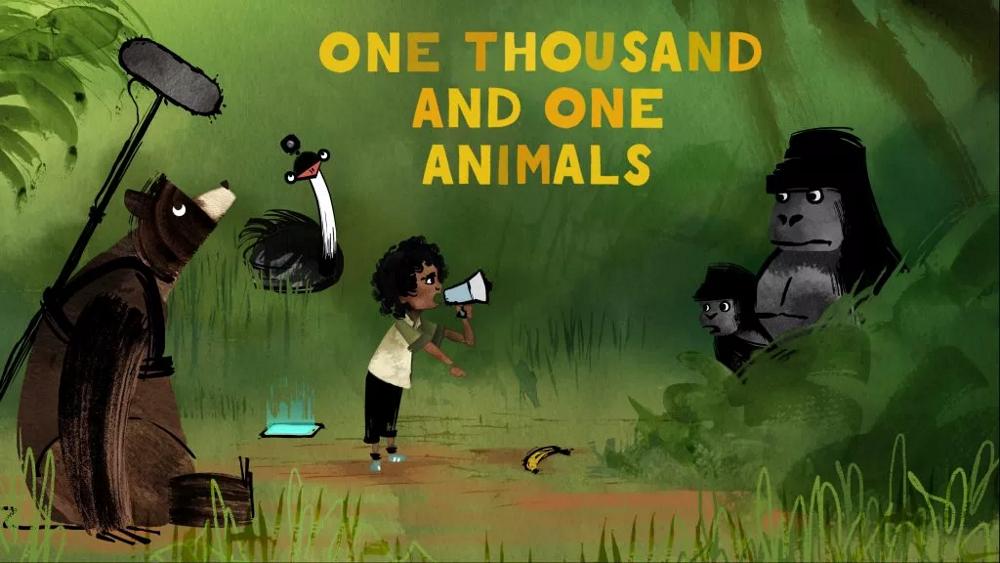