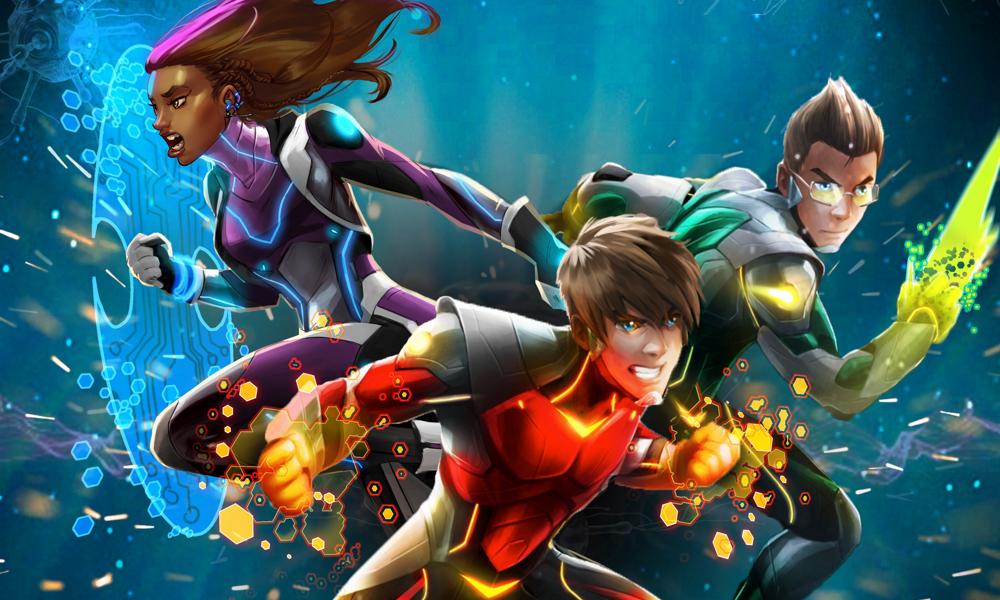 Independent global kids and family TV distributor Jetpack Distribution announces it has acquired the global rights for brand-new sci-fi animation series New-Gen, currently in pre-production. The project is being produced by J.D. and Chris Matonti and Julia Coppola of APNG Enterprises and is based on the superhero comic-book series printed, distributed and advertised by Marvel Comics.

New-Gen features an array of multi-dimensional, multicultural characters. Leading the cast are brothers Finn Wolfhard (Stranger Things, The Addams Family, IT, IT Chapter Two, The Goldfinch, Ghostbusters: Afterlife) and Nick Wolfhard (The InBetween, The Last Kids on Earth, Beyblade Burst, Howard Lovecraft and the Kingdom of Madness, World Trigger) as Sean and Chris, and Anya Chalotra (The Witcher, Wanderlust, The ABC Murders, Sherwood) as Carmen.

The TV series will target 7+ year olds and is about twin brothers who live as ordinary teenagers … and as nanotech enhanced superheroes. “New-Gen” is a futuristic utopia where human beings, alien creatures and mechanical life-forms peacefully coexist. Designed and built with nanotechnology, New-Gen balances nature and technology, weaving together an ecologically sustainable paradise. Its existence becomes threatened by a nanotech war and heroes from Earth and New-Gen are called to defeat the encroaching evil.

“The moment we were introduced to New-Gen, we were blown away!” said Dominic Gardiner, CEO, Jetpack. “There’s so much going on in this show for kids. It’s a thrilling sci-fi adventure where everyday teenagers become superheroes on a mission to defeat a demonic overlord. The show contains other universal themes such as brotherhood, teamwork and identity. It will offer unique digital elements which will allow viewers to experience the story and characters in ways becoming increasingly more relevant to them. We are looking forward to finding homes for New-Gen and bringing it to global audiences.”

As well as the animated series, New-Gen plans to offer a multi-platform, multi-tech experience. Viewers will be able to download an augmented reality app enabling players’ use of nanotech powers to battle various creatures from the show. Fans can explore a web-based experience which weaves scientific fact and fiction to depict what nanotech is and where it might be in the future.

It is co-written by Eugene Son, who has worked on many of the biggest superhero franchises, including Avengers Assemble, Ultimate Spider-Man, Ben 10, Teenage Mutant Ninja Turtles, The Super Hero Squad, Iron Man: Armored Adventures, Hulk and The Agents of S.M.A.S.H.

“We intend to take you to a visual place never seen before in the futuristic utopia of New-Gen,” said J.D. Matonti, who also serves as director and executive producer for the series. “Nanotech governs this rich world and the superheroes who dwell in it. Finn Wolfhard, Nick Wolfhard and Anya Chalotra, young talent breathe life into the relatable lead characters as we move from comics distributed by Marvel to animated series and other multimedia platforms. We are enthusiastic to work with Bardel Entertainment and Jetpack Distribution to bring the New-Gen story to a New Generation of audiences around the world.”

New-Gen is being produced with Emmy Award-winning animation partner Bardel Entertainment, which has worked on series including Teenage Mutant Ninja Turtles, The Dragon Prince, Rick and Morty, Angry Birds, Teen Titans GO!, Monsters vs. Aliens and Dinotrux with partners such as Nickelodeon, Disney, Cartoon Network, DreamWorks, Netflix and Warner Brothers. 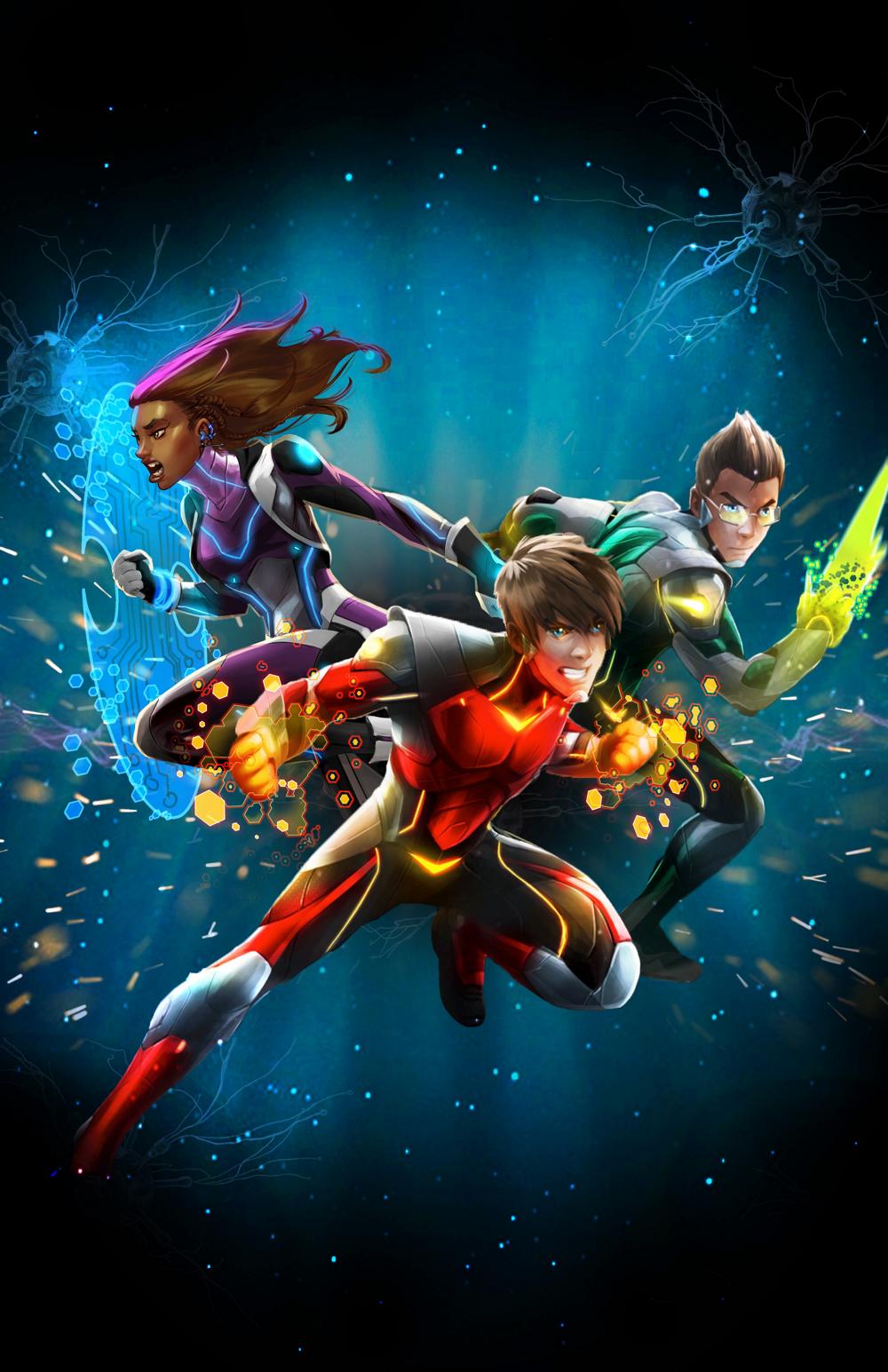 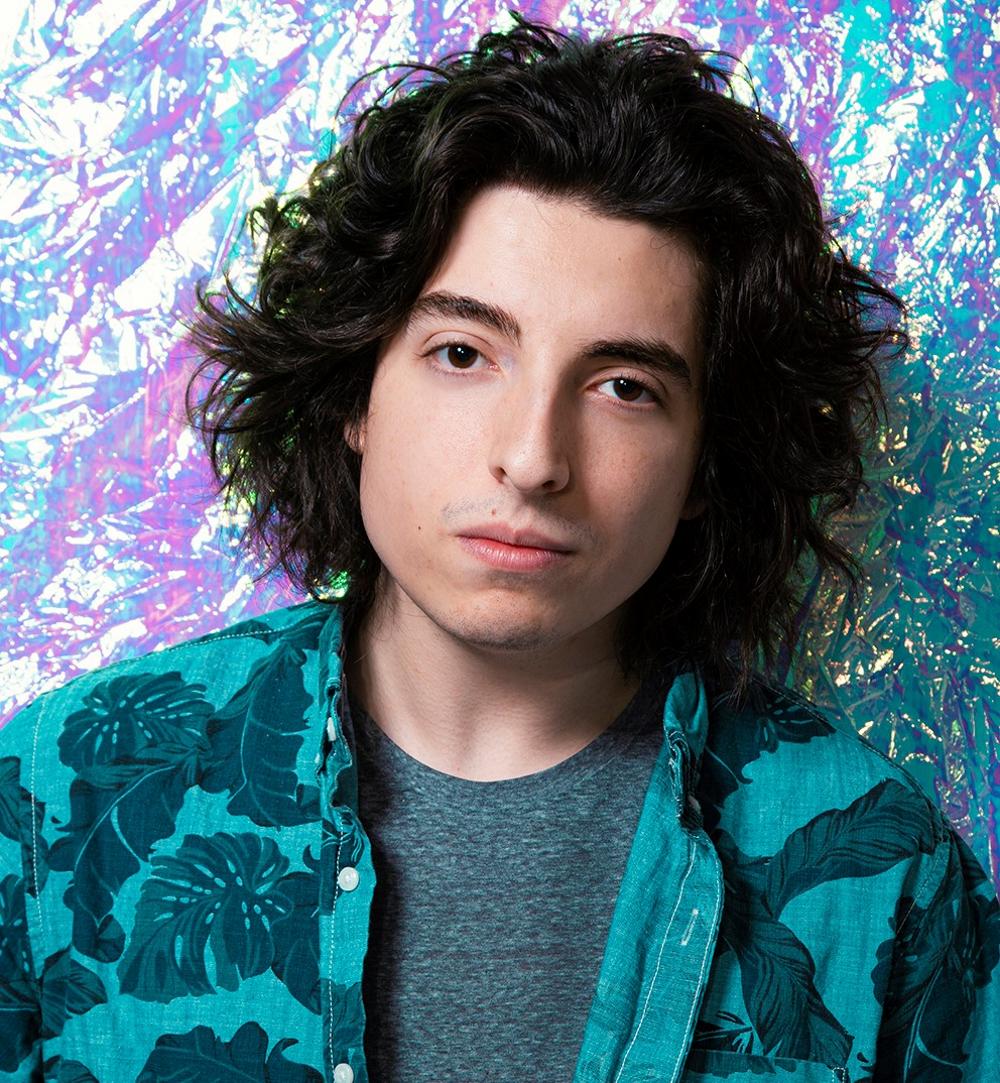 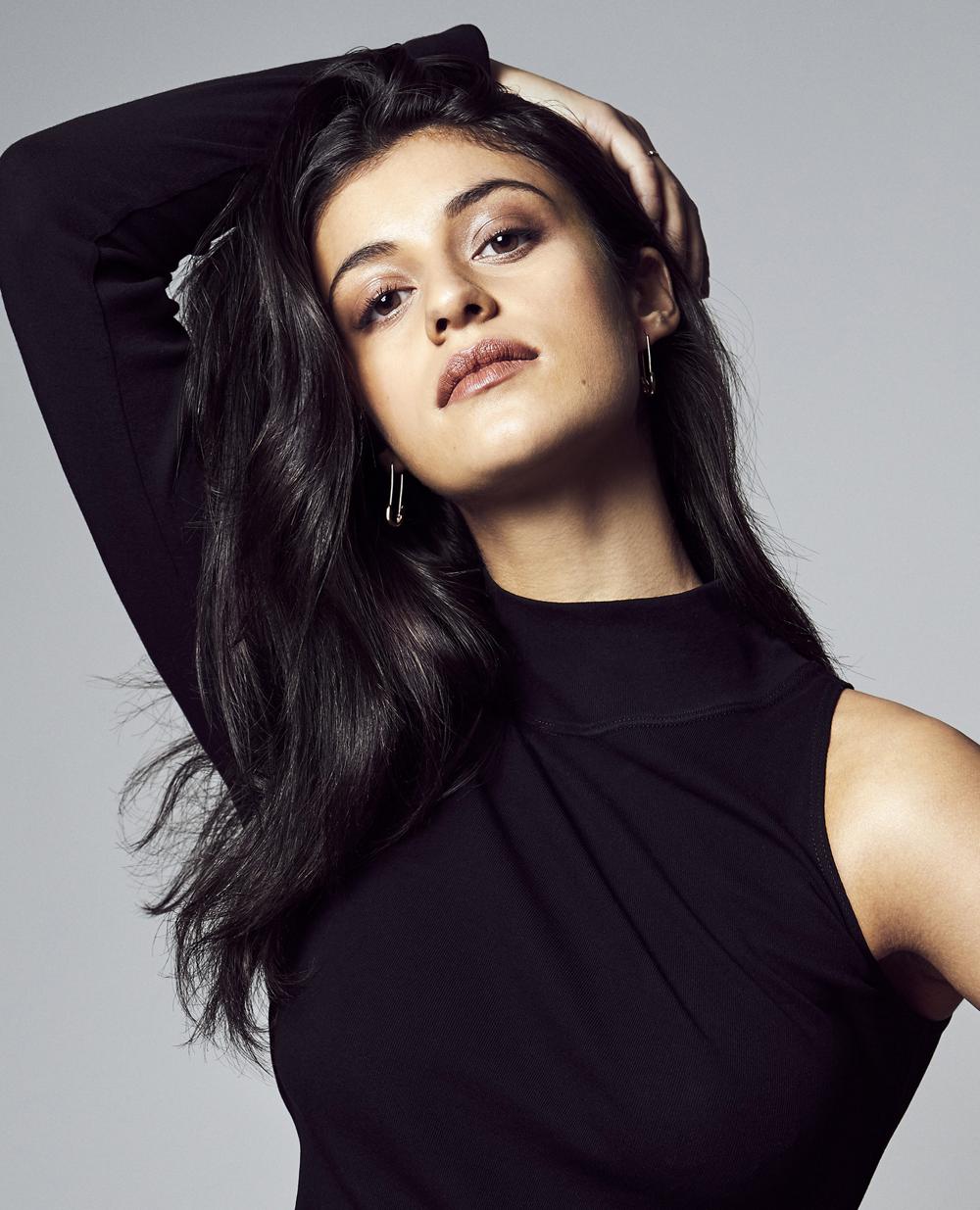 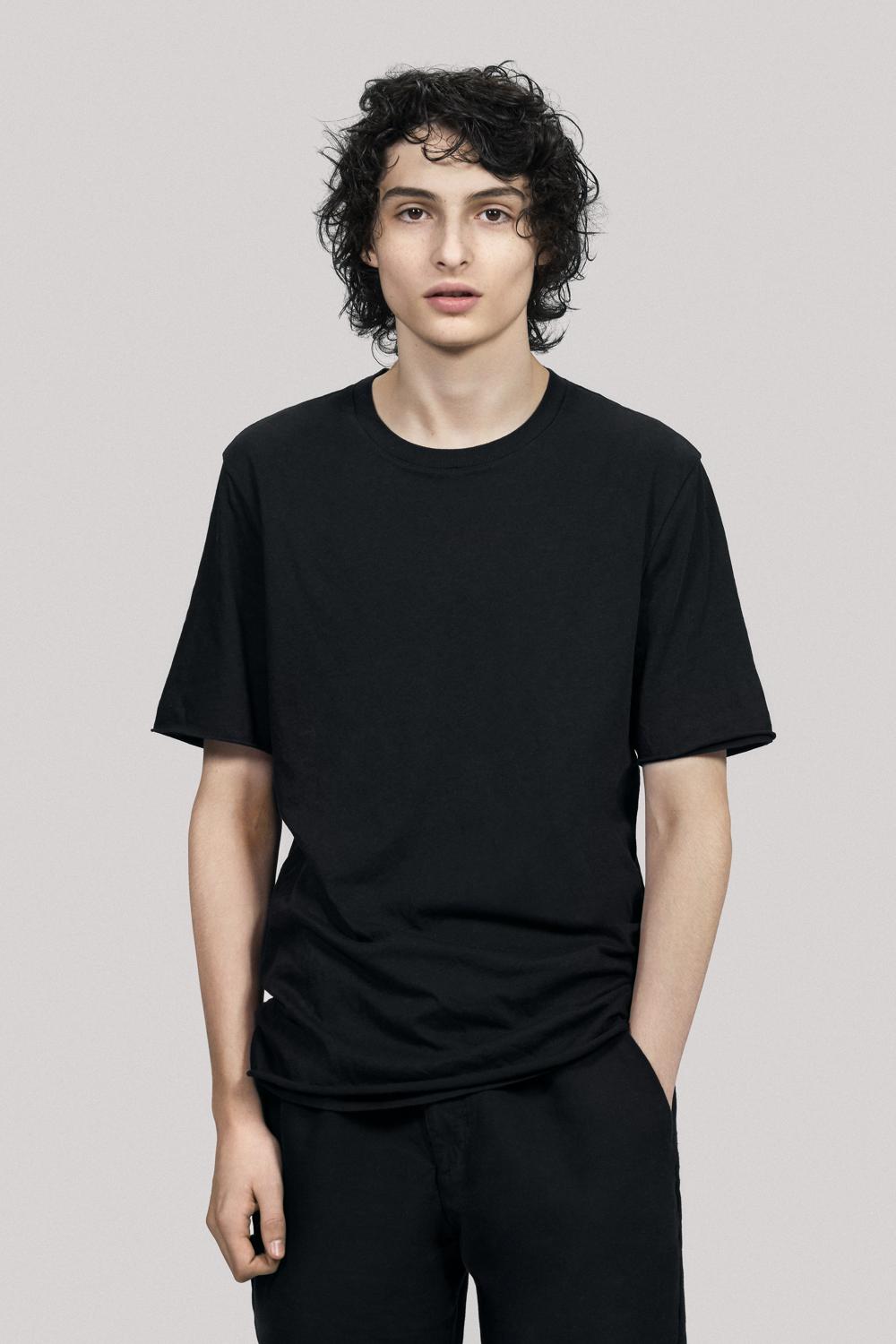