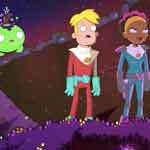 The new animated series Final Space will premiere on TBS on February 12th at 10:30 p.m., following the return of the new season of American Dad at 10 p.m.  The 22-episode first season of the show

Created by “Tennessee wonder child” Olan Rogers, Final Space is described as an epic animated sci-fi comedy about a spaceman named Gary who is working off a prison sentence. He befriends a mysterious new alien friend Mooncake who turns out to be the sinister Lord Commander who will stop at nothing to use his untapped powers for evil.

“Final Space has been an actual dream come true for me. I wanted to create an epic sci-fi comedic serialized animated adventure with a plethora of heart ever since I was a kid,” says Olan Rogers. “Final Space has comedy, genuine emotion and truly heartbreaking moments. It’s been amazing to have such a great team behind this project, really working to push the limits of what an animated show can be.”

Here is the trailer for the hot new show: https://www.youtube.com/watch?v=4EHbt_kSkG8

The TBS Animation block kicks off on February 12th with 22 new episodes of American Dad! The network has ordered two more seasons of the top-rated animated hit which was part of the FOX network animation block. The series is created by Seth MacFarlane, Mike Barker and Matt Weitzman, executive-produced by co-showrunner Brian Boyle along with creators MacFarlane and Weitzman. 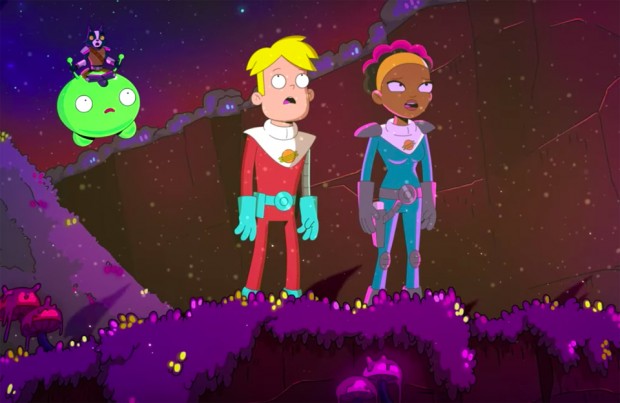 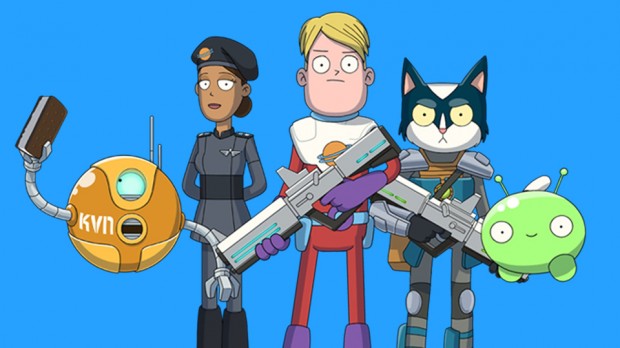