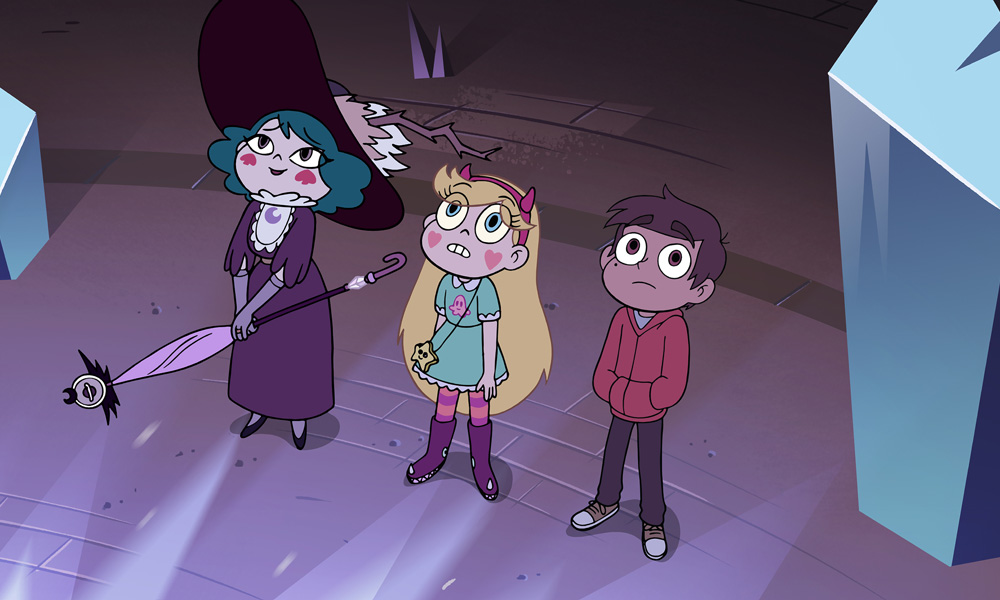 The fourth and final season of Daron Nefcy’s Emmy Award-nominated animated series Star vs. The Forces of Evil will debut with two back-to-back episodes on Sunday, March 10 (8-9 a.m. EST/PST) on Disney Channel and Disney XD, with same-day availability on DisneyNOW. New episodes will roll out every Sunday throughout the spring on Disney Channel.

“We put our heart and soul into this final season, and can’t wait to celebrate the exciting conclusion of the series with our fans who have remained so loyal throughout this journey,” said creator and exec producer Nefcy.