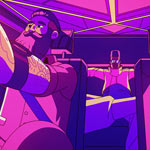 Final Frontier officially launched May 11 as the first international production company on the ground in China, representing a roster of animation talent. Based in Shanghai, the shingle represents 15 animation studios and directors in the Asia-Pacific markets, primarily for advertising projects.

Tendril Executive Producer & Partner Kate Bate, commented, “Final Frontier, with Gustavo [Karam] at the helm, is building an impressive team and we’re excited to be on this journey with them. We’ve learned that China appreciates a very high level of quality and Tendril will do what it takes to deliver work that is sure to impress!”

Final Frontier was founded by the team behind Le Cube. Executive Producer of both companies, Gustavo Karam, said Le Cube had ambitions to expand into new markets, but didn’t want to simply follow the crowd to the United States. When Le Cube’s first job for China last year proved an successful experience, Karam said, “It opened our eyes up to this vast, vibrant market, where the creative scene is blowing up and brands are hungry to explore new approaches.”

He added: ““We’re committed to this market, so it’s important for us to be here, to get to know our clients and partners, build trust and ensure super smooth communication. Full immersion will give us a deeper, more authentic insight into the unique tone, wit, challenges and opportunities in campaigns for this market …  Our MO is quality, cutting-edge creativity and exceptional craft. Each studio and director in our roster was hand picked for exactly that reason.”

Since its soft launch in late 2017, Final Frontier has already executed two major projects in Asia. For the first one, “Year with Uber”, Le Cube worked with R/GA Singapore to create personalized, region-specific 2D animated music videos based on Uber trip data. The campaign received widespread acclaim and a Motionographer Motion Award nomination in the UX/UI category. The second was Nike China’s “The Road to HBL” with R/GA Shanghai — a stylized 90-second, 2D POV animation promoting the brand’s nascent basketball platform.

“Working with Final Frontier was like working with R/GA’s twin brother. We both wanted to create only the best work and didn’t want to compromise on the quality…That means there were hours of discussions and debate … Hundreds of rounds of back and forth… Seriously, if Final Frontier wasn’t professional, confident, mature and patient in an intense process like this, it would have been a complete disaster. Fortunately, the work was awesome,” said R/GA ECD Terrence Leong.

“This market needs more magic; people use too little of it in the work. We live in a very pragmatic society and our culture can benefit from experiences that f— with our mind a little. The stories you can tell in animation have absolutely no boundaries. I just wonder why everybody isn’t using animation. And if you want to create magic, shouldn’t you look for the best magicians in the business?” 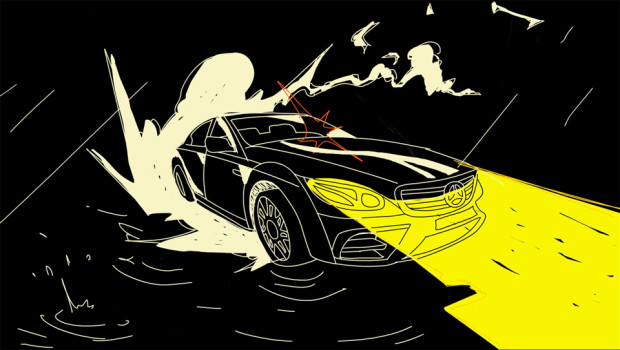 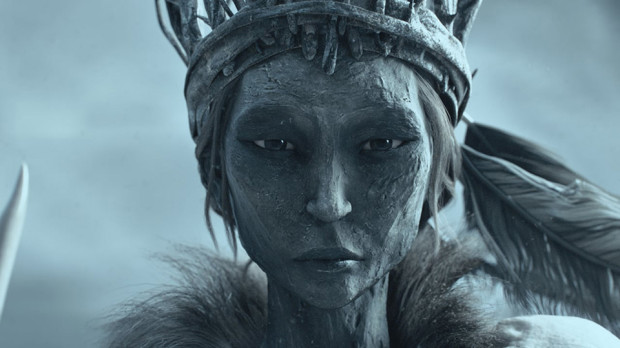 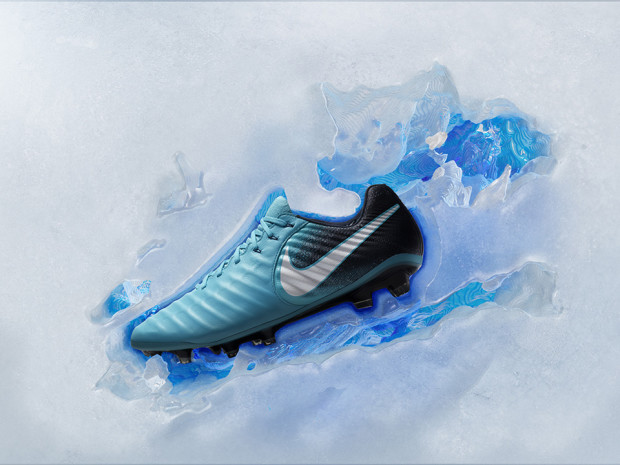 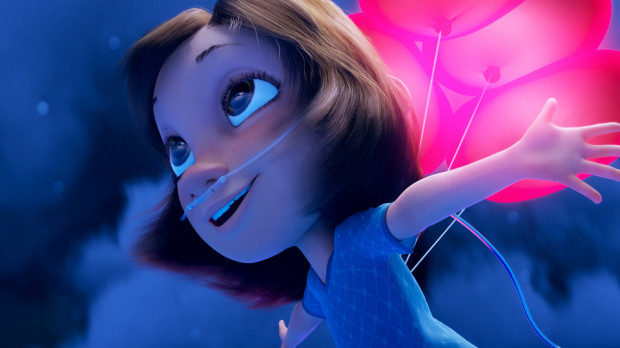 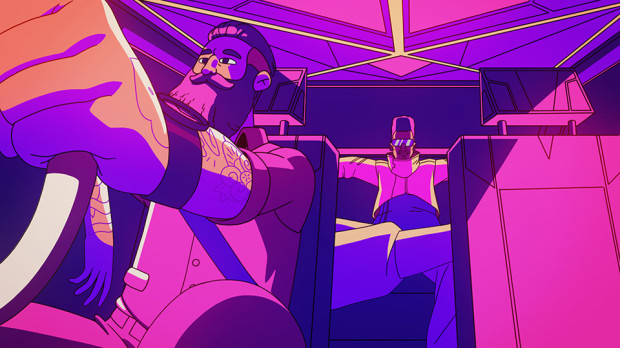 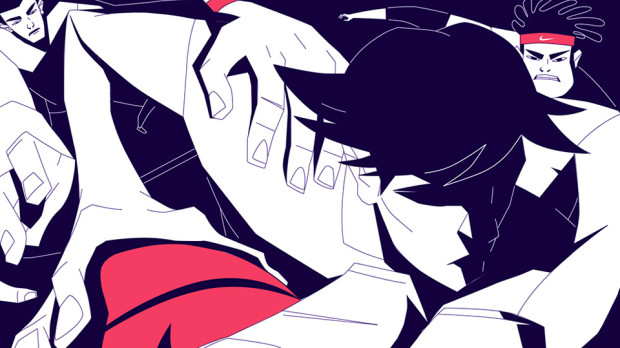