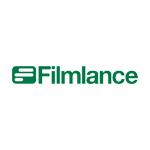 Filmlance International, the production house behind the acclaimed Scandinavian thriller Bron (The Bridge), has entered a licensing agreement with Moomin Characters and Bulls Licensing to develop a new animated series based on the popular Moomins created by Tove Jansson.

Cate Elliott (Charlie and Lola, Me & My Monsters) and BAFTA winner John Woolley (Shaun the Sheep) will produce. Distribution will be handled by Endemol Shine International.

Created by Tove Jansson in 1945, the Moomins book series has produced 13 titles and 73 comic strips published in over 40 countries. The most recent film adaptation, Moomins on the Riviera (2015) received widespread critical acclaim. The characters have also inspired three TV adaptations, most recently in 1990. 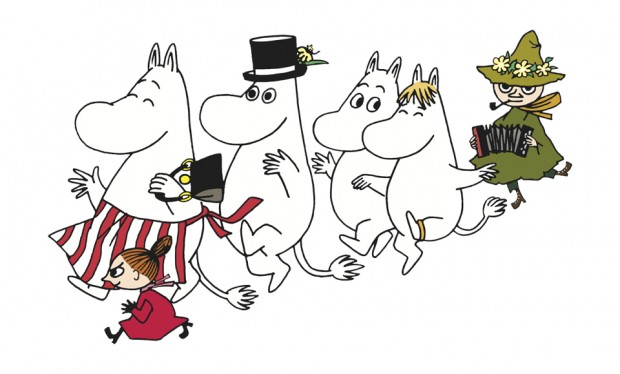