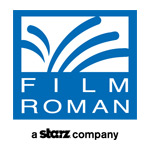 Burbank-based animation studio Film Roman, who is best known for working on shows such as The Simpsons, Beavis and Butt-head, Ultimate Spider-Man and King of the Hill is moving forward in developing new original content. The Hollywood Reporter says its general manager and head of production Dana Booton is spearheading several new projects. Founded in 1984 by Phil Roman, Film Roman is now owned by Starz Media.

“When I came in about two years ago, there wasn’t much going on in terms of a development slate,” she told the trade today. “But the business template of pure work-for-hire doesn’t work anymore. Nowadays you must also own content. You need [intellectual property] you invest in … We’re looking for new properties and partners all the time. We can’t rely on one property to keep the business up and running. And we have some big franchises we’re in talks for 2014. That’s separate from our development work. We’re looking to develop properties that are family- and primetime-focused.”

Among the several properties in development is The Untamed, which is based on Sebastian Jones’ dark comic about a man who strikes a deal with the devil to be released from hell for seven days to reap vengeance on seven people who murdered him and his family. Booton sees the show similar in tone to HBO’s Spawn with an involving rich world like Game of Thrones. Targeting the 18 to 34-year-olds, the show will be exec produced by Lloyd Levin (Watchmen, Lara Croft: Tomb Raider).

Among the other projects on Film Roman’s slate is a family-friendly toon called 1,000 Bear Band, featuring music by former Eurythmics star Dave Stewart, and Uncanny Valley, a live action/CG animated Adult Swim-type spoof about conspiracy theories. Also on tap is InSecurity, a comic look at the life of TSA agents, including interactions with baggage claim, cafeteria and other airport staff. 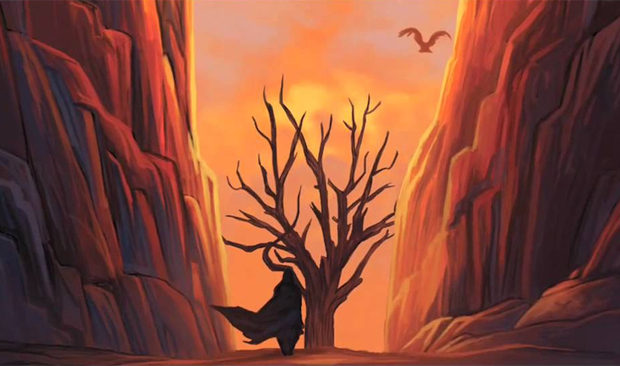