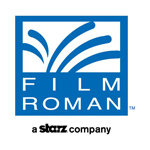 Starz Animation’s Film Roman studio has inked a first-look deal with producer-director-writer William Butler’s Transition Entertainment. Butler and his team, which includes three-time Emmy Award winner John Vulich, will work with Film Roman’s general manager, head of production Dana Booton to develop and create both animated and live-action content for all platforms, with an emphasis on the digital sphere. 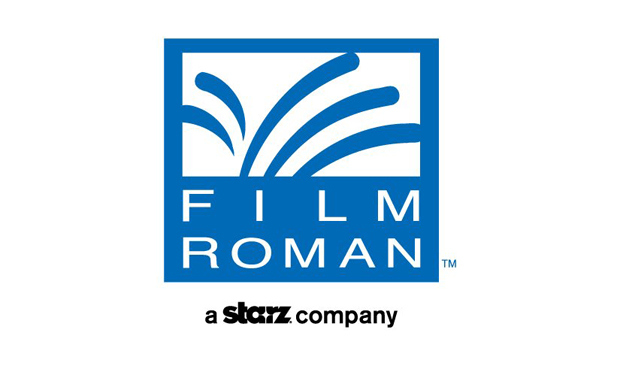