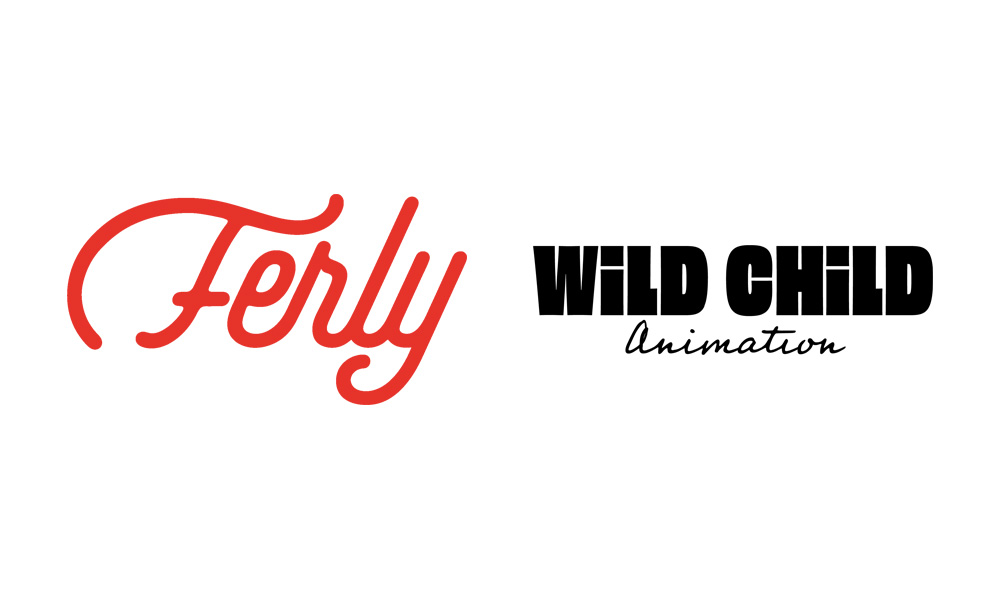 The series is an unadulterated, warts-and-all look at society through the eyes of the broken and unwanted biscuits left behind at the bottom of the biscuit barrel. Rejected by tea-time society, barely fit for dunking, they can either sit around and go stale or break out and go on the hunt for kicks.

The co-development deal will see the studios work on a pilot script for a long-form series, brand expansion concepts and licensing opportunities. Further announcements will be made this year, including on the writing team, which will feature top comedic talent from the U.K.

“The cheeky concept behind Butthole Biscuits is a great opportunity for us to begin broadening the range of our productions,” said Laura Nevanlinna, CEO, Ferly. “There is plenty of scope for the Butthole Biscuit universe to expand and tell great, funny stories, with a social commentary slant. We’re looking forward to developing the brand, as we know there will be a lot of opportunity — not just in terms of narrative and characters but across merchandising and brand expansion.”

“We’re really excited to be collaborating with Ferly on Butthole Biscuits. The show is full of weird, laugh out loud characters and we’re working with some top comedic talent to bring it to life,” commented Sueann Rochester, Managing Director, Wild Child Animation. “Ferly has a well-earned reputation for creating fantastic universes from great IP, and Butthole Biscuits has all the qualities for the same success baked in. We’re looking forward to working closely with them on this series and can’t wait to bring Butthole Biscuits to life.” 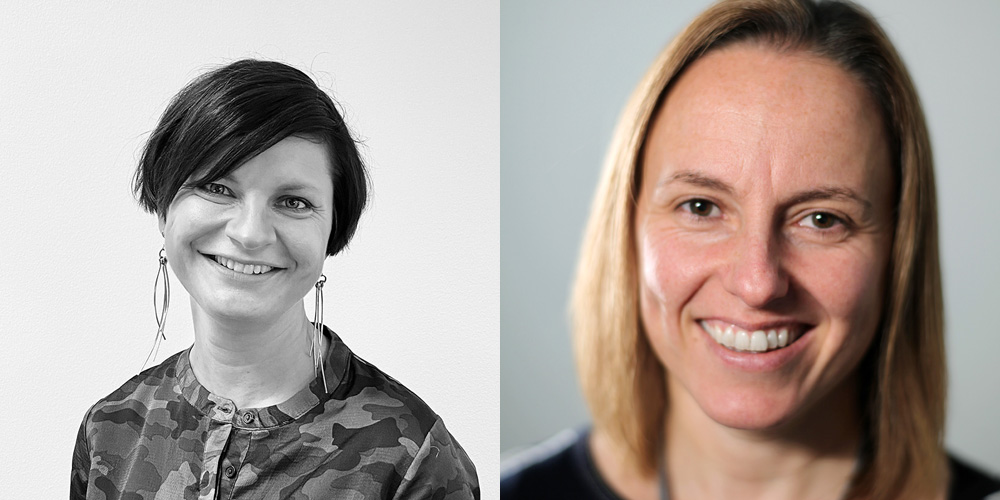 Wild Child Animation is based in Stirling, Scotland. Founded in 2020 by a multi-award-winning team of veteran producers and creatives, with experience of producing hundreds of hours of CG, 2D and mixed media content, across all formats. Wild Child’s approach is to implement big studio methodologies, focusing on production pipeline quality and capacity — while still retaining the quirky creativity of a boutique studio. wildchildanimation.com