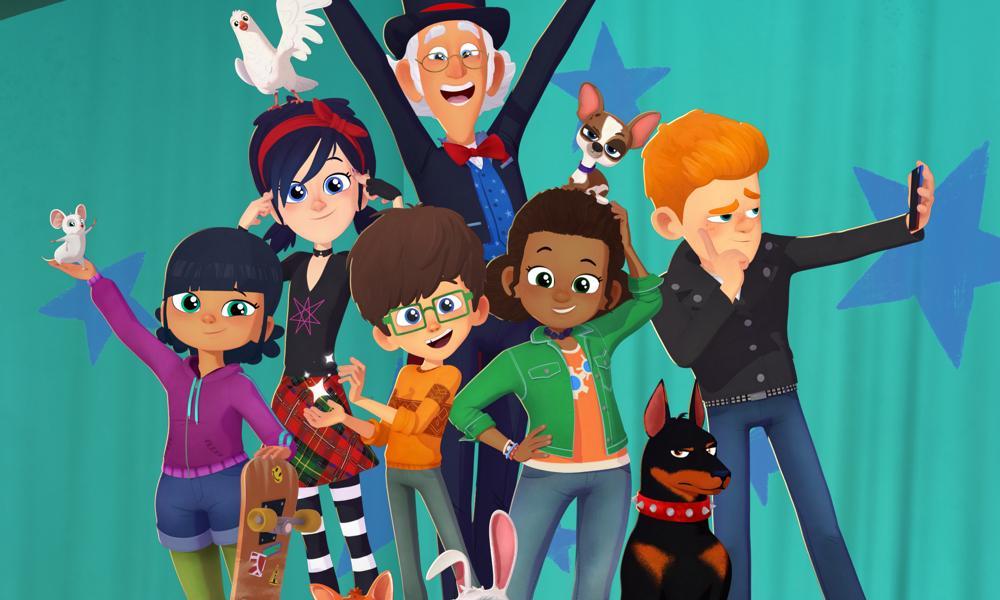 “We’re thrilled to begin this partnership with our good friends at Federation, a company that — like TeamTO — has established itself as a leading player in the global kids market,” said Guillaume Hellouin, President & Co-Founder of TeamTO. “Our creative visions for Presto! School of Magic are perfectly aligned, making them an ideal choice to distribute to all our friends around the world.”

Marking a first-time collaboration between the two renowned companies (forthcoming from years of friendship and mutual respect), Federation Kids & Family has teamed-up on this original new animated series as the worldwide distributor, managing all television rights outside of China. Federation Kids & Family, working hand in hand with TeamTO, have conjured up a creative marketing plan with a touch of magic and mystery for the series launch to be unveiled this fall.

“TeamTO has a solid reputation as one of the most creative studios in the industry today, and their unique productions share the same high-end values that complement our existing premium titles,” said Monica Levy, Head of Sales, Federation Kids & Family. “Presto! School of Magic is an amazing series that has all the exceptional ingredients to inspire magic-loving kids the world over, and the timing for such an uplifting exceptionally crafted production is perfect. We know that it will definitely have our buyers spellbound!”

The series has been gathering momentum since it was announced earlier this year, and the partnerships consolidated to date are presenting quite a tour de force: Produced by TeamTO in co-production with Belgian partners Panache Productions and La Compagnie Cinématographique, the series has also secured partnerships with French broadcasters M6 and Canal+.

Presto! School of Magic (52 x 11’) features a band of talented and curious kids who dream of becoming magicians. Star students Dylan and Lisa cannot believe how lucky they are to be part of this new school. Lorenzo, a retired magician of international renown, and his nephew have turned their old mansion into Presto! School of Magic, where Lisa, Dylan and fellow aspiring magicians Nica, Violet and Vincent, learn the tricks of the trade. They all have a different reason for attending the school – but they have one thing in common: a passion for illusion, conjuring and the art of magic!

The series was an Official Selection at Cartoon Forum 2017 where producer Corinne Kouper was twice honored as Producer of the Year in 2010 and 2015. Kouper is also the recipient of two Emmy Awards and one Pulcinella Award in her long career of creating hits such as Mighty Mike, Angelo Rules, feature film Yellowbird, Zoe Kezako and Rolie Polie Olie. 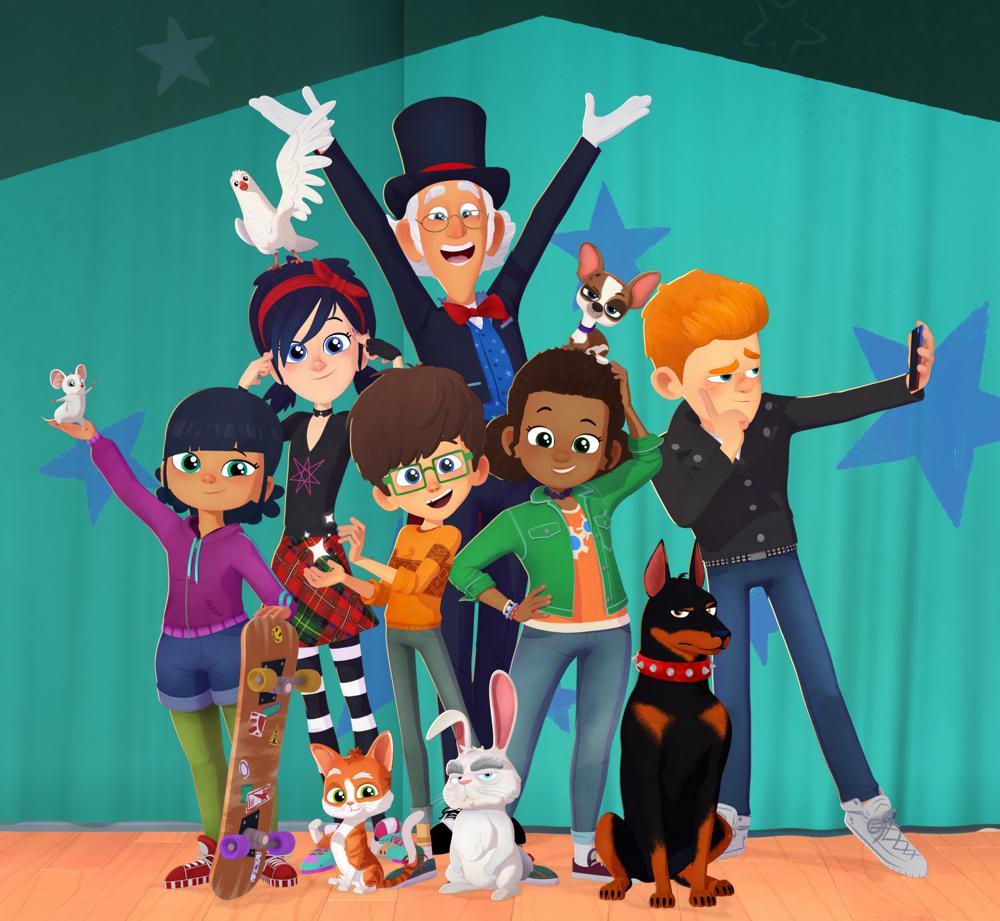 You may also like...
Related Topics:featured, Presto! School of Magic, TeamTO
Geographic Region:Worldwide