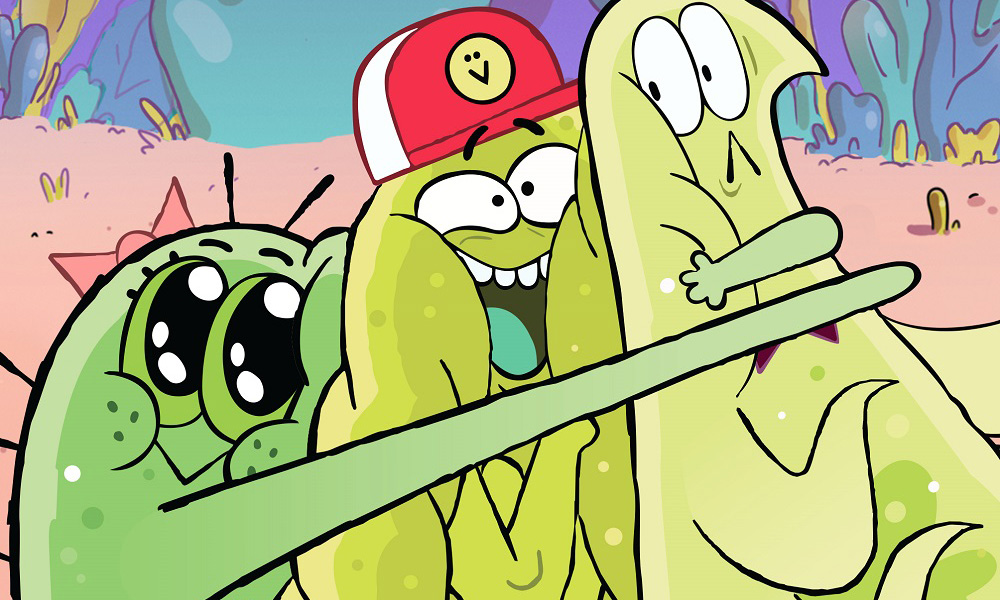 “Our super-talented creative team, and the broadcasters, have been very excited about the refreshing uniqueness of this property. In today’s market, where a lot of shows look and feel alike, Squish really stands out wherever it’s shown,” said David Michel, President, Federation Kids & Family and Cottonwood Media. “It is visually distinct, original in concept, and bold in its humor, while being a true, parent-friendly 6-11 high-comedy show.”

Squish (52 x 11’) is a fast-paced, slapstick series about everyday school kids, their families, friendships and efforts to fit in — except, the kids are amoebas. Set in suburban Small Pond, grade school kid Squish is just trying to find his place in the single-cell world, where algae are the cool kids, parasites can’t be trusted, and bacteria always make a mess of everything! 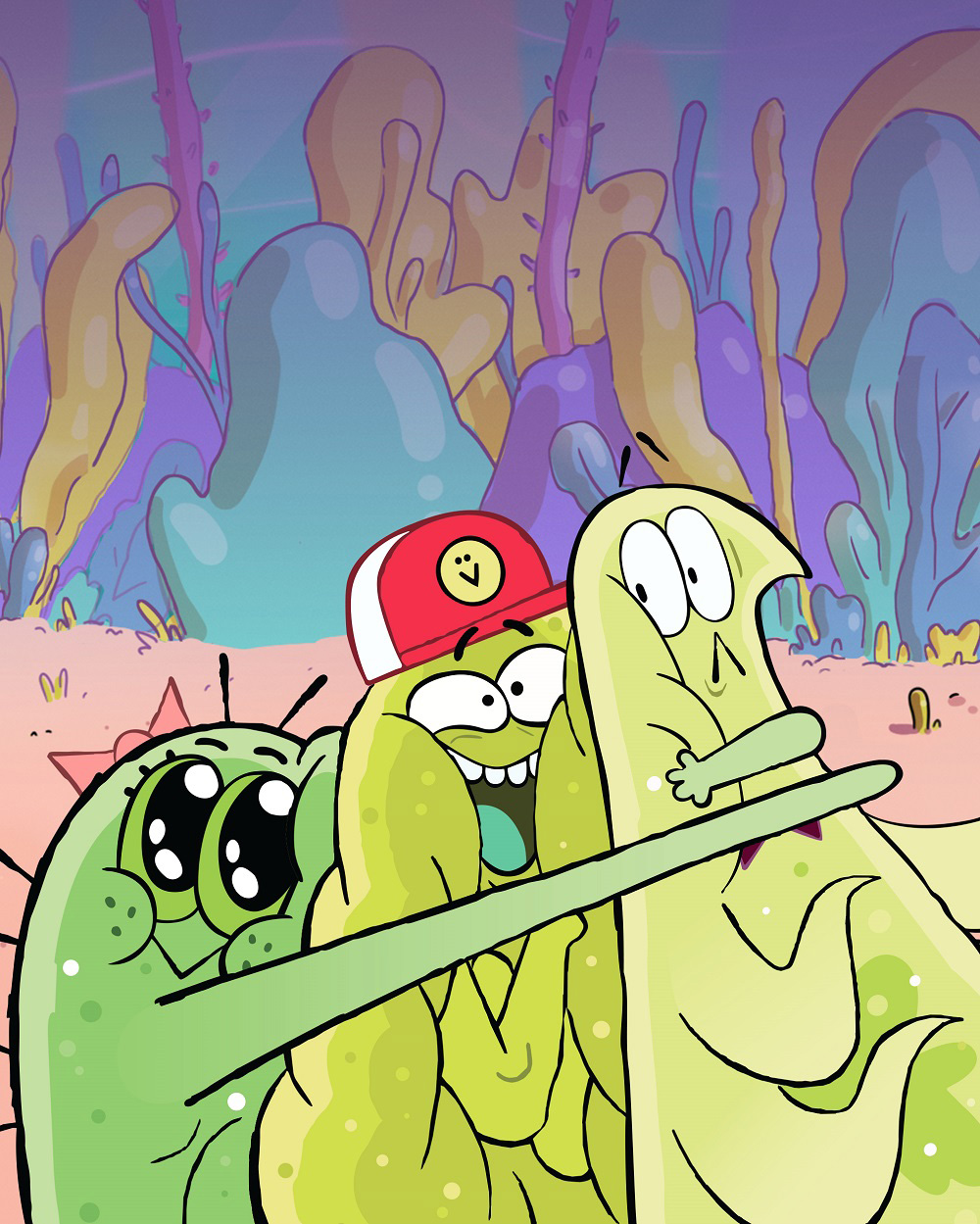