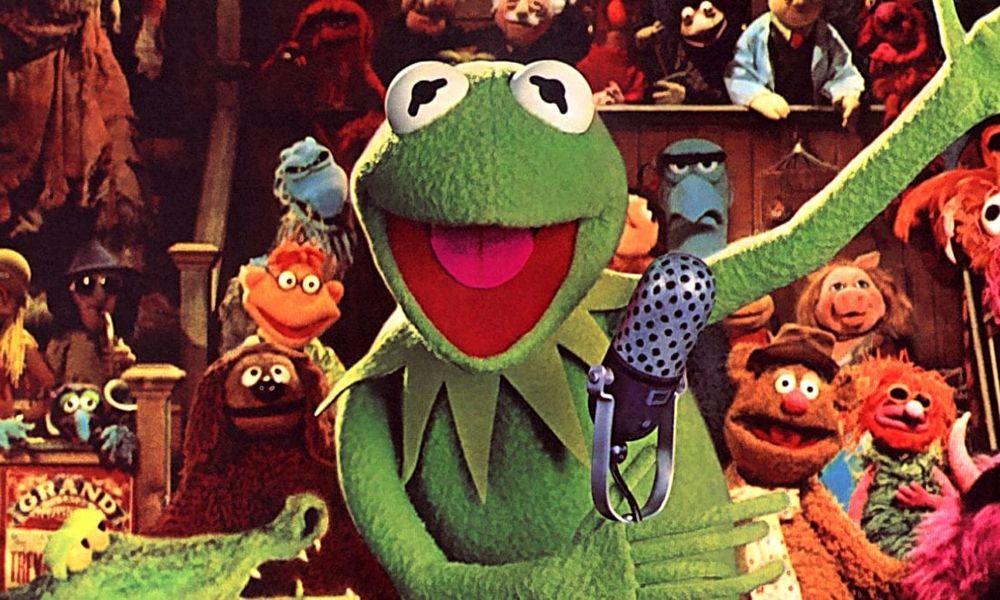 Jim Henson fans will rejoice as classic seasons of The Muppet Show finally arrive in the Disney+ library on February 19. Animation lovers won’t want to miss Myth: A Frozen Tale later in the month, and, of course, more episodes of the new Marvel series WandaVision will continue to arrive weekly. Highlights also include new movie Flora & Ulysses, a second batch of Inside Pixar: Portraits, animated feature The Book of Life and both seasons of mid-2000s toon American Dragon: Jake Long. Those subscribers with Hulu bundled can also catch 2020 box office hit Sonic the Hedgehog on February 18 on the sister platform. 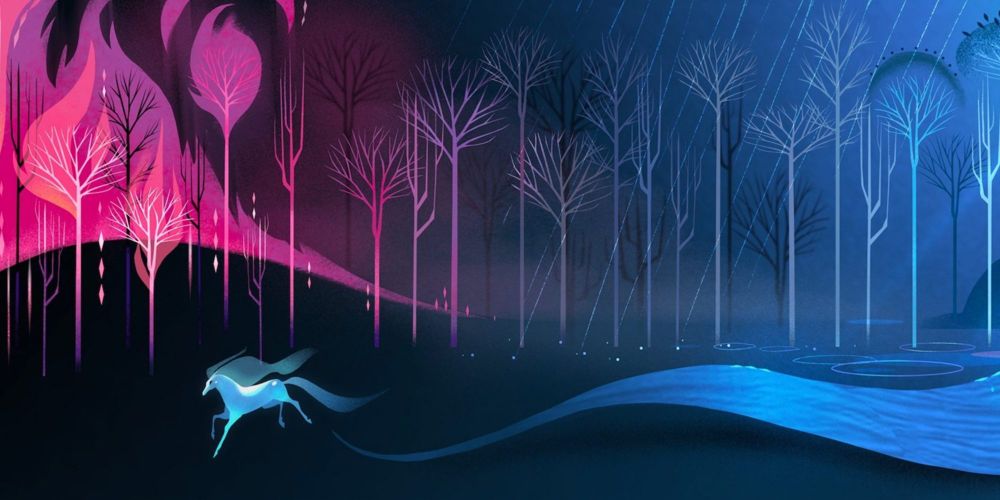 Friday, February 5
Originals: WandaVision New Episode | A blend of classic television and the Marvel Cinematic Universe in which Wanda Maximoff (Elizabeth Olsen) and Vision (Paul Bettany) — two super-powered beings living idealized suburban lives — begin to suspect that everything is not as it seems.

Friday, February 19
Library: The Book of Life
The Muppet Show S1-S5
Originals: Flora & Ulysses Movie Premiere | A delightful comedy-adventure based on the Newbery Award-winning book about 10-year old Flora, an avid comic-book fan and a self-avowed cynic, whose parents have recently separated. After rescuing a squirrel she names Ulysses, Flora is amazed to discover he possesses unique superhero powers which take them on an adventure of humorous complications that ultimately change Flora’s life — and her outlook — forever.
WandaVision New Episode

Friday, February 26
Library: American Dragon: Jake Long S1-S2
Premiere: Myth: A Frozen Tale | In an enchanted forest outside of Arendelle, a family sits down for a bedtime story and is transported to a vibrant and mystical world where the elemental spirits (inspired by Disney’s global phenomenon, Frozen 2) come to life and the myth of their past and future is revealed.
Originals: WandaVision New Episode 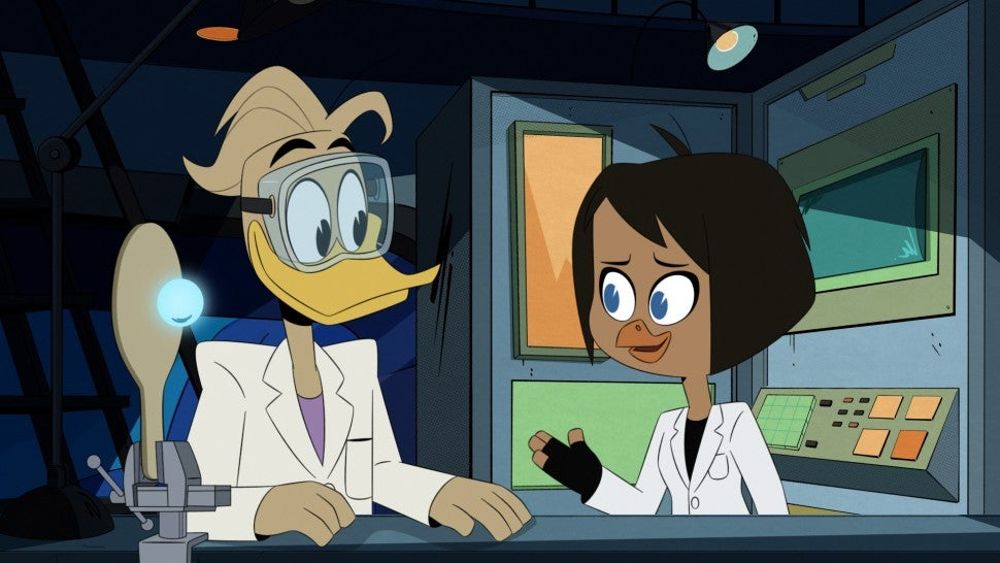 Monday, Feb. 1
7:30-8:00 p.m. EST (Disney XD) Big Hero 6 The Series “The MiSFIT/Return to Sycorax” – In order to recruit child prodigy Rishi Patel, Professor Granville enlists Hiro to give him a tour of SFIT. | When Krei is lost in the old Sycorax building, the heroes must search the abandoned monster factory to find him.

Monday, Feb. 22
7:00–7:30 p.m. EST (Disney XD) DuckTales “Beaks in the Shell!” – Huey struggles to keep Fenton and Gandra’s top-secret experiment (and their relationship) hidden from the world. But, Mark Beaks is desperate for one last gizmo to steal. Lin-Manuel Miranda (Broadway’s Hamilton) returns as Fenton Crackshell-Cabrera/Gizmoduck,

Friday, Feb. 26
10:00-10:30 a.m. EST (Disney Channel) Puppy Dog Pals “Pups of the Dance/Fantastic Pet Force Gems” – Bob wants to take a traditional Irish dance class while visiting Ireland, but when the instructor goes missing, Bingo and Rolly set out on a mission to find him. | Bob and Ana enter a costume contest as a superhero duo, but when they realize they’re missing special gems to complete their costumes, Bingo and Rolly go on a mission to find them.