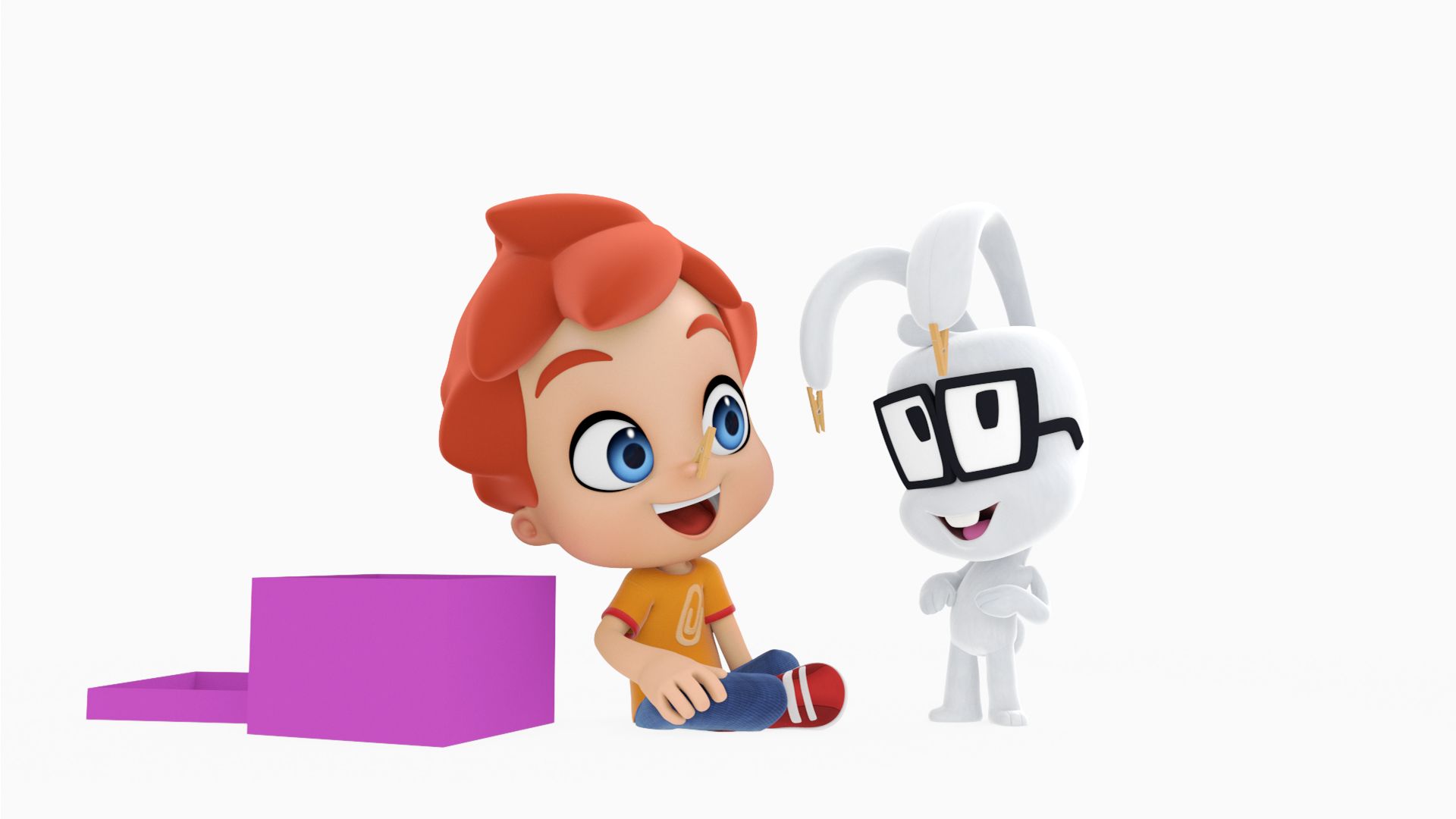 A new preschool series which seeks to transform passive viewership into active viewership with a STEM and DIY-focussed narrative, Briko (52 x 8′) has made its debut on Turkish children’s channel MinikaÇocuk.

Co-produced by Istanbul-based Fauna Entertainment and by Toonz Media Group, headquartered in Singapore, the show puts a strong emphasis on environmental conservation and recycling, sparking children’s imaginations and inspiring them to take up new creative activities.

The series follows Briko and his best friend Hepi, a white rabbit, who in each episode find a surprise box holding a not very exciting everyday object. Using their imagination and creativity, the friends turn these commonplace items into fun games or artistic crafts. Live-action DIY tutorials inspire viewers to try similar crafts and activities.

With Briko already generating interest among kids, parents and the Turkish press with its eco-friendly bent, Fauna has initiated a licensing & merchandising program in the country, with a dedicated magazine, activity books and STEM-based toys launching this month.

Briko is being represented to buyers by Imira Entertainment, Toonz’s distribution arm, and will be introduced at international markets such as MIPCOM, ATF, MipCancun and Kidscreen Summit this year. 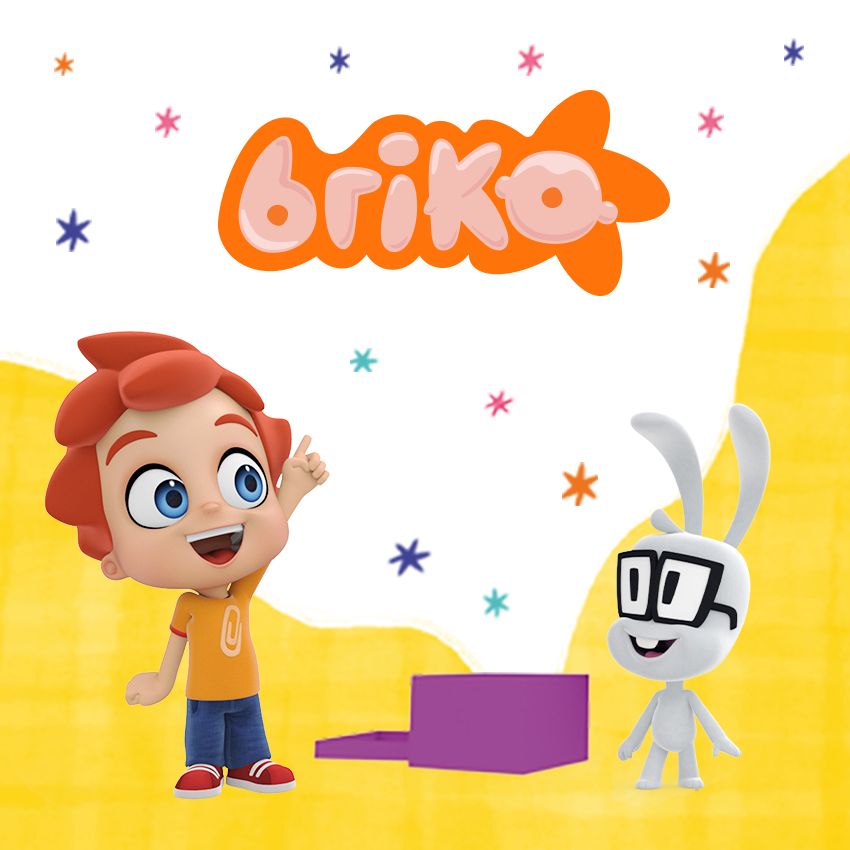