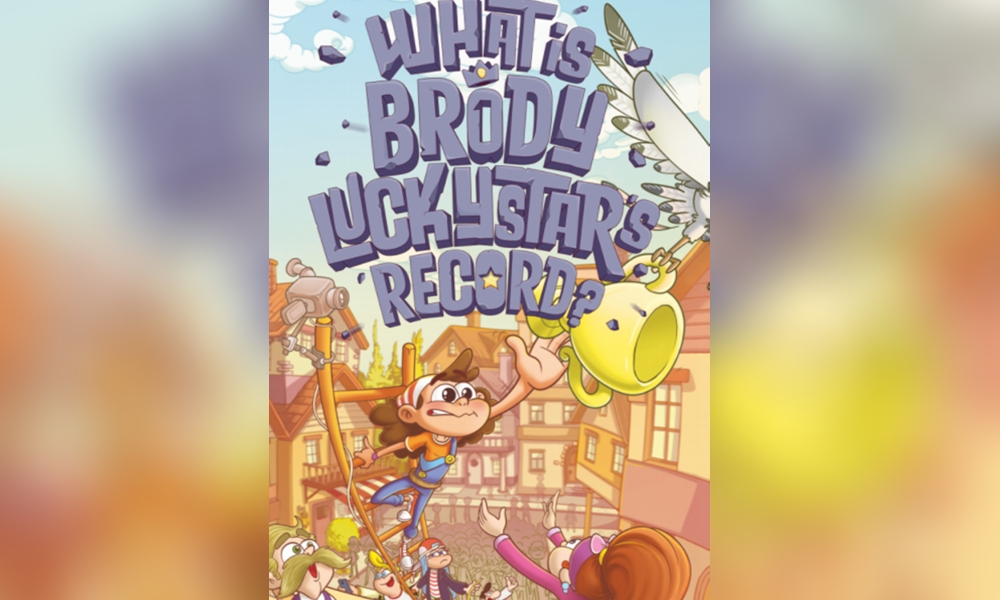 What Is Brody Luckystar's Record?

Leading Turkish kids’s content company Fauna Entertainment is ready to introduce youngsters to a new story world with Brody Luckystar, the Record Breaker. The new animated series about a young girl and her attempts to break a world record, while getting along in an already accomplished (yet dysfunctional) family is launching with a book-first strategy.

The show follows Brody, the only member of the Luckystar family without any world records to her name. But that doesn’t stop her from spending endless hours seeking out and trying new things on the hunt for the activity she can translate into record-breaking success. Through it all, she proves to be a boundless ball of energy who always rallies no matter how much the odds are stacked against her.

The first book, What Is Brody Luckystar’s Record? launched in Turkey through Eksik Parça this month to a warm reception from young readers. Fauna is now working on the second book.

For the animated series, Fauna is planning to bring Brody Luckystar’s story to life with a 2D-animated, 52 x 11′ show for kids 8-12. The studio has prepared scripts and an animatic trailer alongside the books and is now looking for co-production partners.