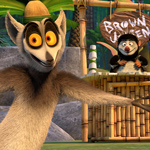 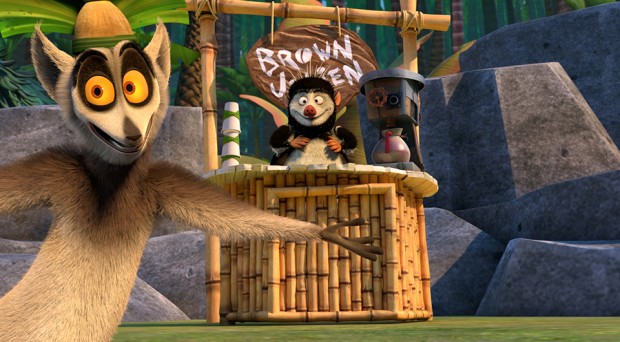 Things move fast in TV animation production, but rarely has it moved as quickly as it has for DreamWorks Television Animation.

It was less than two years ago that DreamWorks Animation struck a ground-breaking deal to provide 300 hours of exclusive original content to Netflix — shows it turned right around and licensed to major players in the global TV market like Super RTL. At the time, the studio had developed animated series based on several of its features, including The Penguins of Madagascar and Kung Fu Panda: Legends of Awesomeness at Nickelodeon and Dragons: Riders of Berk at Cartoon Network.

But to handle the quantity and quality of material the studio had committed to producing, it had to ramp up DreamWorks Television Animation big time. The studio turned to a trio of former Nick execs who already had experience working with DreamWorks to get the operation up and running as fast as possible.

Margie Cohn, who spent 26 years at Nickelodeon before becoming the head of DreamWorks Animation Television, says 10 people were on board when she started in August 2013, and that number has now grown to more than 400 just in the company’s Glendale, Calif., office. She joined fellow ex-Nick execs Peter Gal, head of television development, and Mark Taylor, head of television production, to spearhead the quick ramp-up to production.

Ten series are in production — not all have been officially announced — with Turbo FAST, The Adventures of Puss in Boots, Veggie Tales in the House and All Hail King Julien now streaming on Netflix, to be joined this summer by the new Dragons: Race to the Edge.

Adapting animated features to TV series is nothing new, but it takes the right touch to make a feature work as a series on its own without treading on sequel feature territory.

“We don’t want to repeat the feature film experience. I think one of the fun parts for us has been trying to separate what is TV and what is feature,” says Cohn.

Citing Puss in Boots as an example, Cohn says the series had to focus on exploring Puss’s character rather than taking him on a single big journey the way a feature would. “We’re dealing with his vanity, with his lack of interpersonal skills, with his taking on too much, his love of milk. We just play in that detail,” she says. “We just have to carve it out from the features because you still want that to feel like a big, giant event.”

The company’s first original series, Dinotrux, has been announced and is set to premiere this summer on Netflix.

“That was a different experience because it’s an original,” says Cohn. “The studio is used to a certain type of development and we were doing this really, really quickly and still needed to get as much depth and character into that world.”

Finding talent to staff up the company as quickly as it had to was a real challenge, Cohn says, though it was aided by DreamWorks’ reputation as an established and successful studio, as well as the job security implied by the quantity of material the studio has committed to producing.