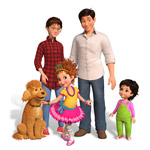 Disney Junior has ordered a second season of Fancy Nancy ahead of the series premiere Friday, July 13 at 11 a.m. EDT/PDT on Disney Junior, DisneyNOW and Disney Junior VOD. Based on the New York Times bestselling book series by Jane O’Connor and Robin Preiss Glasser, the animated family comedy centers on spirited six-year-old Nancy, whose enthusiasm for all that is exquisite – including language, nature, art and color – transforms the ordinary into the extraordinary. The announcement was made Thursday by Nancy Kanter,  EVP Content and Creative Strategy, Disney Channels Worldwide and general manager, Disney Junior Worldwide.

“A creator and true optimist, Nancy is a relatable, imperfect character who exemplifies the problem-solving power of imagination through the comical situations she gets herself into,” said Kanter. “We look forward to the series’ premiere and sharing even more heartfelt stories that showcase Nancy’s creative endeavors and her unwavering belief that she can accomplish her grand ideas while encouraging those around her to do the same.”

Aimed at kids 2-7, Fancy Nancy shows the importance of making the most of each day as it follows its excited and resourceful little heroine. Each episode includes two 11-minute stories which showcase themes of self-expression, originality and love of family — as well as new, original songs in a variety of styles. Produced by Disney Television Animation, the series is exec produced and directed by Emmy nominee Jamie Mitchell (Sofia the First) and developed and story edited by Krista Tucker (Sheriff Callie’s Wild West). Matthew Tishler (Austin & Ally) is songwriter and TJ Hill (Planes: Fire and Rescue) is composer.

The show will extend to storybook and early reader titles from Disney Press; dolls, role-play items, accessories and apparel from Disney Stores and shopdisney.com this summer; and other items available at retailers nationwide. A 14-song soundtrack will be available from Walt Disney Records across streaming and digital platforms on Friday, June 8. 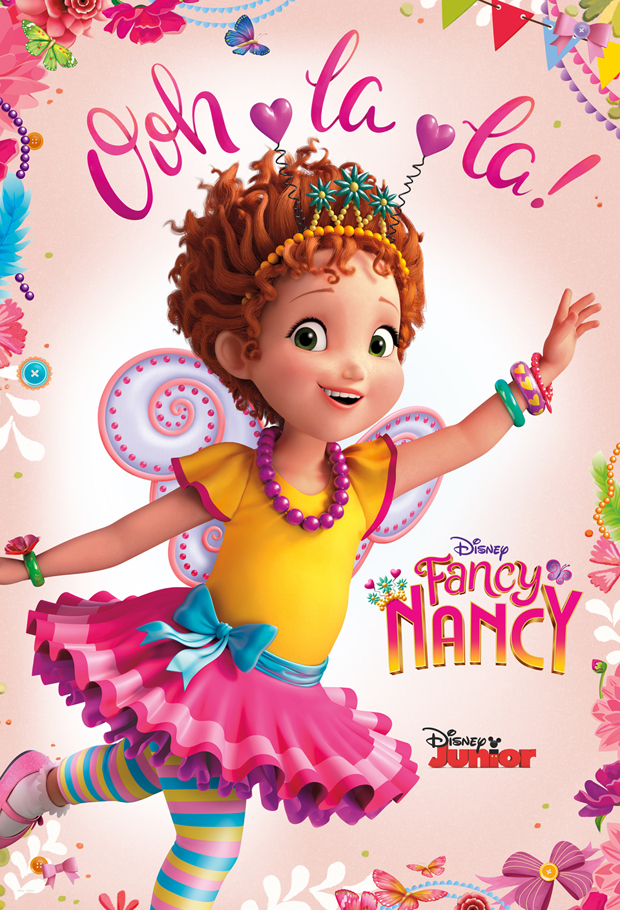 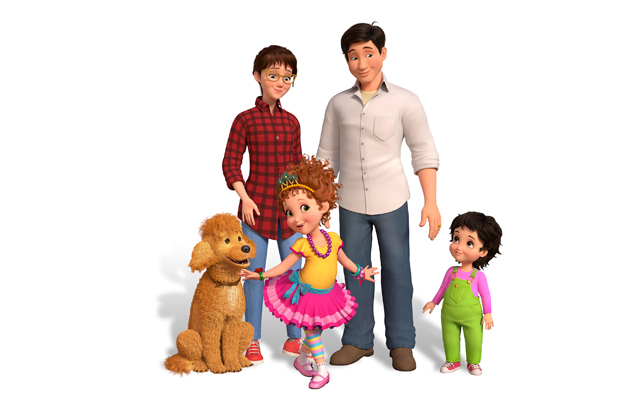