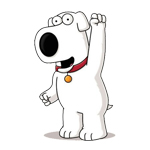 In a move that is surprising approximately nobody (except the guy who got this classy memorial tattoo), Fox’s Family Guy will be raising beloved talking dog Brian Griffin back from the grave in a future episode, according to EW.com. Brian, who is voiced by series creator Seth MacFarlane, met his tragic end in the November 24 episode and was laid to rest after being hit by a car (and right after Stewie destroyed his time machine, too) and was replaced in the family by new dog Vinny (voiced by The Sopranos‘ Tony Sirico).

“We thought it could be a fun way to shake things up,” series exec producer Steve Callaghan said of the decision to put down the character. “As soon as this idea came up, we started talking about what the next couple episodes could be and we got very excited about the way this change will affect the family dynamics and the characters.”

While Fox refused to comment on this development, and just how Brian is going to rejoin the living is unknown, the family dog/aspiring writer/Prius driver/alcoholic is set to appear in an episode slated for next fall which will find him falling for an avid runner (Maya Rudolph) and turning into a “distance running douche,” per Callaghan. 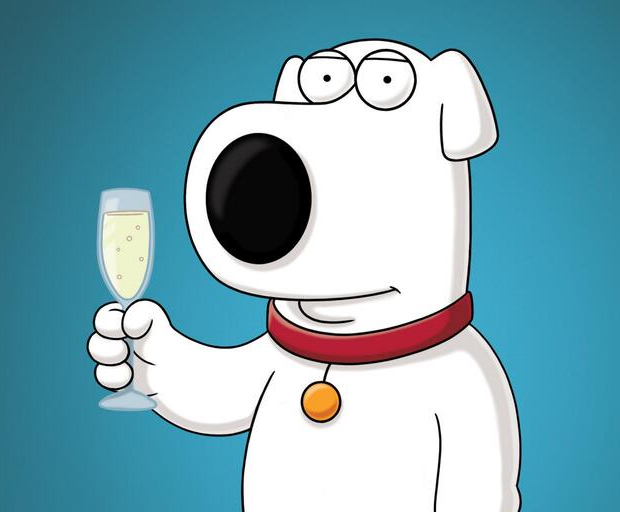