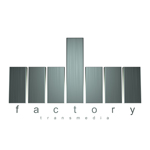 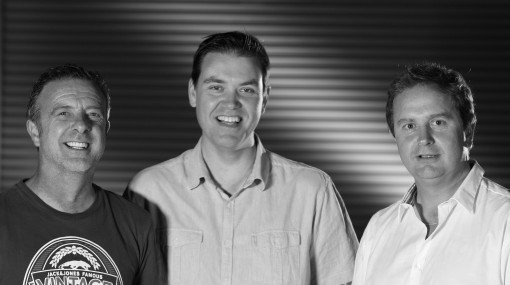 Factory Transmedia’s managing director Phil Chalk, creative director  Tim Harper and director Vince James first began working together at Cosgrove Hall on such projects as Danger Mouse, Little Robots and Andy Pandy before being tasked by Chapman Entertainment to set up a stop-frame animation studio for Roary the Racing Car, Fifi and the Flowertots and currently Raa Raa the Noisy Lion. They have also added digital animation and vfx into the business, and have a commission from the BBC to produce the series Muddle Earth.