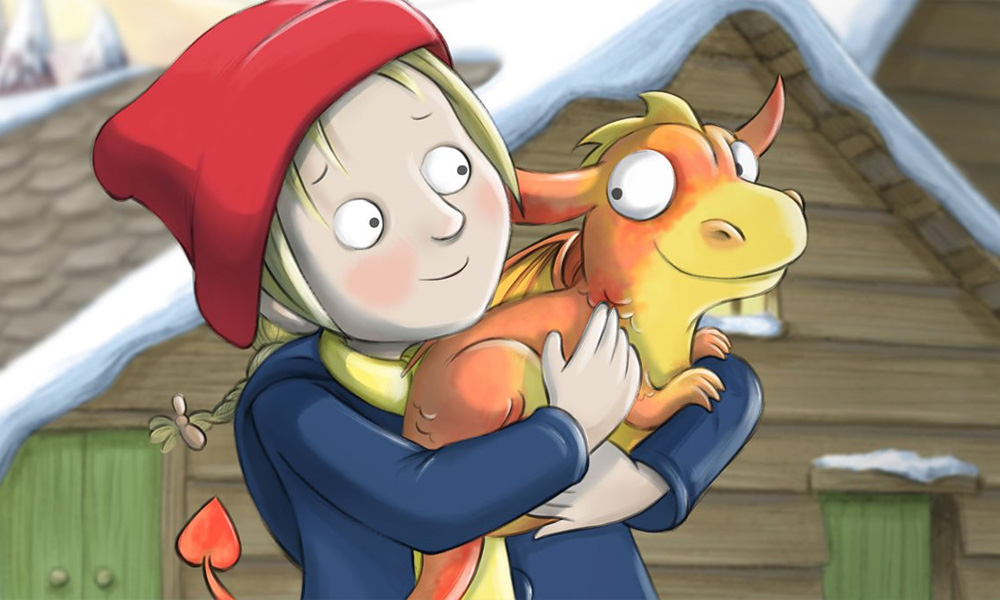 U.K-based animation studio Factory is best known for producing series such as Clangers, Scream Street, Newzoids and Norman Picklestripes. This month, along with Leopard Pictures, the studio offers a new 2D-animated adaptation of Sir Michael Morpurgo’s children’s book Mimi and the Mountain Dragon. The holiday tale centers on a young girl who discovers a baby dragon in a woodshed and decides to reunite the baby with her fearsome mother, who lives in her castle lair in the mountains.

Factory’s managing director Phil Chalk says he was on board with the project the minute co-exec producer Kristian Smith of Leopard Pictures showed him a treatment of the 25-minute special.

“As soon as Kristian outlined his vision for the project and the potential collaborators, I was hooked,” says Chalk. “We both vowed from that day to try and make it happen!”

The special, which premieres on BBC One this month, will include a special introduction by Morpurgo himself, who also wrote the best-selling 1982 novel War Horse. The film is narrated through classical music in an original score written by Oscar-winning composer Rachel Portman (The Little Prince, The Piano) and performed by the BBC Philharmonic, featuring singers from the Hallé’s family of choirs and recorded at MediaCityUK, Salford.

True to the Art

Mimi and the Mountain Dragon is being produced at Factory’s studios in Manchester with a European team of talented animators. According to Chalk, the animators use a combination of Moho (formerly known as Anime Studio), traditional hand-drawn layouts and effects, together with After Effects for the final compositing process. The look and feel of the film is inspired by the work of illustrator Emily Gravett, who has worked closely with the producers to provide key inspirational character and background art.

Chalk says the opportunity to work with such a talented team headed by Morpurgo, Portman, Gravett and writer Owen Sheers has been a real treat. He adds, “The opportunity to combine traditional 2D animation techniques within a digital workflow has also been enlightening and will, I am sure, influence other films we work on in the future.”

Of course, producing the special has had its share of challenges. Chalk says finding the right blend of experience and traditional animation skills was one of the team’s early challenges. He adds, “We also had to embark on a period of R&D to create a line that reflected Gravett’s charming illustrative style. Working exclusively to a music track without dialogue has also been one of the biggest challenges, and I hope we have done justice to Rachel Portman’s amazing score.”

Because Mimi is a music-led piece, Chalk and his team wanted Portman to have as much creative freedom as possible. “But at the same time, due to an ambitious shooting schedule, we had to ensure that we could start animation before Rachel was able to fully orchestrate the score,” he adds. “To make this possible, Rachel composed a piano guide track to our original animatic for key timing and dramatic pacing. We then provided full animation layouts for her to work to thereafter, before fully orchestrating the piece. Working in this way ensured that key timing was consistent throughout each phase of the music production, resulting in a very efficient, final recording session with the wonderful BBC Philharmonic orchestra.”

When asked about the state of animation in the U.K., Chalks responds, “We have undoubtedly benefited enormously from the U.K. animation tax credit introduced in 2016. I am concerned, however, about the lack of original commissions from U.K.-based broadcasters and in turn, the relatively low budgets for U.K.-produced content. This is bound to result in slower growth within the TV animation sector in the U.K. as a whole if this situation continues.”

For now, Chalk is excited to see his vision come to animated life in homes across his country this holiday season.

“We hope that the film resonates with a kids and family audience and hope that it has the potential to become a Christmas evergreen,” he says. “But I bet every producer says that!”

Mimi and the Mountain Dragon premieres on BBC One in the U.K. this Christmas. 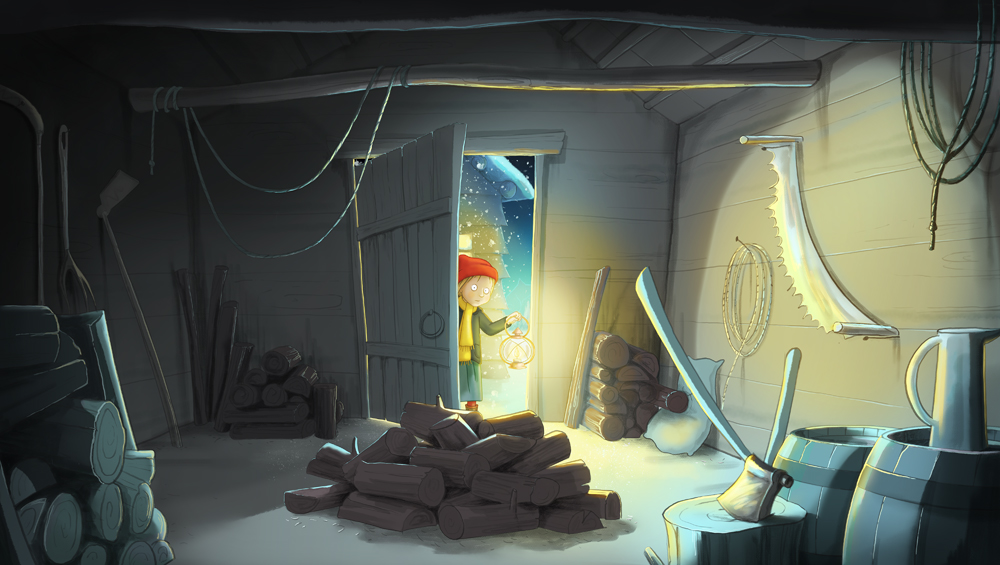 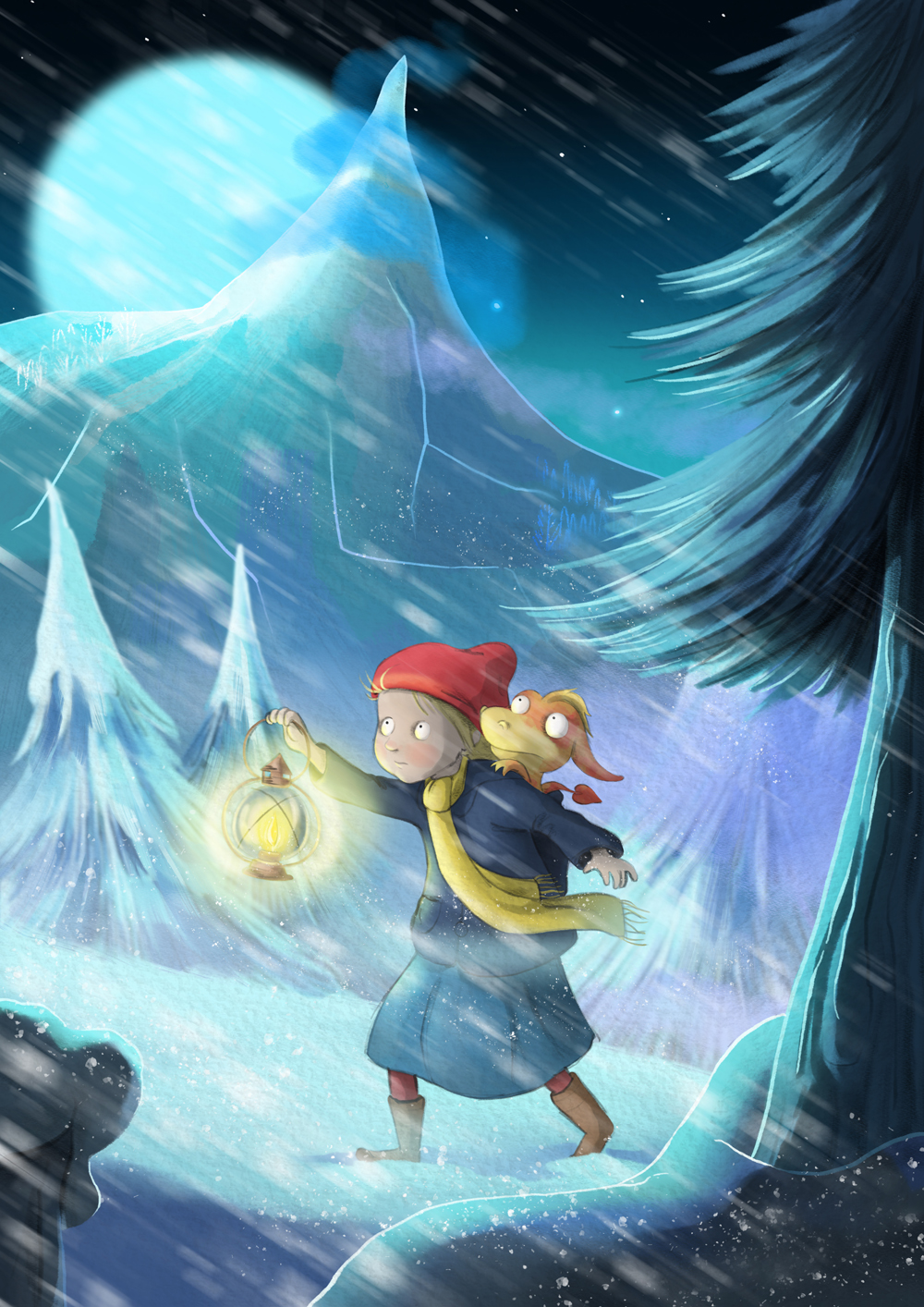 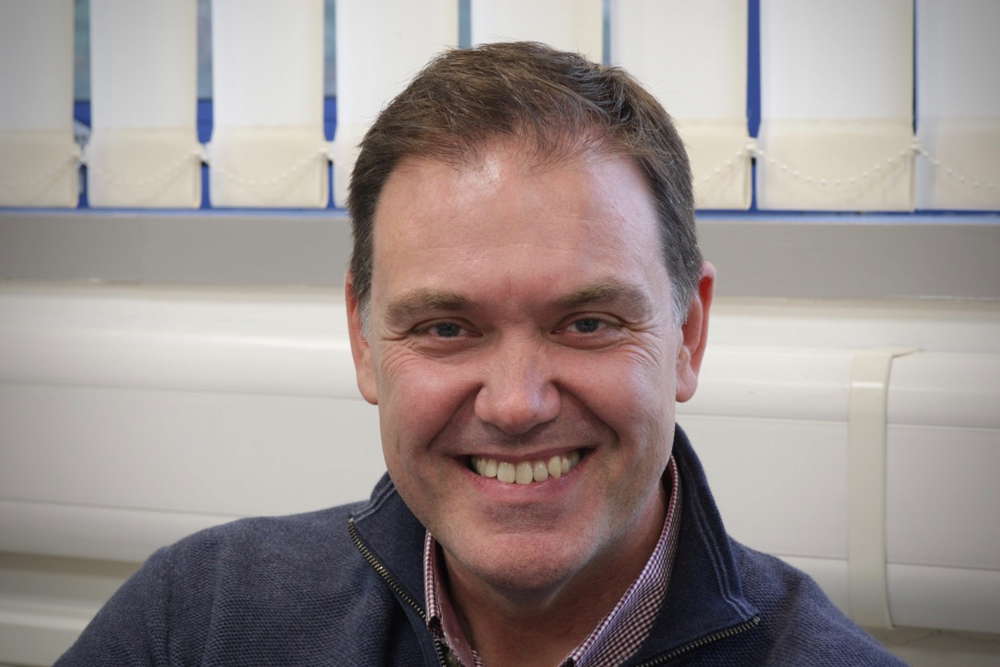