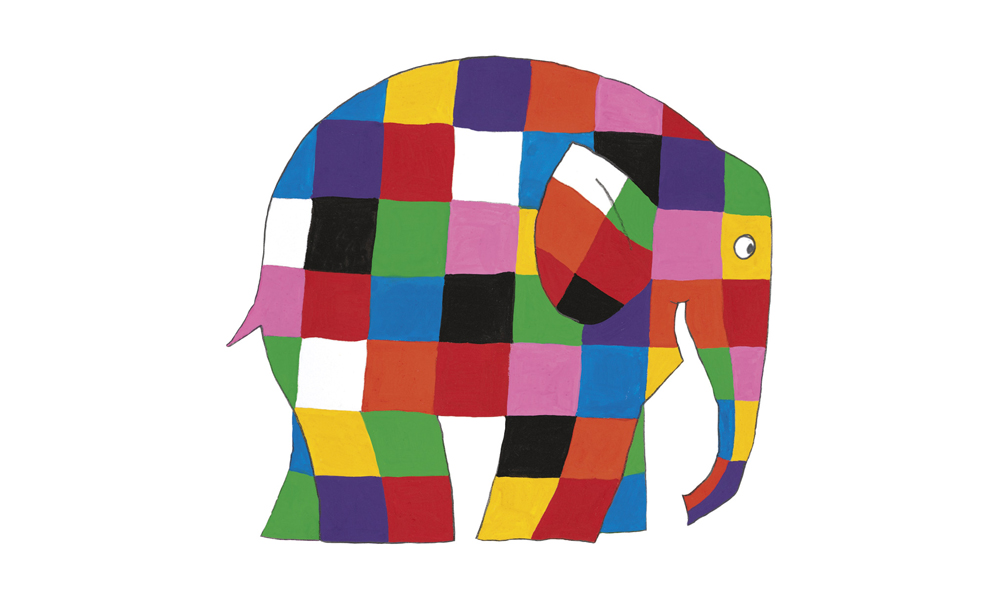 Altrincham, England-based animation studio Factory has teamed up with leading independent children’s publisher Andersen Press to co-produce a brand new animated TV series based on David McKee’s beloved Elmer the Patchwork Elephant. The adaptation announced at Children’s Media Conference will follow the adventures of this colorful, fun-loving and unique elephant finding his place in the herd.

Animated by BAFTA winners Factory, the new series will be visually stunning with a funny, light narrative that is deceptively poignant to today’s diverse preschool audience, celebrating what makes people different and encouraging little ones to be kind to one another.

“Elmer is one of the most iconic and widely-read children’s book series of all time, and we are so excited to be teaming up with Andersen Press and David McKee in bringing Elmer to life for a brand new generation of children,” said Phil Chalk, Managing Director of Factory.

Written and illustrated by celebrated children’s author and artist McKee, the Elmer book series has sold over 10 million copies worldwide since it was first published by Andersen Press in 1989 and has been translated into more than 50 languages, and now, new books, toys and clothing add to the world of Elmer the Patchwork Elephant. McKee has written and illustrated over 50 picture books for Andersen Press and has penned a number of children’s classics including King Rollo, Mr Benn and Not Now Bernard.

Klaus Flugge, Chairman and Publisher at Andersen Press, said, “Publishing David McKee’s Elmer books for the past 30 years has been one of the greatest achievements of my career. As we see Elmer continue to grow in success in the U.K. and internationally, David McKee, myself and everyone at Andersen Press are excited to partner with Phil Chalk and his prize winning team at Factory to bring Elmer to a new audience through what promises to be fantastic animated films celebrating the very things at Elmer’s core; friendship, inclusivity and celebrating your own true colors.”

In addition to the new animated series, Andersen Press is currently in the middle of a whole year of celebrations for Elmer the Patchwork Elephant as the brand celebrates its 30th anniversary. Plans have so far included the first ever retrospective of David McKee’s illustration at Seven Stories, The National Centre for Children’s Books; Elmer family sculpture trails in partnership with Wild in Art across the country, partnerships with anti-bullying charity Kidscape on “Friendship Friday” and Empathy Lab on Empathy Day. In conjunction with the 30th celebrations, there is also support for retailers, and partnerships which will continue far beyond this year.