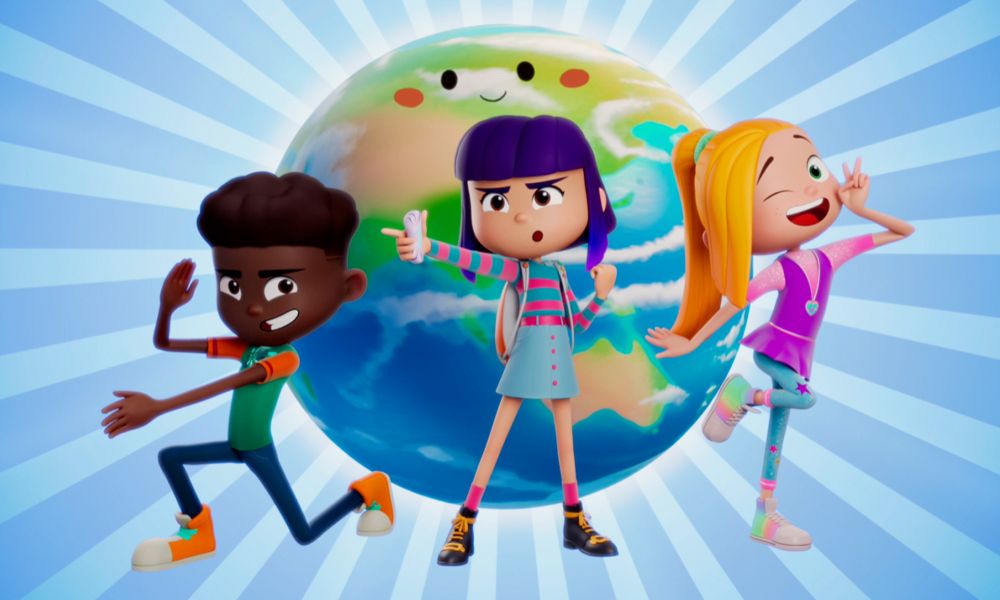 Sentient doodles, skeptical robots, vicious attack-pizzas — it’s all in a lightyear’s work for the congenial cosmonaut heroes of FriendZSpace! Due to bring its intergalactic message of friendship to audiences across this planet in 2022, the 52 x 11′ CGI comedy-adventure for kids 5-9 is debuting its energetic, E.T.-packed teaser trailer through Animag today.

As co-creator Dan Clark, an animation veteran whose many credits include Alien Xmas, Team Smithereen, Tasty Tales of the Food Truckers, Yo Gabba Gabba! and The Save-Ums!, explains, “FriendZSpace follows the weird and wonderful adventures of three human kids and their half robot dog as they explore the supercluster of stars in an effort to seek-out intelligent alien life and make new friends. The series is driven by the act of friend making and all the crazy things that can go comically wrong, and sweetly right, when befriending exotic alien life. In the end our alien characters (there are over 50 new species introduced) are just like us.

“That’s the key to the storytelling: no matter how different people seem at first blush, we are all the same, we are all friend-able. Making friends with folks who are very different from ourselves involves some measure of risk. FriendZSpace explores that idea with comedy, adventure, and heart.”

Announced in August by prodution partners Studio 100 Group and T&B Media Global, FriendZSpace is a global effort. “We’re super grateful to be working with such talented teams spread out all across the planet; T&B Media in Thailand, Flying Bark Productions in Australia, Studio 100 in Germany, Mighty Animation in Mexico and Bangzoom here in L.A.” Clark notes. 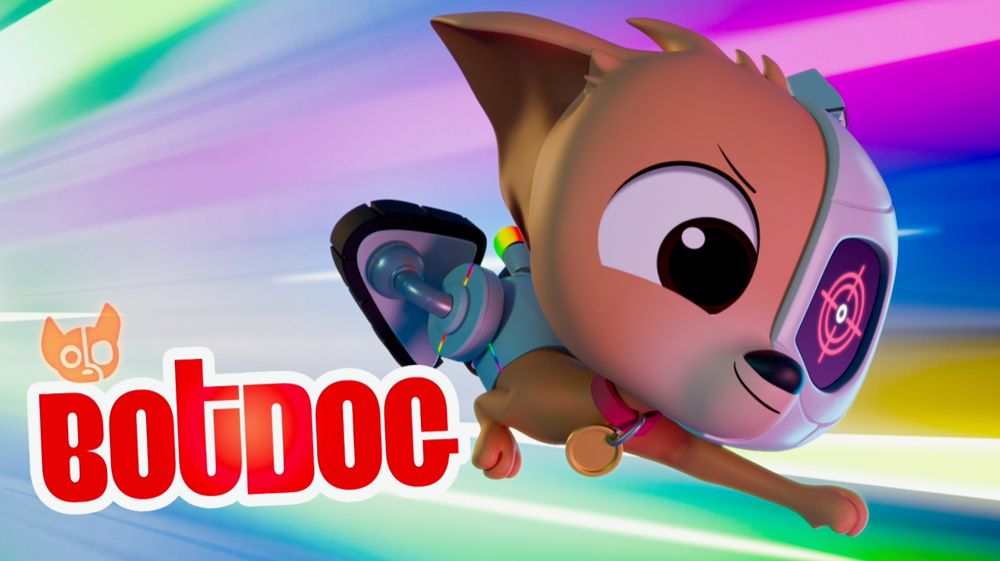 “I’m proud that FriendZSpace is a character-driven adventure comedy for both girls and boys. This show is full of characters, stories and themes that allow all genders to invest in our world and join the fun,” series co-creator Oscar Covar tells us on the occasion of the teaser reveal.

Clark adds, “We made a point of using science fiction to broadly explore contemporary kid culture in true and funny ways,” Clark adds. “We’re kind of a Hitchhiker’s Guide to the Galaxy for five- to nine-year olds!” 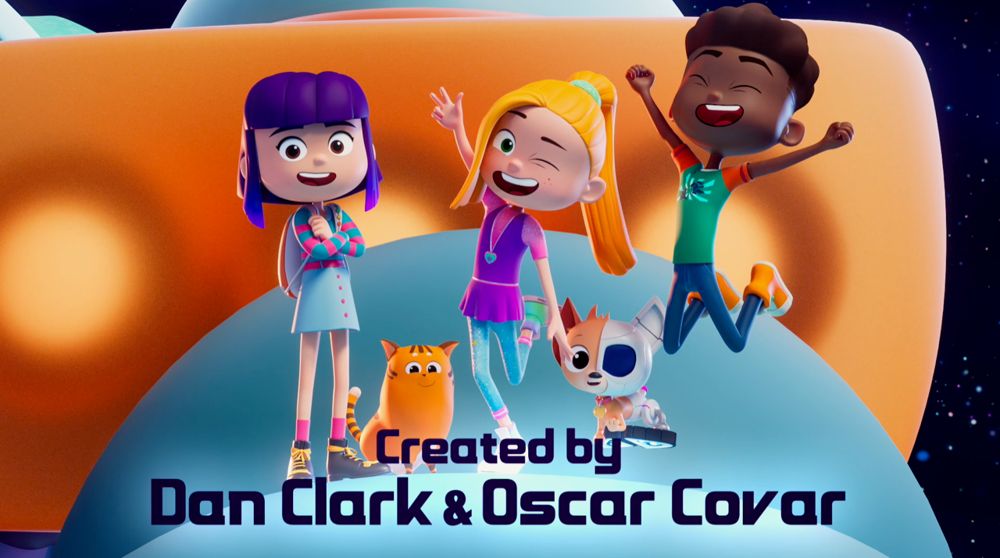