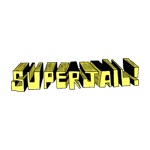 Superjail! is one of the most unusual shows on Adult Swim — which is really saying something. The crazy quarter-hour comedy returns Sunday at 11:45 p.m. ET/PT with the first of six new episodes comprising the show’s fourth season.

Created by Christy Karacas, Stephen Warbrick and Ben Gruber, the fourth season was produced at Titmouse in New York and will feature what Adult Swim describes as “countless animated atrocities — from hellfire to space sickness; from spiteful skies to rampaging redneck lizards; from frightening fairy tales to the terrors of tobacco withdrawal — and every possible act of ultra-violence in between.”

Here’s an advance look at the new season:

Karacas, who also voices characters including Alice and Jacknife, says the fourth season felt like it was continuing the comfortable groove it found in the third season.

“I think this show took a little bit of time to find its legs because it’s obviously a very animated-gag driven show,” says Karacas. “This season was really fun because I think when we started we felt very comfortable.”

The nature of the show makes the writing process as free form as the final product appears to be. “The thing with this show is, depending on who’s writing it or what the story might be, sometimes there’s a lot of room for interpretation,” says Karacas. “We might have a script that feels a little light storywise but we know we’ll fill in the blanks when we board it. Or we might have another one that’s very plot heavy but we try to know where the major action scenes are going to happen.”

Often, episodes end up looking very different from the script. “When we do the board stage we try to add as many gags and kind of jokey things, and then we have a lot of freedom with a lot of the characters,” says Karacas. “Like, the Warden can morph around and usually morphs into stuff that he’s talking about or we usually try to have transitions that have nothing to do with the story but have a kind of psychedelic feel to get us from place to place. That’s something that I think even in the third season we didn’t do that much but this season we really tried to get back to what we did a lot of in the first season, like having as little cuts as possible so it really flows and you follow this thing to this thing and watching the story but it kind of unfolds in real visual way.”

The fourth season is denser than any of the previous ones though the look remains very similar.

“We’re just always trying our best to keep it looking — we make it in the computer, obviously — but to make it looks as hand drawn as possible and like a classic, traditional animation,” he says. “We don’t have model sheets, so you can watch the same episode and the characters are drawn slightly different but it’s one of those things where i think it keeps it looking kind of lively.”

The voice cast, headed by comedian David Wain as The Warden, returns intact and the season will see a number of returning side characters such as Stingray, PeeDee and The Mistress for fans to look forward to.

With it having been a year and a half since the last episode of season three premiered, Karacas is excited for the fourth season to see the light of day and hopes a fifth season is in the cards.

“I’d love to do one,” he says. “I don’t think it’s that far-fetched we’d get another season some day, but I don’t know for sure.” 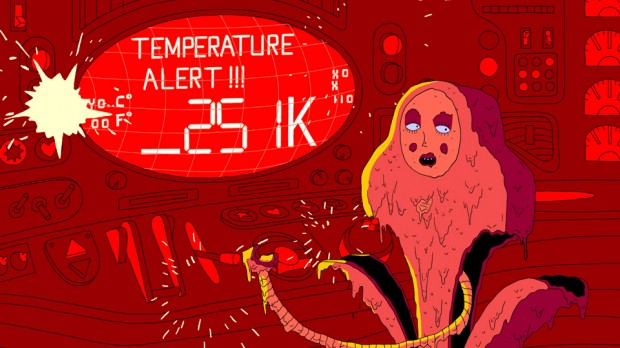 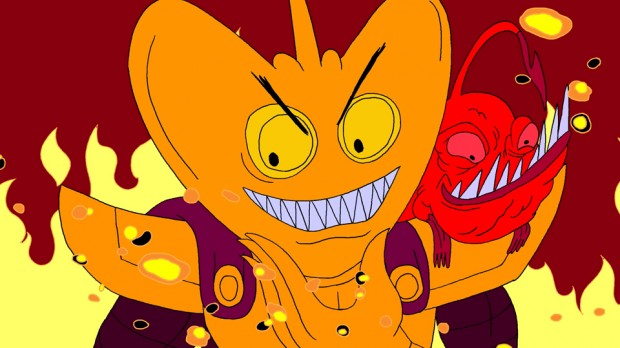 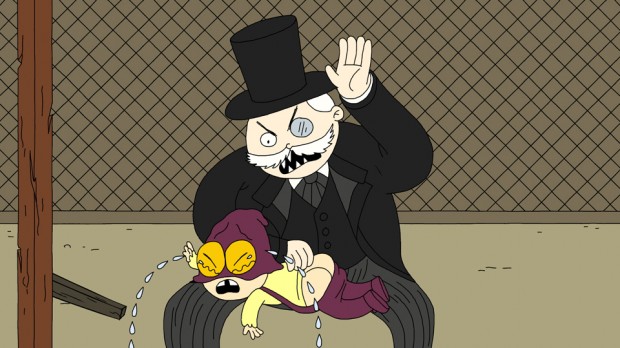 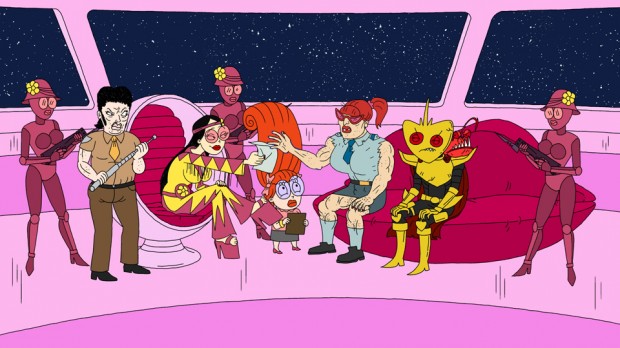