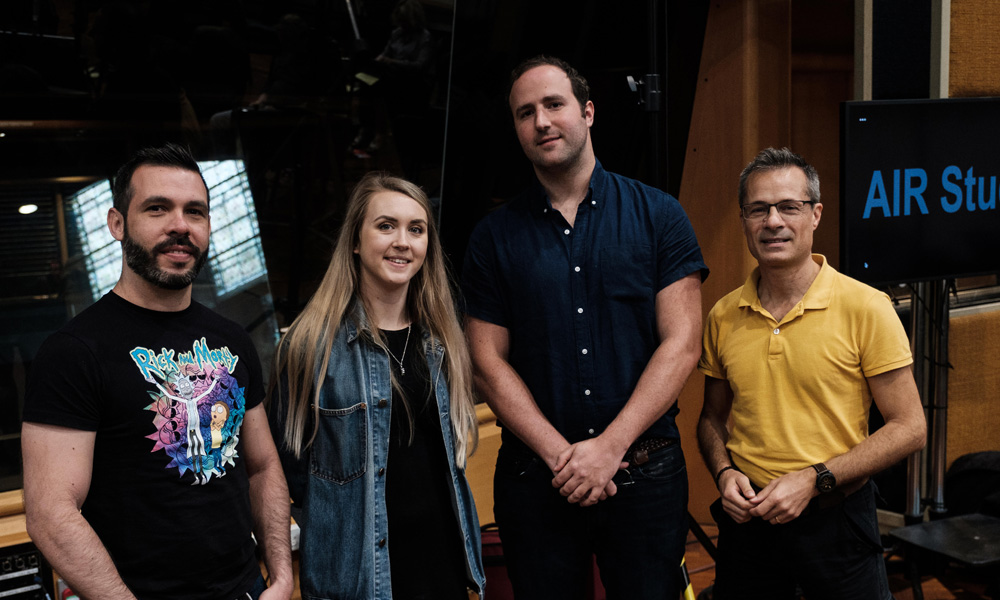 An all-new holiday special based on DreamWorks Animation’s hugely popular film trilogy, How to Train Your Dragon: Homecoming will premiere on NBC on December 3 at 8:30 p.m. ET/PT. Welcoming back original voice stars Jay Baruchel (Hiccup), America Ferrera (Astrid), Gerard Butler (Stoick), Craig Ferguson (Gobber) and Christopher Mintz-Plasse (Fishlegs), the epic half-hour adventure features music by composer Anthony Willis which Animag is delighted to share with our readers ahead of the big debut!

When it becomes clear that the new generation of Vikings doesn’t remember the bond between dragon and human, Hiccup makes a plan to celebrate dragons with a grand holiday pageant. This heartwarming idea leads to a series of hilarious and exciting events, but no matter the circumstance, everyone in New Berk – young and old alike – is reminded that dragons and humans are forever bonded.

“John Powell’s beautiful scores for the How to Train Your Dragon trilogy are some of the most respected in film music. Writing the score for How to Train Your Dragon: Homecoming has therefore been an enormous honor,” said Willis. “After the dramatic conclusion of The Hidden World, it’s no surprise that this new story has a very nostalgic aspect. John Powell and director Tim Johnson (Antz, Sinbad, Home) invited me to compose a new central theme for ‘Memory’, to help us to support our characters as they reflect on the past. It was a great challenge to compose this in such a way that it would evoke the spirit of the world that John created, and work in combination with the beloved themes he wrote for the film series.”

“I’m so excited to share these two tracks exclusively on Animation Magazine, which both feature the new memory theme. The full soundtrack will be available on iTunes and Spotify on December 3rd, the same day that the holiday special airs on NBC, and I feel so fortunate to be able to share some new music with fans of such a beloved franchise.”

How to Train Your Dragon: Homecoming will also be available on DVD Dec. 3, and on Digital Dec. 4, from Universal Pictures Home Entertainment. The Digital and DVD versions come packed with special bonus features, including an inside look at the animation test featuring the breakout stars of the holiday special, the baby dragons known as Night Lights. Homecoming will make its streaming debut on Hulu beginning Dec. 5.

The score by Anthony Willis is getting released digitally by Universal’s Back Lot Music on December 3.

How to Train Your Dragon: Homecoming is directed by Tim Johnson (Home, Antz), written by Jonathan Groff and Jon Pollack and associate produced by Craig Rittenbaum.

Anthony Willis has a diverse list of composition credits, such as seasons 6-8 of video game sensation Fortnite, BAFTA-nominated Playstation game Knack II, Sundance selected comedy It Happened in L.A. and horror thriller The Hive. A protégé of Oscar-nominated composer John Powell, Willis has also contributed additional music to major Hollywood franchise films, including including: How to Train Your Dragon 2 & 3, Jumanji: The Next Level, Solo: A Star Wars Story, Ralph Breaks the Internet, Pirates of the Caribbean: Dead Men Tell No Tales, Jason Bourne, Rio 2 and Despicable Me 2.

Willis grew up in London, and began his musical training as a chorister of St. George’s Chapel, Windsor Castle, England. He went on to study Composition at Marlborough College, Wilshire and the University of Bristol, before earning his graduate degree from the University of Southern California. He is based at 5 Cat Studios in Los Angeles and lives in Venice Beach. 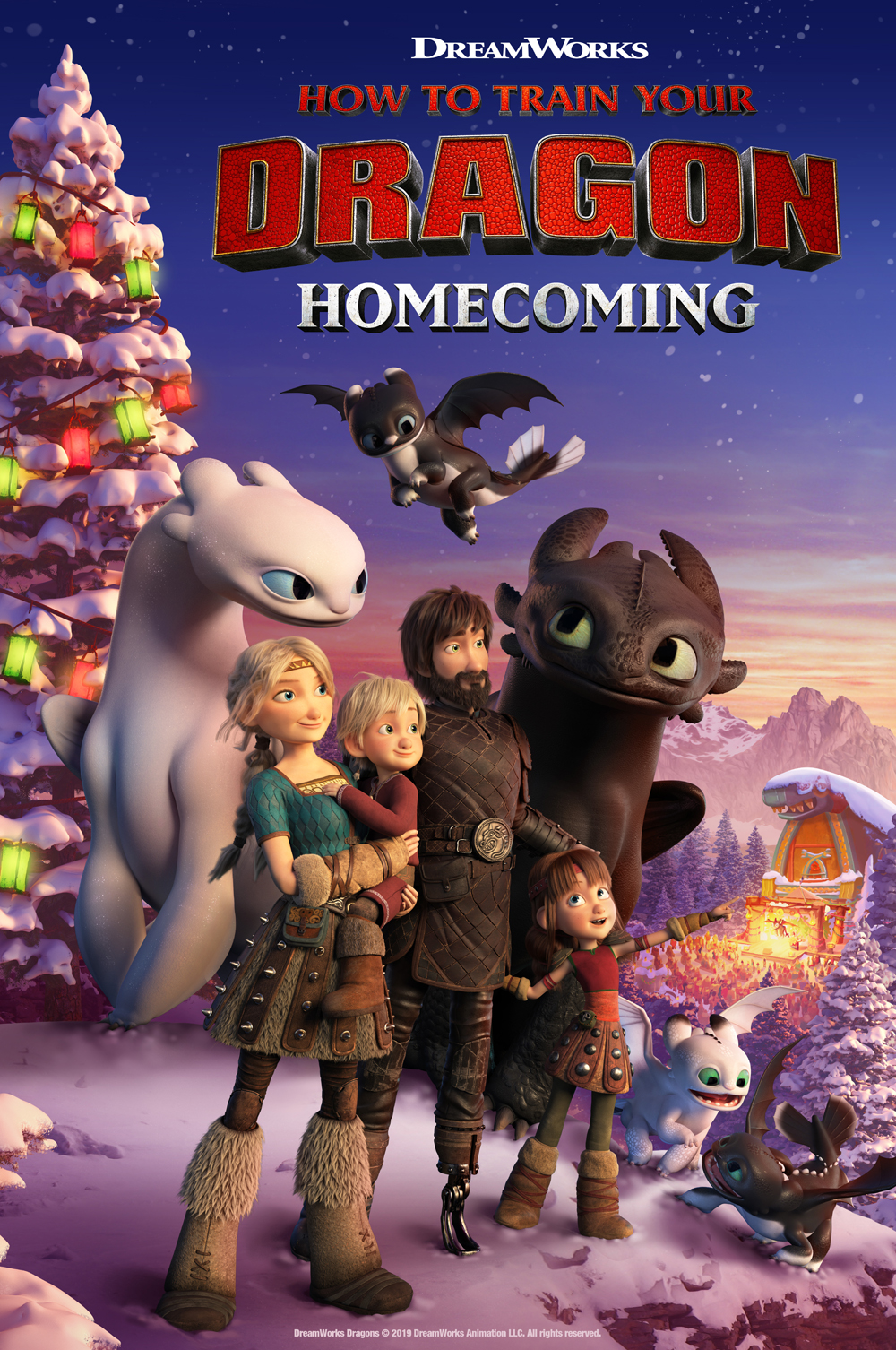 How to Train Your Dragon: Homecoming