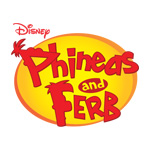 An all-new, Grand Prix-themed episode of Phineas and Ferb will welcome racing enthusiast and Grey’s Anatomy star Patrick Dempsey along with Top Gear‘s hosts Jeremy Clarkson, James May and Richard Hammond as guest voices. The high-octane adventure will premiere on Disney XD on “Platypus Day,” Saturday, March 1 at 8 a.m. ET/PT, and will be followed by a Phineas and Ferb marathon showcasing Agent P and his O.W.C.A. counterparts until noon.

In the episode — “Live and Let Drive” — Agent P travels to the glamorous city of Duchy in Montevillebad to stop Prof. Doof from winning the Grand Prix and collecting the prize money. When Doof uses his “I-don’t-care-Inator” to sabotage the race and eliminate the competition, including international racing legend Paolo Vanderbeek (Dempsey), Agent P must take the wheel and go head-to-head with the villain on the racetrack. Clarkson, May and Hammond guest star as witty race announcers Adrian, Ian and Nigel. No word on whether The Stig will make an appearance. 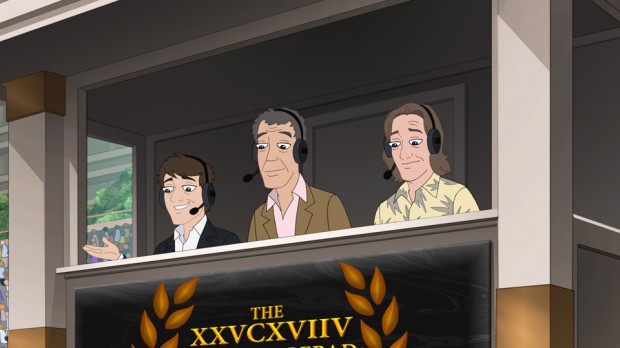 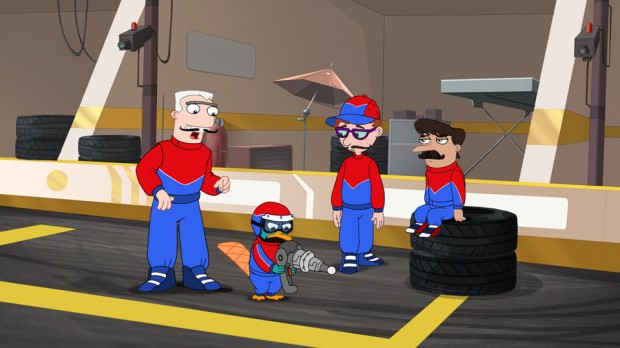