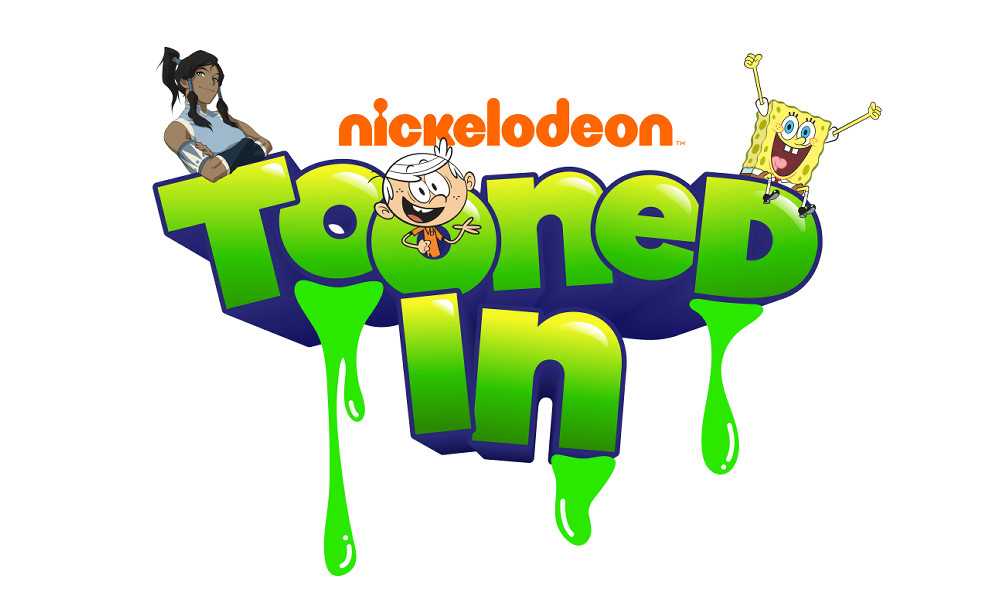 Nickelodeon’s ultimate cartoon trivia showdown, Tooned In, returns for Season 2 with Jerry Trainor (iCarly) co-hosting alongside the animated A.I. supercomputer, Nicky (voiced by Rama Vallury; Baby Shark’s Big Show!). The competition puts young contestants to the test to prove their animation knowledge, tackling rounds of trivia for a chance to be declared the episode’s big winner. Season 2 of Tooned In premieres Friday, September 17, at 8:30 p.m. (ET/PT) on Nickelodeon. 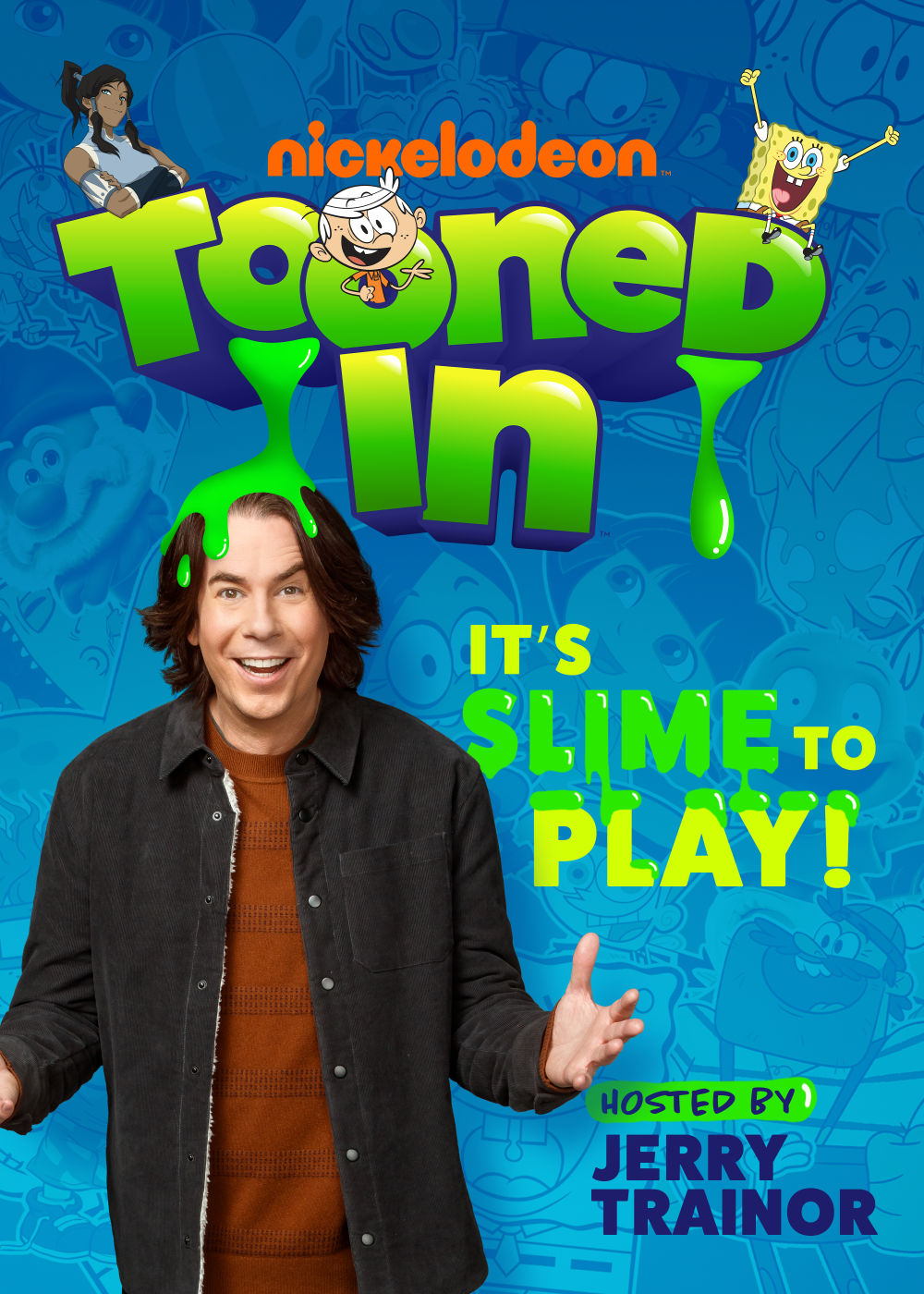 Jerry Trainor co-hosts S2 of Tooned In on Nickelodeon.

In Tooned In, Trainor and Nicky co-host a messy and slime-filled game show where kid contestants must compete in a battle of Nickelodeon cartoon knowledge for the chance to be named the night’s big winner and take home a cash prize of up to $1,000. Each episode features three kids who are tasked with solving animation questions across rounds of trivia until only one contestant is left in the competition. The final kid will then move on to a special round where they must compete against Nicky and climb the robot’s motherboard to be declared the episode’s winner. 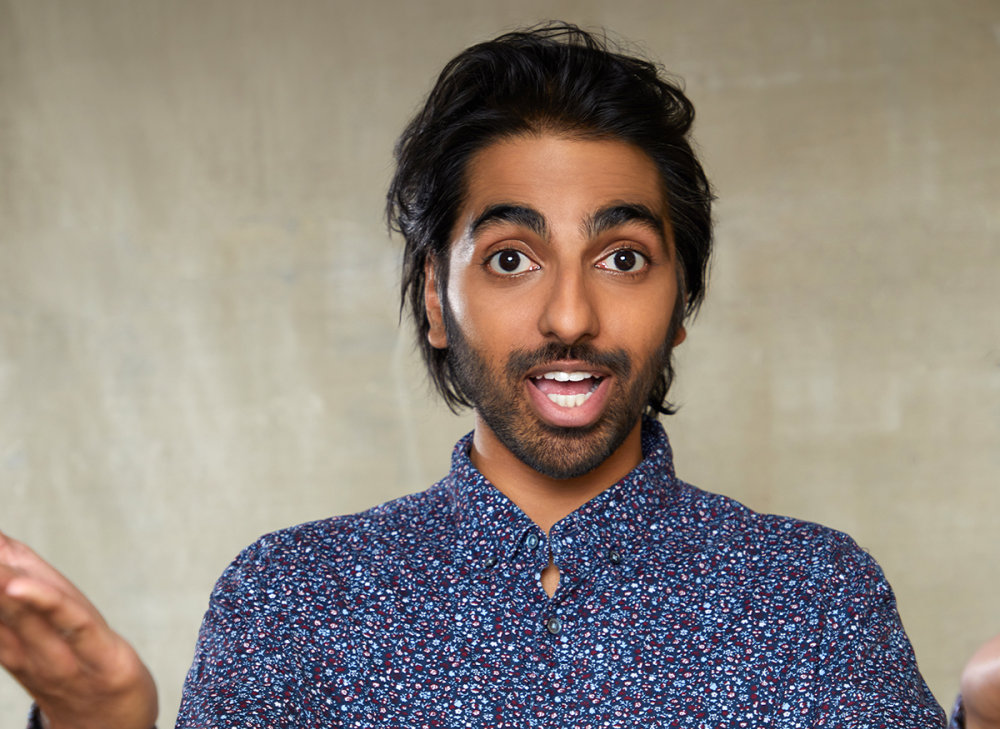